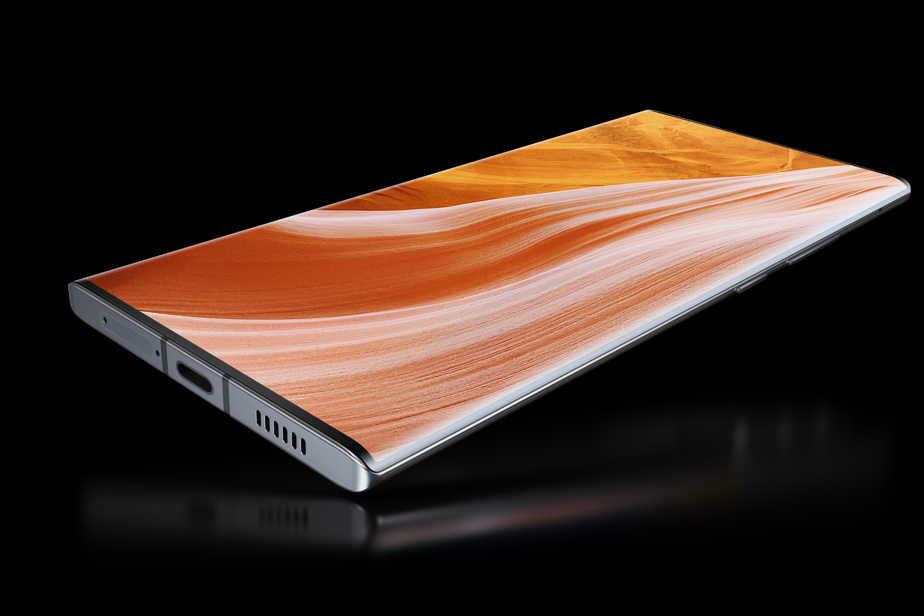 Yes, it has some imperfections, but ZTE’s Axon 40 Ultra turns out to be a bargain. Less expensive but as powerful as its rivals, it also indulges in some incredible innovations, including an invisible front-facing camera.

Impossible not to notice what since 2020 has become the hallmark of the Axon of the Chinese manufacturer ZTE: the practically invisible front camera. No notch or black bar at the top of the screen, allowing a video, for example, to use the full 6.8-inch screen.

This hidden-under-glass camera delivers satisfactory quality 16MPx photos, much better in any case than the first version offered on the Axon 20, which often lacked sharpness. We still don’t have the richness of colors and contrasts of a Pixel 6 Pro or OnePlus 10 Pro, though.

Another hallmark is ZTE’s ability to offer what the best Android phones enjoy at an unbeatable price. Here we have the same processor, the Snapdragon 8 Gen 1 used by the Galaxy S22 Ultra, but for $ 600 less. The Samsung has other advantages, though. Our Geekbench 5 tests showed us that, with the usual exception of iPhones, ZTE’s newest compares favorably to its competitors.

The technical specifications of the Axon 40 Ultra are of the caliber of the best of 2022, an AMOLED screen with an adaptable refresh rate up to 120 Hz, for a resolution of 2480 x 1116 or 400 dpi with a peak of 1500 nits. A beautiful, clean and bright screen that can be read even in direct sunlight.

ZTE prides itself on its triple rear camera system, each 64MP. The first is a wide-angle lens with a focal length equivalent to 16mm and macro focus capability within 4cm of the subject. The second is called “Humanity”, with a focal length equivalent to 35mm, using the Sony IMX787 sensor which offers better accuracy, especially for people. Finally, the “telescope” achieves an optical zoom of 5.7x with image stabilization.

This equipment gave us photos with good detail management and faithful rendering. Comparing it to an iPhone 13 Pro Max instead, we found that its colors are very washed out. See for yourself.

The 5000 mAh battery accepts fast charging at 65 watts and, good gift, we have the charger supplied. It took only 45 minutes to fully charge a dead phone after playing seven hours of video. In normal use it easily reaches 40 hours of autonomy.

Finally, it is one of the first phones, with the Pixel 6 Pro, compatible with the new WiFi 6E standard, which promises to be more stable and uses the less frequented 6 GHz bands. For lack of a suitable router, we have not been able to verify these claims.

There is no miracle to save: we have not integrated the magnetic charge, so practice.

Battery management causes the Axon 40 Ultra to ruthlessly close background apps. We noticed that some notifications, particularly those from Twitter and Slack, took an unusually long time to appear.

ZTE does not give any indication of its phone’s resistance to water or dust.

While manufacturers like Google and Samsung promise to offer security updates for up to five years after purchase, we don’t have that here with ZTE. For a Chinese manufacturer who is often in the sights of Western governments, this is worrying.

A sign of an incomplete presence in Canada, the prices displayed are only in US dollars. Irritating.

The Axon 40 Ultra is undoubtedly a bargain, as it offers some of the best features of Android phones at a great price. But it won’t convince an Apple user to cross the line, and it will leave the most demanding selfie aficionados and photographers alike.

On presale on ztedevices.com until June 21st