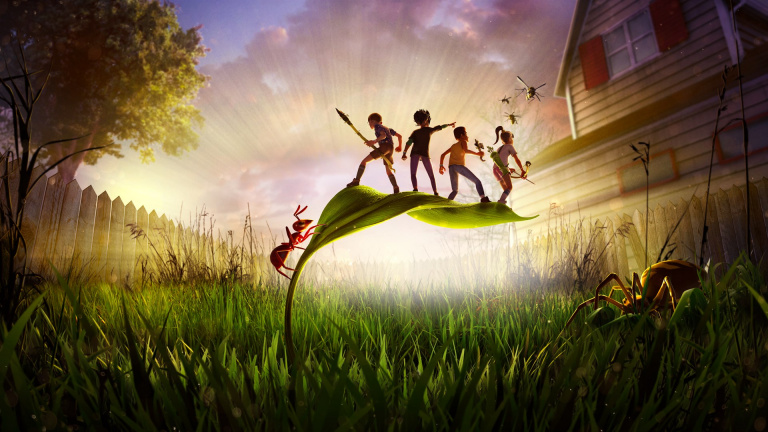 Developed by Obsidian Entertainment for a while now, the survival game Grounded, which some compare to the movie “Honey, I’ve Shrunk the Babies”, is about to leave its early access to finally arrive in the final version!

July 2020! Coincidentally, many months have passed since Xbox console owners have been able to discover the contours of Grounded, an amazing survival game set in a 3D universe where avatars are microscopic in size! Like the famous film starring the genius Rick Moranis, the player plays a shrunken child who is plagued by countless dangers in the family garden: spiders, ants, beetles, etc. The title has been in early access for months, and many have wondered when it would be finalized. The Bethesda Xbox conference has finally delivered the answer an entire community has been waiting for.

Just a few more months of waiting for Grounded!

Available on Xbox Game Pass, Grounded will be released in September 2022! Players will finally be able to discover the scenario and the story of these kids shrunk by a mad scientist. The video presented offers an overview of what awaits us: a lot of action, craftsmanship and cooperation to overcome a very hostile fauna and flora.