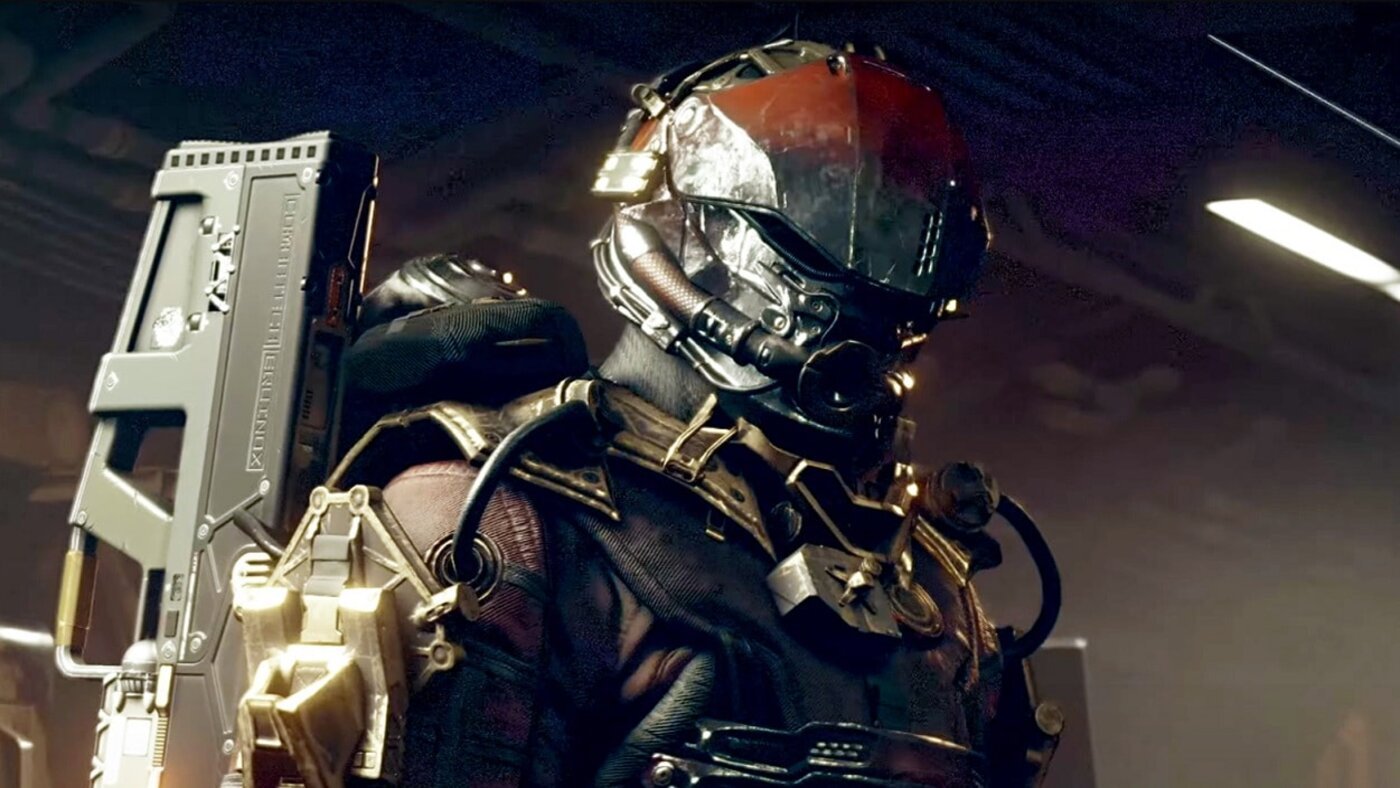 Today (14) we had the Xbox & Bethesda Showcase Extended, an event focused on bringing more news to the titles shown during the presentation made last Sunday (12).

Despite the scarce presence of new trailers and gameplay, the extended showcase provided interesting information on titles long awaited by the players. But some of the impact was lost due to the overly chat and interview-focused presentation.

The first game shown at the event was Valheim, a hugely successful 2021 title. Participation in the game was rather timid, but enough to thrill Game Pass subscribers: the title has been confirmed on the service’s roster.

As Arkane fans would expect, Redfall got his piece of the pie during the extended presentation. Revealing more gameplay, the title highlighted its features and other elements that hadn’t been revealed before. The Journey promises to be fun for players looking for a solo journey as well as for those wishing to venture out with friends in co-op mode.

With more skills that can be combined, the developers guarantee that Redfall will provide an innovative experience in every match that players face, with plenty of variety. 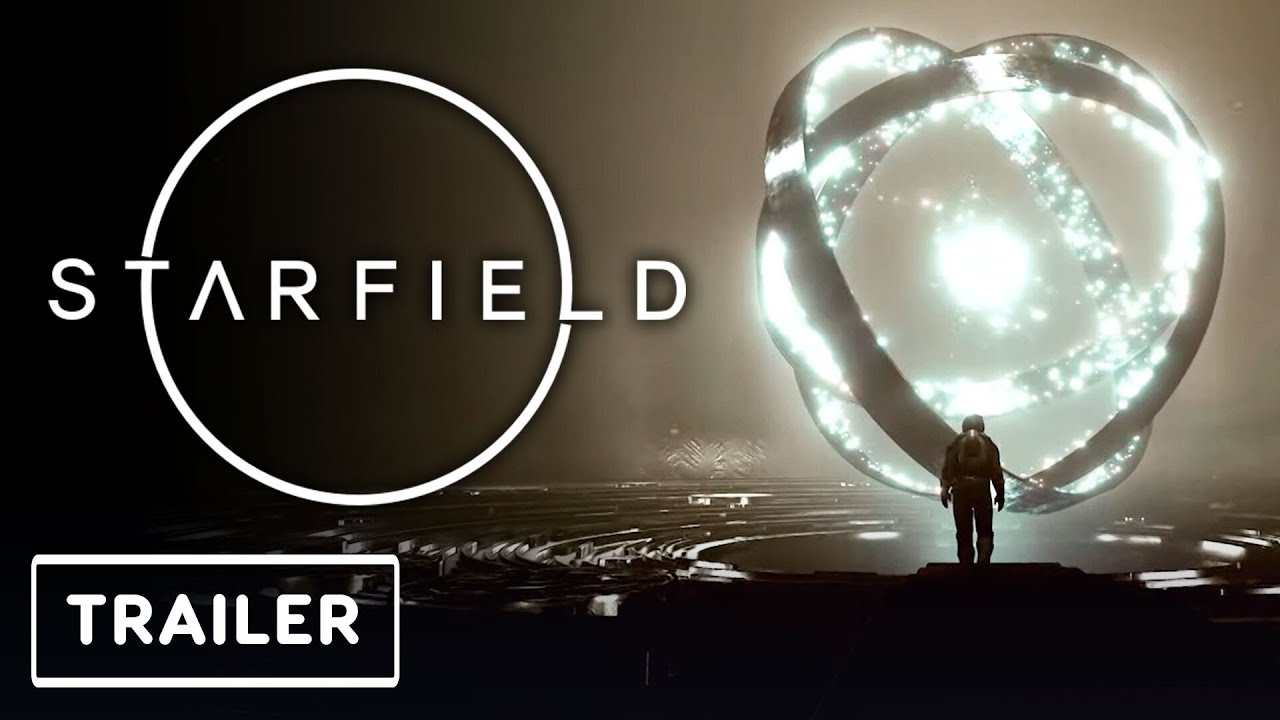 Even in Bethesda’s gaming space during the showcase, Starfield was once again the highlight. The developers of the space RPG promise that the title will offer players a lot of freedom, without requiring a specific approach in the course.

With numerous locations, enemies, possibilities, and other elements, you can make your journey the way you want by focusing on what you find most interesting and fun. Players will be amazed at how the world unfolds around them, with their actions giving life to differentiated narratives. Likewise, you can simply build ships or explore various planets … these are just two of the endless possibilities offered by the freedom of the game.

The game still promises to offer many different stories, which will allow each player to have unique experiences during their journey. One adventure will never be the same as another.

Ship customization was a feature that impressed many players waiting for Starfield, and today this element of the game is back with more prominence. It will be possible to customize your ship as you wish, thinking about the type of approach you will have during the voyage. The fights also promise to be impressive, while plenty of weapons and other equipment can be equipped.

Starfield’s space gameplay promises to be extremely robust, allowing players to choose to spend the majority of their time on ship maintenance and space exploration as they please, considering the type of approach you will take while traveling. The fights also promise to be impressive, while plenty of weapons and other equipment can be equipped. 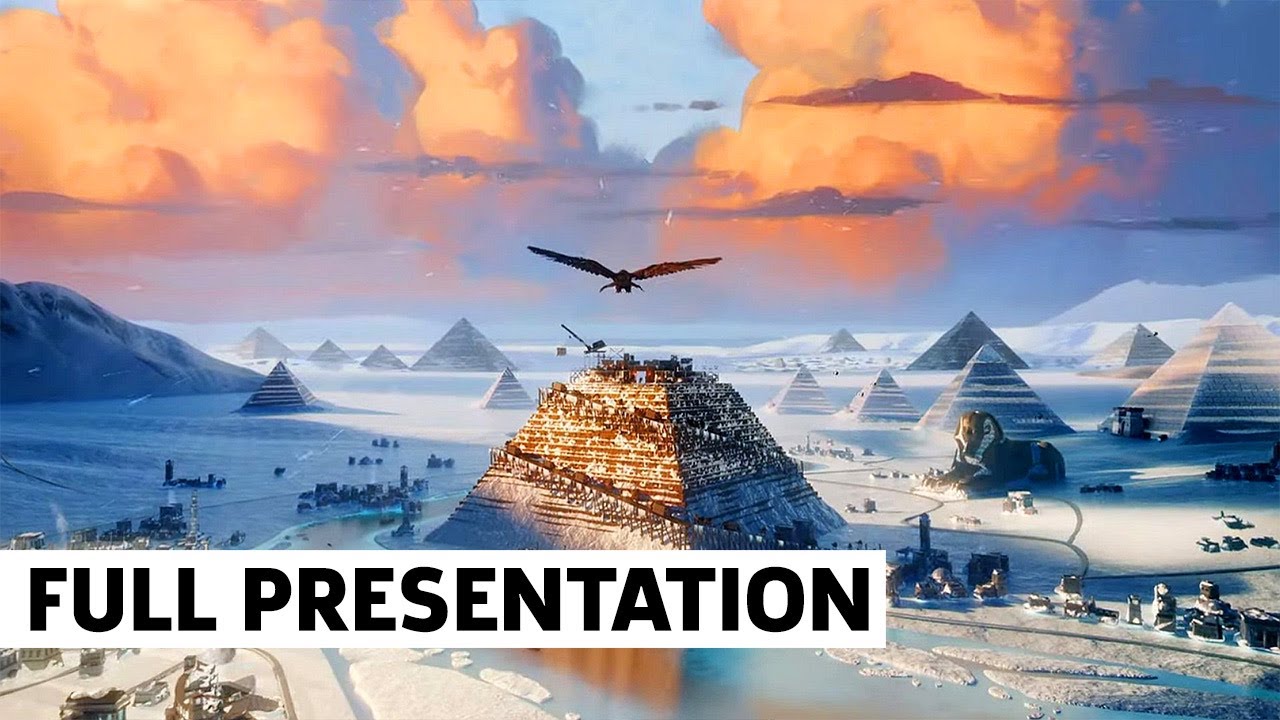 After appearing in the showcase on Sunday, Ara is back to wow fans of turn-based strategy games. Strongly reminiscent of the Civilization series, the game promises to be a great option for fans of the genre, allowing players to create their own world and civilization. The game will be on PC Game Pass.

Ara will arrive with the desire to raise the bar of the genre, offering an innovative and robust experience for old fans of the strategy, but also interesting for those who are not yet familiar with the titles of the style.

Being a strategic title that wants to give the player the feeling of being in control of civilization, Ara promises that every choice will have a weight in the journey. It has been said that in cities the population will react and act in different ways depending on the player’s actions.

Grounded: full version of the game 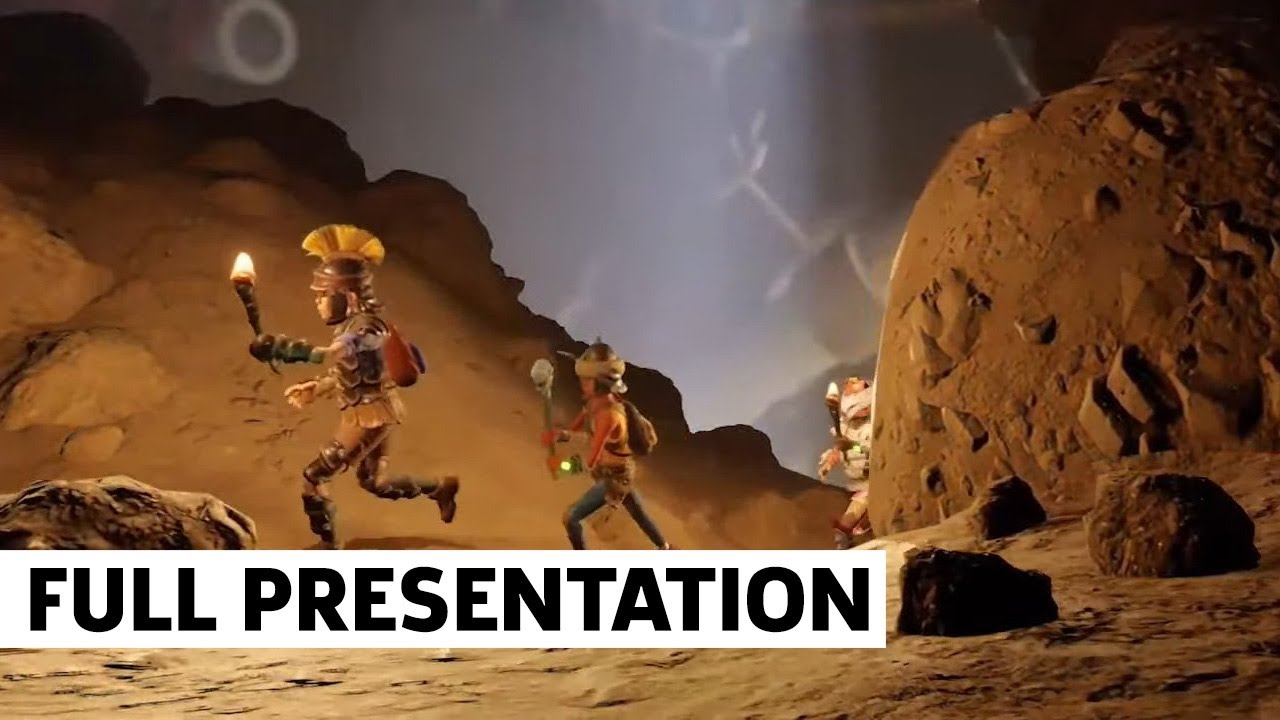 As announced on Sunday, Grounded will finally have the release of its full version. Already known by many players after the start of its early access, the game will now arrive in a complete way, with all the contents available.

Starting out as a survival game, in the developers’ own words, Grounded has grown to the point of having a full story, becoming a more robust game overall.

It has been revealed that the title campaign will include more boss fights. As small survivors, players will have to face different types of colossal insects, each with their own characteristics and attacks.

The Texas Chainsaw Massacre game will arrive in 2023 and promises to be an interesting experience for players with a passion for horror. Very quickly, the title made its presence felt at today’s event. 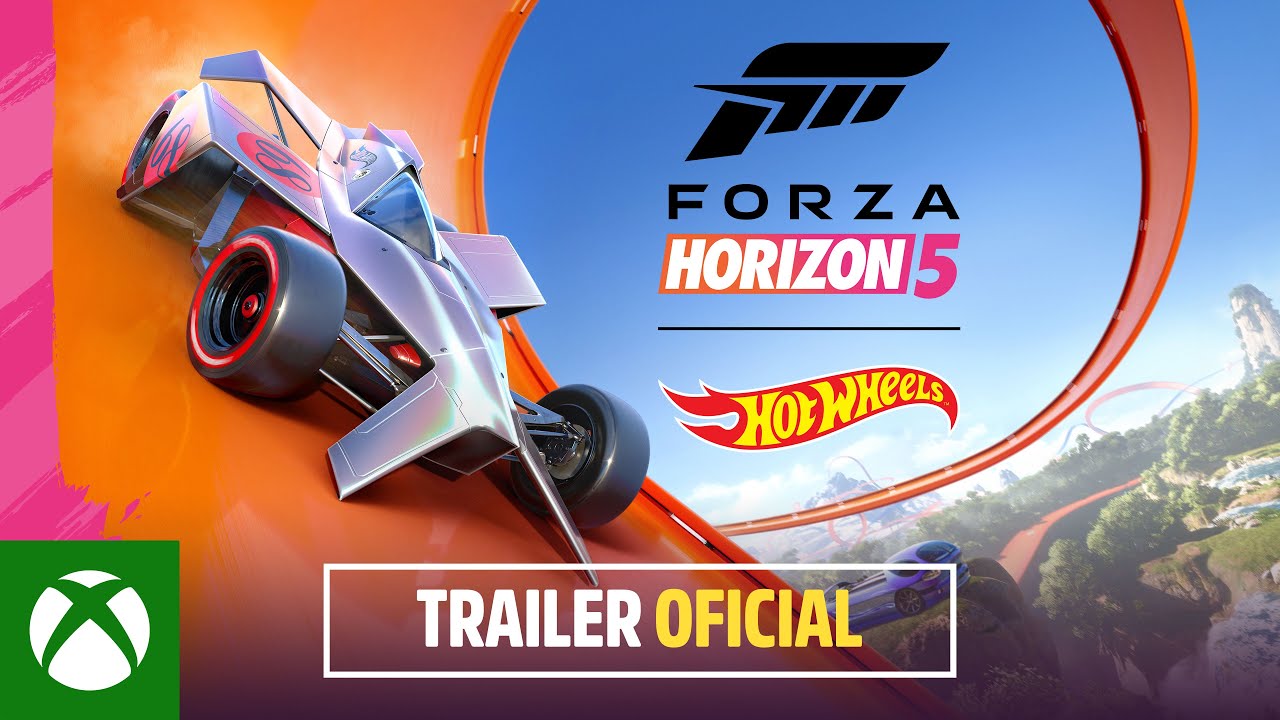 As one of the leading Xbox-exclusive games on consoles, Forza Horizon 5 was highlighted in the showcase to further showcase its Hot Wheels expansion.

Leaving Mexico aside, the content will take players on a multi-track adventure of the popular speed franchise. The Hot Wheels park will feature 4 different biomes, allowing players to engage in arcade-style racing, while the physics will be challenged in a completely different way than the basic version of the game.

Hot Wheels’ Horizon Festival hangs in the air, with multiple interlocking tracks. Additionally, it was revealed that the content will contain a Creation Kit, which will allow players to share their ideas with the community.

The Forza Horizon 5 expansion will bring ten new cars, including four mass-produced Hot Wheels. The content will arrive on July 19 on all platforms the game is available on. 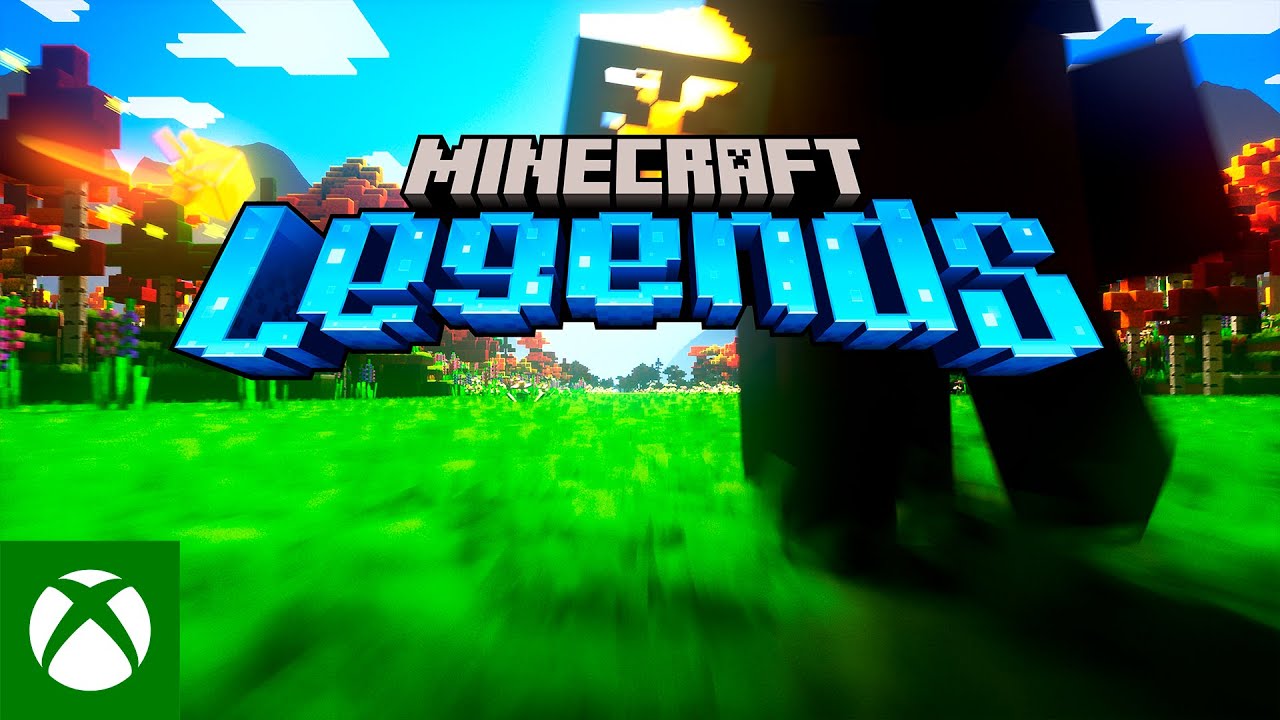 Announced during Sunday’s showcase, Minecraft Legends will be the new title in the popular Mojang franchise. After the official reveal, the developers are back with new information on the action strategy game. The experience promises to be interesting for players who are already veterans of the franchise, but it will also be a great opportunity for those who want to embark on this adventure right now.

Throughout the adventure, players will be able to forge alliances with unexpected friends as they search for resources and prepare to fight the title’s major threats. After a debate on which game genre to explore in the franchise, the developers came to the conclusion that action and strategy are one of the industry’s great strengths and would be the perfect option for the game in development for 4 years.

Minecraft Legends will not be just an exploration game, but a title that will feature a narrative campaign that promises to thrill players. 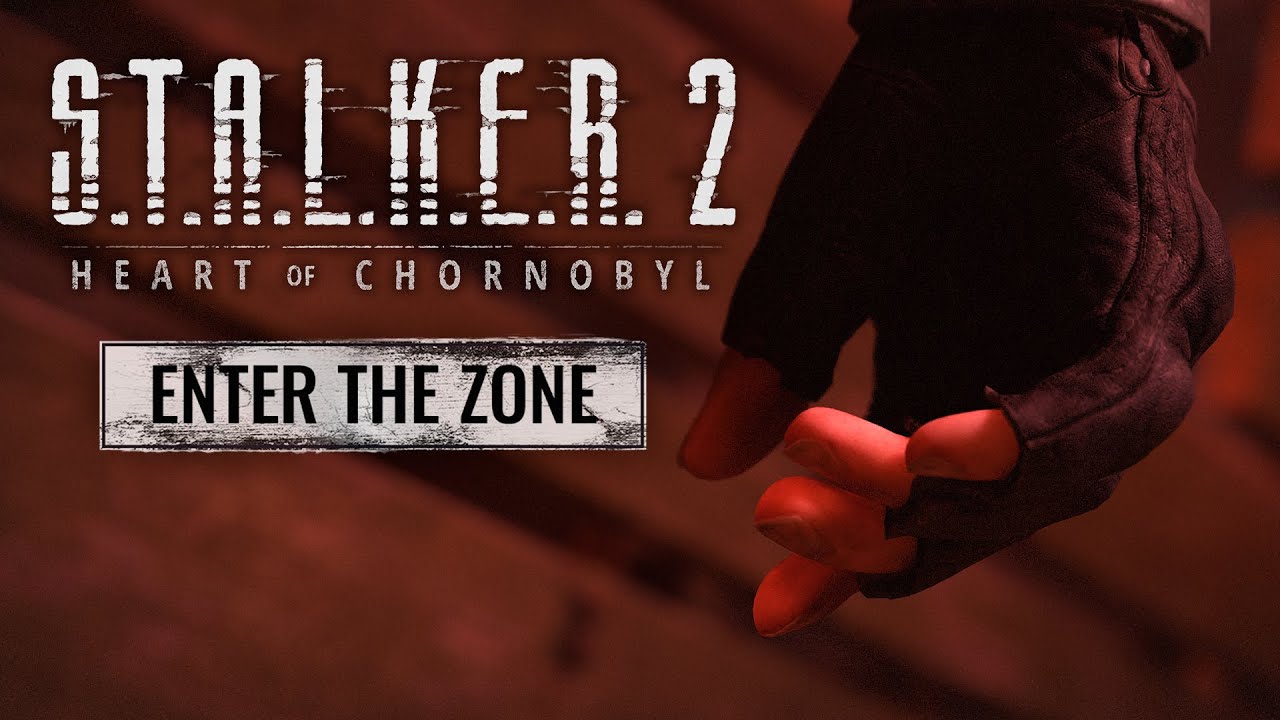 The start of Stalker 2 was revealed at a very touching moment of the presentation. Focusing on the team responsible for the game, the event showed the grim reality of the war in Ukraine. The studio employees have seen their lives turned upside down by the war, and many developers also serve their country in the confrontation.

Despite the difficulties, Stalker 2 will be released in 2023.