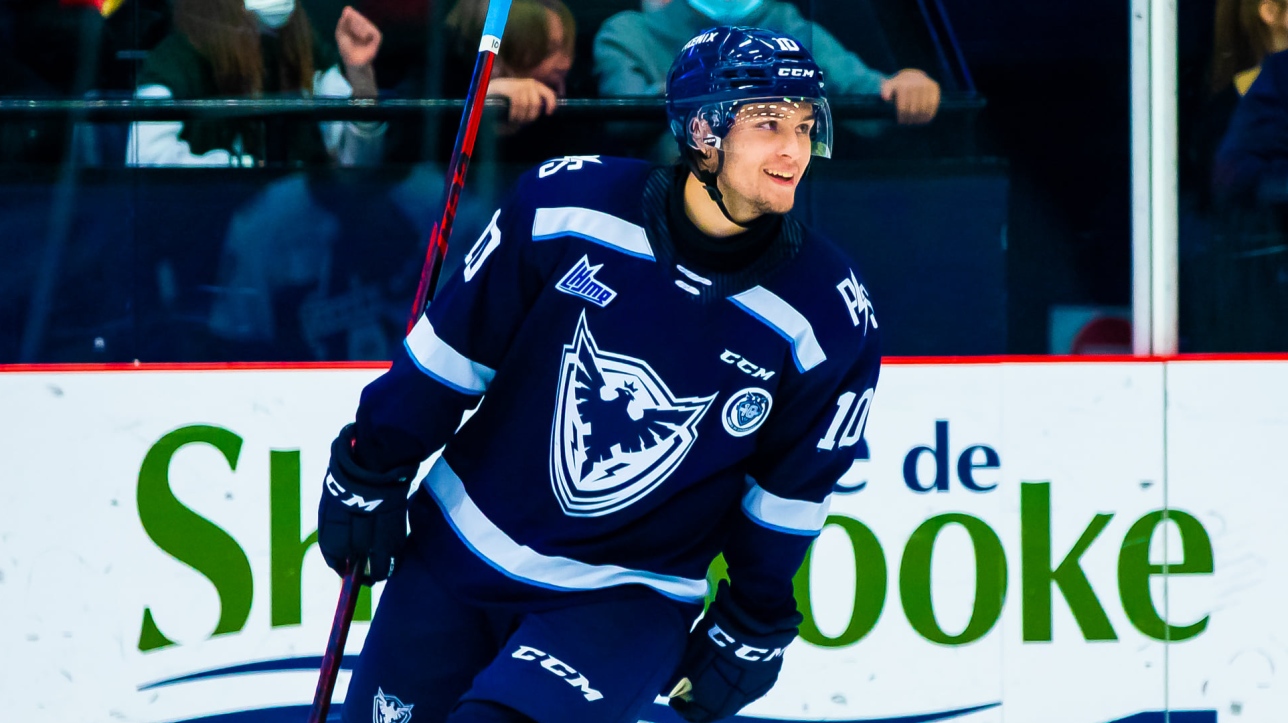 Both courses will be held in July at WinSport’s Canada Olympic Park’s Markin MacPhail Center in Calgary.

At the Canadian National Junior Team summer camp, 44 players, including 26 forwards, 14 defenders and 4 goalkeepers, will take to the ice in Calgary from 23 to 27 July.

Please note that this is the selection field for the 2023 IIHF World Junior Championship which will take place in Halifax, Nova Scotia and Moncton, New Brunswick from December 26, 2022 to January 5, 2023.

“This is an exciting first step as we prepare for next season and that opportunity to compete at the 2023 World Junior Championships on home soil in Halifax and Moncton in December,” said Millar. “We are delighted with the selection of these players and look forward to returning to the ice for a field that will give way to a high-level competition to launch the new season. “

Under 18, the 44 invited players (26 forwards, 14 defenders, 4 goalkeepers) will compete for the opportunity to represent the country at the Hlinka-Gretzky Cup in Red Deer, Alberta. The under 18 selection camp will take place from 20 to 23 July.

“We are thrilled to bring together a group of 44 athletes with strong roots in junior and international hockey headed to the selection field,” said Alan Millar, director of player development at Hockey Canada. “Our 44 players are preparing for a short-lived competition, so we know that each of them will come to the pitch ready to fight for a place on the team and a chance to represent Canada internationally. “