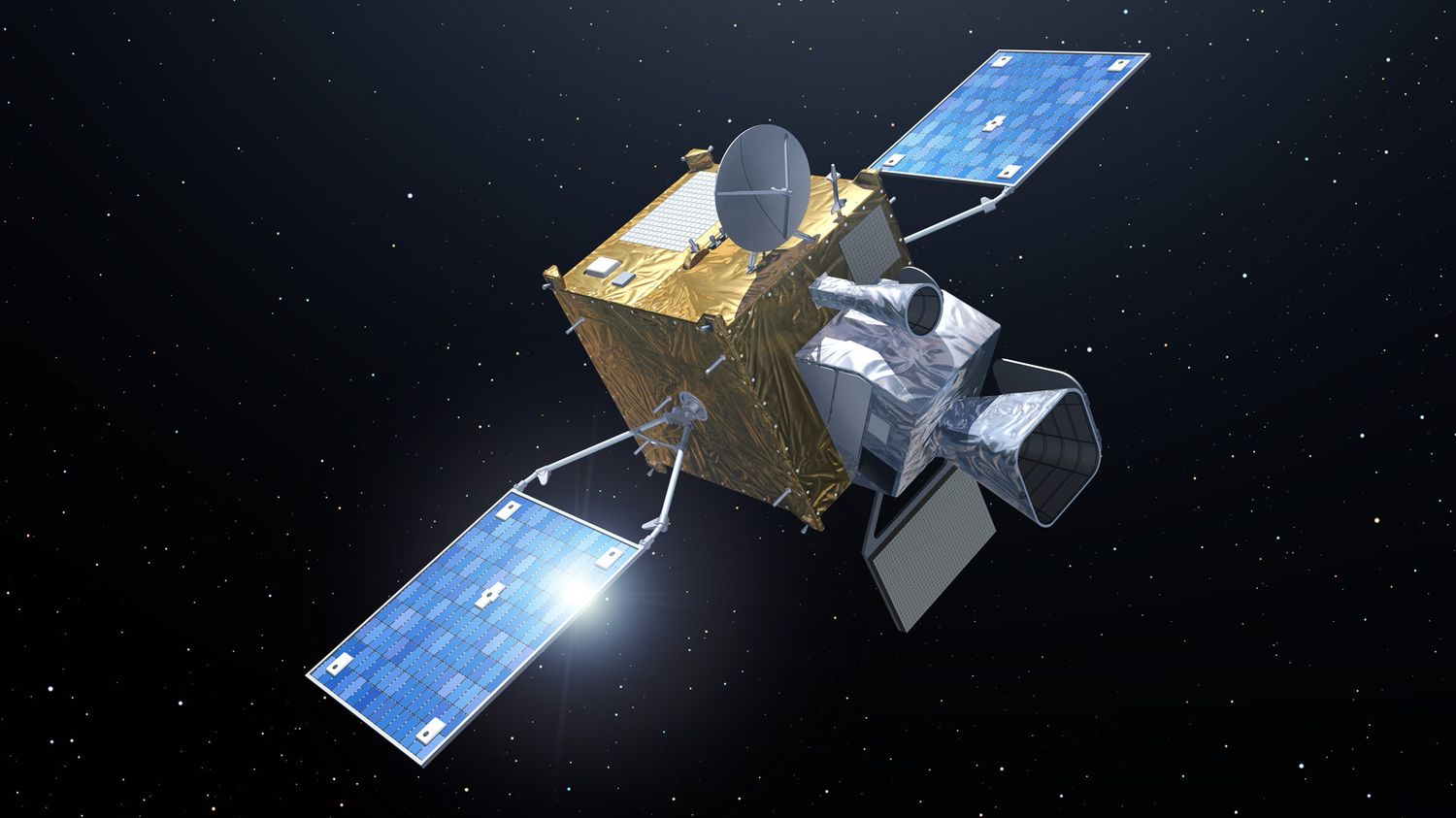 The European satellites MTG-I and MTG-S will make it possible to establish weather forecasts in near real time and to facilitate the work of other users, such as firefighters. First take-off in late 2022 from Kourou.

For its forecasts, Météo France will have data from a new generation of satellites in the coming months. This third generation, which will replace the two devices currently operating in space, is currently under construction in France. It is in a building of the Thales Alenia Space group in Cannes that the first of these new satellites called MTG (per Meteosat third generation) is about to end.

On board this large four-ton cube equipped with solar panels for power, improved measuring instruments, including a new one. “A new tool called Lightning Imager has been mounted, explains Pierre Armand, head of this program at Thales Alenia Space. They it is there to detect lightning strikes in the clouds and those that will strike the ground. This fulfills two objectives: to improve our knowledge of lightning generation and to improve population alert.

In all, this new generation will have six satellites: four of the type currently being completed (MTG-I) for imaging and two others, called sounders (MTG-S) and equipped with completely new instruments that will allow to repeatedly obtain more information, in particular on the chemical composition of the atmosphere.

All of this should provide a hundred times more data than current satellites. With the first generation of Meteosat satellites, images were updated every 30 minutes. This delay has been reduced to 15 minutes with the second generation Constellation and will drop to just 10 minutes with MTG. What improves the weather maps established daily by forecasters but also facilitates the work of other users such as firefighters.

“Having more accurate images will allow us to have forest fire monitoring products, says Sylvain Le Moal is one of the managers of the Meteo France Space Weather Center (CMS) in Lannion, Brittany. This will allow us to follow the movement of both the fireplaces and the fumes in a much more precise way, as well as measure the temperature of these fires, and therefore know the places where they are most active. In the autumn, the first satellite will leave Cannes for Kourou where it will board an Ariane 5 rocket. First take-off scheduled for the end of the year.