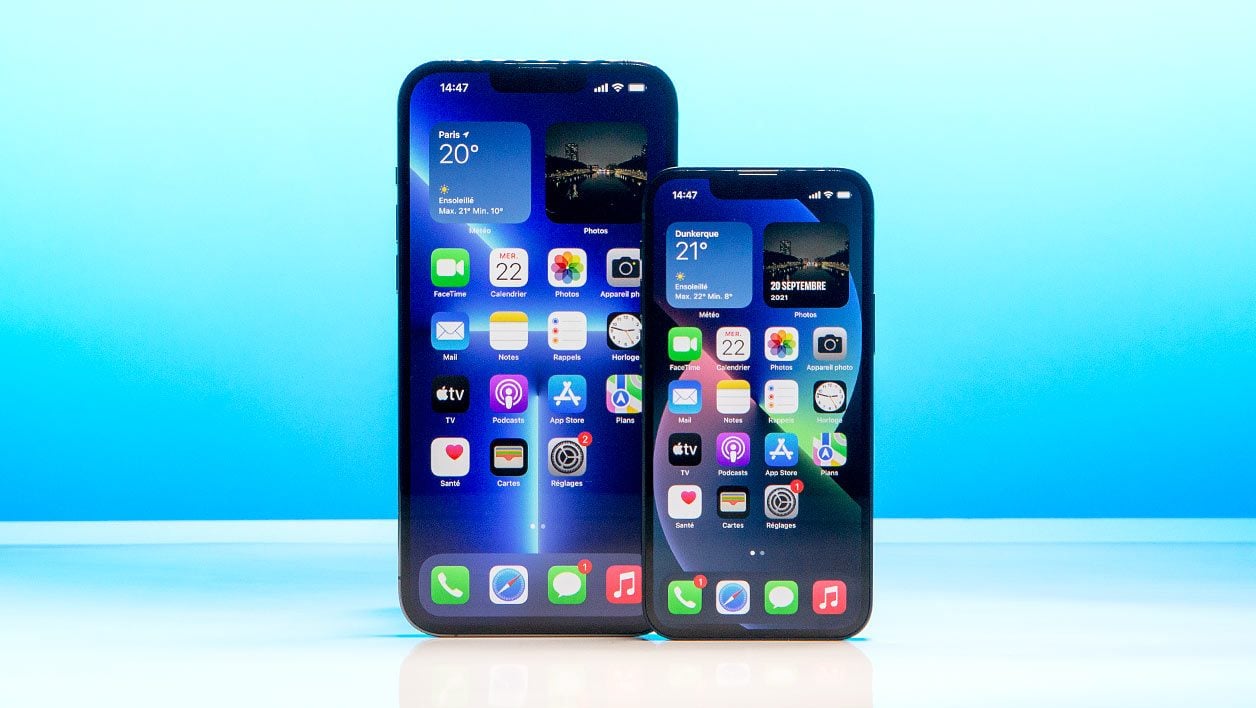 The price of the iPhone 13 has risen in Japan. Faced with the depreciation of the Japanese yen, Apple was forced to inflate prices. Could the Californian giant do the same in France?

Some models show an increase up to up to 20%. Apple has also inflated the price of some Macs. On the other hand, Apple hasn’t raised the price of the iPad, Apple Watch, or AirPods. The Cupertino giant has not disclosed the reason for this sudden increase in prices.

The fall of the Japanese yen

As pointed out by our colleagues from 9to5Macthe price increase would be decreed later the decline in the value of the yen, the national currency of Japan, against the US dollar. Since January 2022, the price of the yen has contracted by 14%. This is the first time in 24 years that the Japanese currency has lost so much value.

The third most traded currency in the world is experiencing its largest annual decline since 2013. This decline is the result of the policy of the central bank of Japan, the body responsible for issuing the national currency. Unlike other countries’ central banks, it refuses to raise interest rates to avoid a recession. This strategy accelerated the decline in the value of the yen.

Instead the spread between Japanese and foreign interest rates widens, the US dollar gained value against the Japanese currency. One dollar is now worth just over 135 yen. Despite the fall of the yen, the monetary authorities of the Archipelago refuse to change course. Under these conditions, Apple has decided to raise its prices to protect its profits.

In France, Apple has never suddenly raised the prices of a range of products during marketing. On the other hand, the Californian giant has often applied a price increase on the occasion of the release of a new generation. This was in particular the case with the latest generation of iPhone SE, whose call price has symbolically exceeded the threshold of 500 euros.

Given the monetary situation, it’s not impossible that Apple will end up raising the price of its iPhone 13 in France. Mirroring the yen, the euro has lost value in the last months. In the first half of the year, the official currency of the European Union depreciated by 7.8%. From now on, one dollar is worth about 0.96 euros. For now, there is no official information to suggest that Apple has decided to go this far. The difference between the euro and the dollar is not as important as with the yen.

Furthermore, Apple has planned to sell its future iPhone 14 at a higher price than its predecessors. According to the latest rumors, the iPhone 14 Pro could sell for $ 100 more than the iPhone 13 Pro. Except for surprise, this increase should be reflected in the phones sold on European soil.