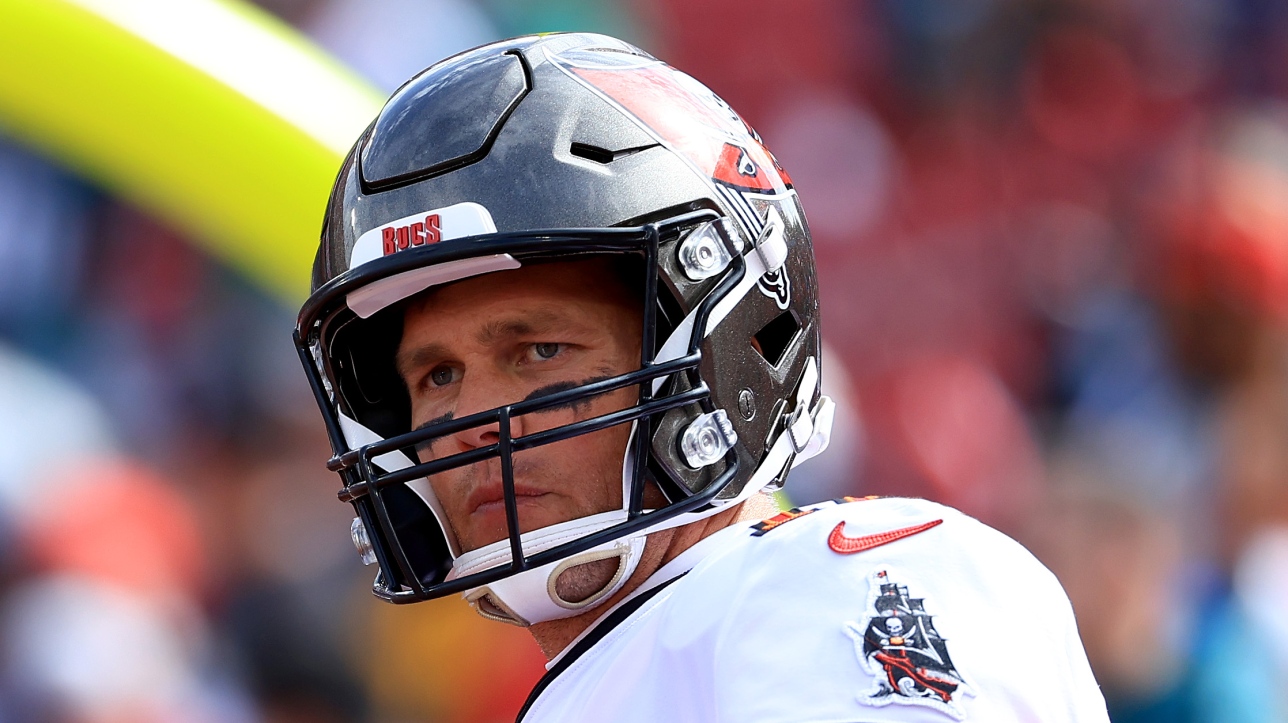 The NFL season is upon us. Like you, I’m very excited to see players in action again. It is the start of an 18-week marathon in which the 32 teams of the circuit will play a total of 272 regular season games. Everything will be done to earn a place in the playoffs and have a chance to play in the Superbowl on February 12 in Glendale, Arizona. At the start of the season, here are some stories that caught my attention.

Will the Rams be able to repeat the feat?

On February 13, the Los Angeles Rams ended their magical season with a 23-20 win over the Cincinnati Bengals. The question now is: Can the Rams become the first team since the Patriots of 2003 and 2004 to win consecutive finals?

Despite some personnel changes, the core remains intact. Matt Stafford will once again be in charge of the attack with Cooper Kupp as the number one receiver. On the other side of the ball, the best defender in the NFL, Aaron Donald, will continue to dominate alongside the league’s best cornerback, Jalen Ramsey. These are the players who made the difference in 2021.

However, some risks await the champion teams. Did they celebrate their Superbowl victory too much? Will they believe all the fans and friends who tell them how good and awesome they are? Will they have the preparation to return to the Grand Finals? The answers to these questions lie, in large part, in the leadership within the team. In my opinion, the Rams have what it takes to repeat themselves. Led by Sean McVay and the players listed above, the Rams will be ready for a great start to the season. But often it takes more than talent, preparation and leadership, it also takes a dose of luck. In my opinion the Rams represent one of the 10-12 teams that can aspire to great honors. We’ll see now if the football gods will still be on their side this season.

The Denver Broncos have new owners. In fact, members of the Walton family (founding family of the Walmart brand) acquired the club for the tidy sum of US $ 4.65 billion. But the team doesn’t just have new owners, they also have a stellar new quarterback, Russell Wilson.

Wilson was acquired through an exchange where the Broncos offered a lot to the Seahawks to get his services. How much do you say? Wilson and a fourth-round pick headed to Denver against two first-round picks, two second-round picks, one fifth-round pick, quarterback Drew Lock, tight end Noah Fant, and lineman defender Shelby Harris. It’s a lot! With the NFL being what it is, having an elite quarterback is priceless … even if Wilson was offered $ 242 million. All this to say that the Broncos are all-in with their new player.

Will this transaction be the one that will allow the Broncos to return to the Superbowl for the first time since the 2015 season? Difficult to answer at this time. One thing is for sure, Wilson represents a significant improvement over previous quarterbacks. No fewer than 10 quarterbacks have started since Peyton Manning’s retirement and none have shown they can consistently win the team.

In Denver, Wilson will be surrounded by a good group of receivers. Despite the loss of Tim Patrick, I think Jerry Jeudy and Courtland Sutton should have good seasons. In the backfield, Javonte Williams and Melvin Gordon will provide the necessary balance in attack. On the defensive side, the addition of Randy Gregory will improve the defensive front and make a young and very solid side look even better. The elements are there, now it’s up to Russell Wilson to prove that he can bring this team back to the top of the American Association.

Will Tom Brady ever get old?

It has been several seasons that we have predicted a regression for the future member of the football pantheon. After 22 years on the Goodell circuit, it is incredible that this crash has not yet happened. Brady even seems to age like Benjamin Button and improve with age like a fine wine. But there are still limits. No? I do not know anymore.

At training camp, Brady has been absent for about ten days for obscure reasons. He is curious. His offensive line was influenced by the withdrawal of some and the free agent market for others. The injuries have come to the field and suddenly the protection for the 45-year-old quarterback seems rather fragile to me. He is worrying.

On the other hand, some elements are still present and encouraging. His team of receivers is still excellent and his defense remains tough. Brady has always been quick to dissect opposing defenses and quickly deliver his passes, this won’t change in 2022. His ground play will be used constantly to take the pressure off him and Byron Leftwich is still his game coach. What do the Buccaneers and Tom have in store for us in 2022?

Let’s not forget that Brady has a 10-year contract worth $ 375 million Fox Sport that awaits him in retirement. I think it can be said that it is a good incentive to end his playing career. Will he try to get to the top or will he push the car until it breaks down? Regardless, love him or hate him, we have been fortunate to have witnessed his exploits for so long. If 2022 is your last year, let’s take full advantage of it.

We had the pleasure of seeing a real Cinderella team in 2021 when the Cincinnati Bengals made it to the Superbowl Grand Finals. No one had seen him coming. It is one of the beauties of sport. These teams came out of nowhere to get to the top. So I wonder who this team will be in 2022? Here are some possibilities.

The Miami Dolphins changed the direction of their team with the addition of Mike McDaniel as head coach. He comes from the lineage of Kyle Shanahan and should add strength to an attack that has been seeking identity for a few years. Among the players, the organization has been full of offensive talent with Tyreek Hill, Chase Edmonds, Cedrick Wilson and Raheem Mostert. Everything is ready for a fair evaluation of Tua Tagovailoa. If he plays up to expectations, the Dolphins could be dangerous.

The Colts saw their 2021 season end awkwardly with a defeat to the Jacksonville Jaguars in week 18. So the organization quickly split from Carson Wentz to involve veteran Matt Ryan. With one of the best offensive lines in the NFL and a star coming back, Ryan won’t need to carry this team on his back. Not to mention the defense filled with impactful players, the Colts might not only return to the playoffs but could cause a lot of surprises if the stars line up.

The Los Angeles Chargers have been performing below expectations for several seasons. However, the team is led by an extraordinary quarterback and a group of excellent receivers. While the offensive line remains a question mark, it seems inevitable that this team is dynamite on offense. With the addition of Khalil Mack and JC Jackson in defense, there are no significant weaknesses on this side of the ball. If Justin Herbert plays as an MVP and coach Brandon Staley plays less of a cowboy with his 4 down decisions and late game timeouts, the Chargers are sure to be a formidable team.

No matter who surprises this year, I hope I can witness another great Cinderella story in 2022.

Will Bill Belichick be able to work miracles?

The post-Brady era in New England wasn’t easy for Bill Belichick and his team. This will be the third year without Brady and the organization has not yet won a playoff game since his departure. The Pats believe they have found their successor in Mac Jones, who took the team to a 10-7 record in 2021. The young quarterback surprised many in his first season in the league and hopes to progress into his second year despite some. very ordinary preparations matches.

The problem is that Belichick hasn’t done much to improve his club this off-season. Yes, the organization added DeVante Parker to the receivers, acquired Mack Wilson from the linebackers, and signed a deal with Jabrill Peppers to add depth to the secondary. But it’s hard to argue that the team is in better shape than at the end of the 2021 calendar.

In addition to the players, Belichick has brought back some trusted men as attacking coaches. With Josh McDaniels leaving for Las Vegas, Matt Patricia has been hired as the offensive game selector and offensive line coach while Joe Judge will serve as the quarterback coach. Again, I find it very difficult to say that this is an improvement.

Belichick will forever be considered one of the greatest coaches in NFL history. However, his legacy of him will always be influenced by what he has done and will do without Brady. What he does with his team in 2022 will continue to fuel criticism if he fails to take his team to the playoffs and establish himself as a league powerhouse.