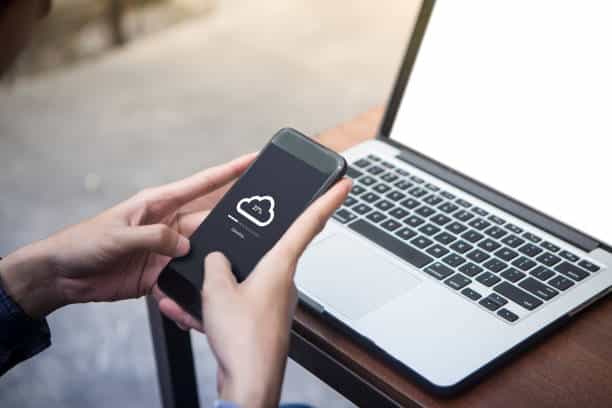 Nowadays, the PS Plus Premium has landed in America. However, many people don’t know what cloud streaming is. They also don’t know if their internet speed is enough to play PS3 games from the new PlayStation range smoothly.

Microsoft offers its users exclusive games such as Starfield. However, for the new premium levelthat’s not the case with Playstation Plus. By the way, Premium isn’t quite the answer to Xbox Game Pass. This is because not all PlayStation exclusives will be available on day one. This is rather unfortunate news for customers. “PS3 games cannot be downloaded. “

What is cloud streaming for PlayStation Plus?

The question then arises for users. How to play PS3 games on PlayStation Plus? In fact, cloud streaming is the only way for PlayStation Plus to access PS3 games in the new Premium tier. Its role is to distribute streaming games on your console Cloud streaming also allows you to stream other games like PS One, PS2, PSP and PS4 to PS4, PS5 or PC. Hence, for people who prefer to download games, this new Premium tier remains an ideal option. With it, these titles are perfectly downloadable.

On the other hand, for PS3 classics, cloud streaming is really a requirement. Without which, games cannot be played under any circumstances. But what is the reason? According to CBR, this is the Playstation 3 hardware that is notoriously difficult for developers. Emulation was recognized as problematic. However, according to a statement from developer Limited Run Games, Modern Vintage Gay on Twitter, it still is possible. But the fact is that “Sony never wanted to invest the millions necessary for its realization”he has declared. 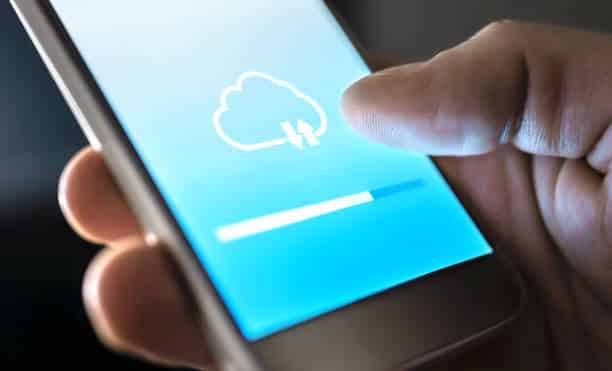 And the sony website dedicated to the PS Plus that broke the news. He made it clear that cloud streaming to work on PlayStation 4, PS5 or PC requires internet access speed and a broadband connection. From the descriptions, this should be at least 5 Mbps.

Furthermore, the stream with 1080p resolution they require a connection of at least 15 Mbps. These speeds are strictly the minimum recommended by Sony. Of course, these figures are simply Sony’s recommended lows. But if the means allow it, it will be much better to have a high connection. The higher it is, the better the cloud streaming experience will be. It is obvious that a low speed will alter such drawbacks as delay.

Of course, these conditions are more or less disappointing on the part of PlayStation Plus. Furthermore, to it is added the lack of exclusivity. However, there are still plenty of new titles and classics to try and love.