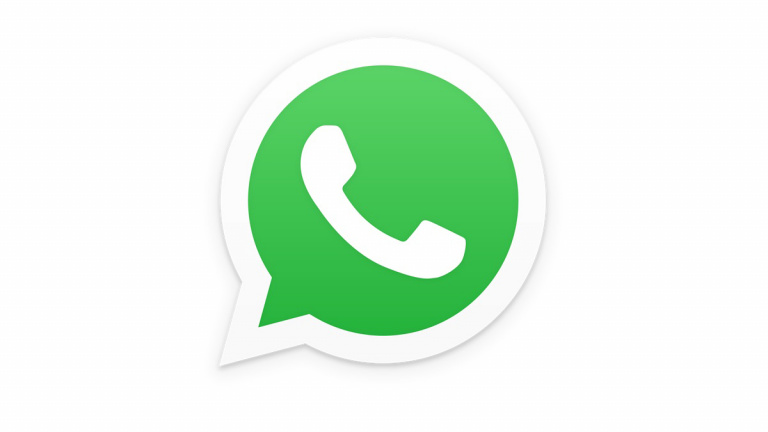 The new public beta of WatsApp finally realizes the announcement made a few weeks ago about the collaboration between Apple and Meta (formerly Facebook, owner of WhatsApp). Soon everyone will be able to easily transfer their data from Android smartphone to iPhone iOS. If you prefer to switch from iOS to Android, know that the transfer in this direction is in fact already available recently.

This question is entirely legitimate. If you didn’t know, know that most social networks, including Instagram which also belongs to Meta, are known to be better optimized on iPhone than anywhere else.

This is very concretely verified on a daily basis:

So what’s going on? Is there a secret deal between Apple and other digital giants?

So, yes and no. Sometimes, like today with WhatsApp data transfer, there really is some work hand-in-hand to implement certain features. Most of the time this is not the case.

To understand this, you have to be on the side of the developers. IPhones have many advantages for them:

So to answer the question we were asking, no, Meta isn’t particularly pro Apple. Things are generally easier to control on iOS for purely practical reasons.

Successfully smoothly switching between operating systems has been a real goal for Meta boss Mark Zuckerberg for some time now. The biggest challenge for the company was achieving this feat while maintaining a high level of security, the famous “end-to-end encryption” so important to WhatsApp users.

The mission is finally accomplished and, as you will see, transferring data from Android to an iPhone is particularly simple:

Keep in mind that until you delete WhatsApp from the Android device, the data remains on it. Since all of this is done while maintaining end-to-end encryption, WhatsApp obviously does not have access to the data transferred from one phone to another.