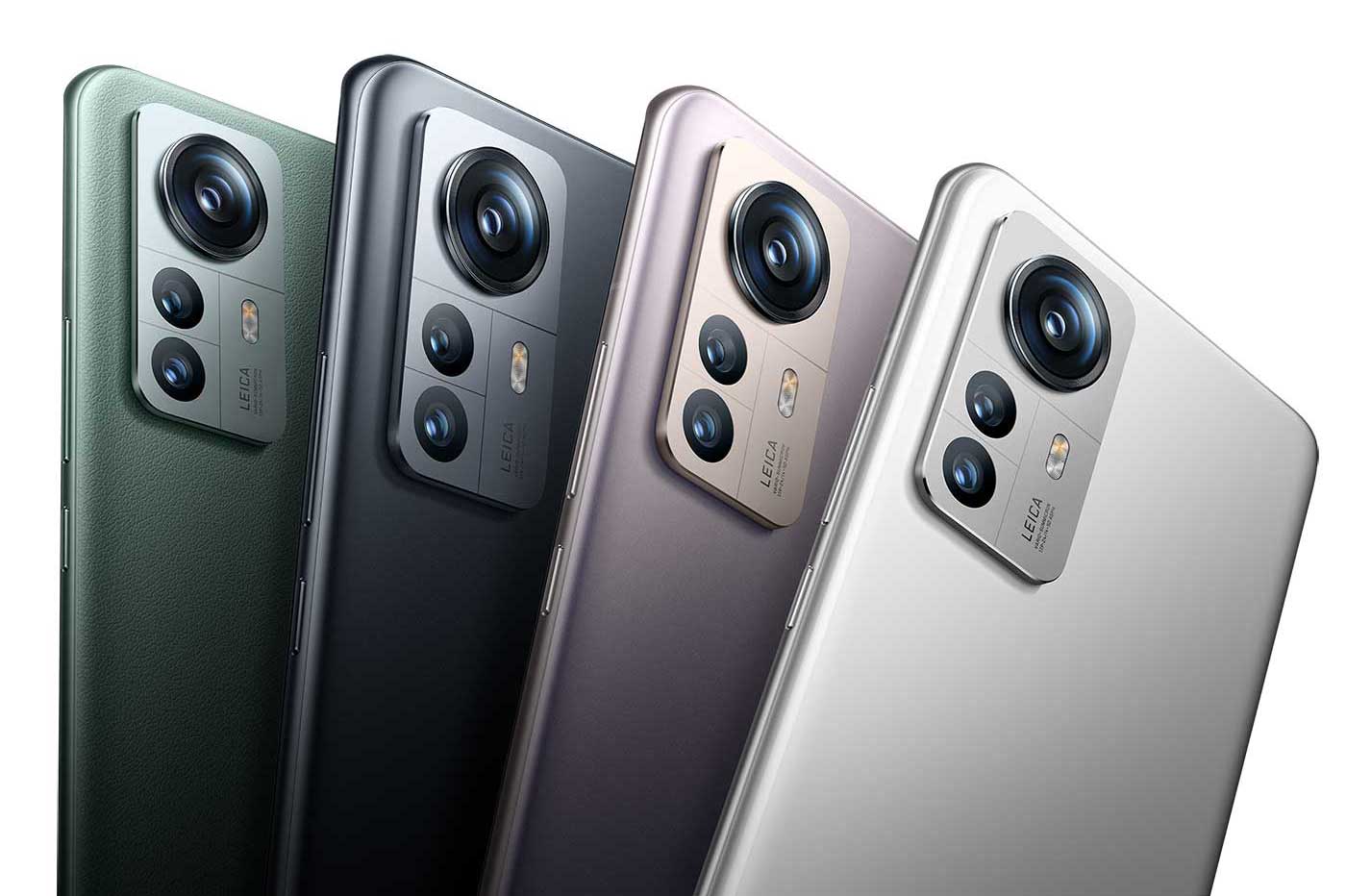 The Chinese manufacturer has formalized its new smartphone series, the Xiaomi 12S. Today we present the Xiaomi 12S and 12S Pro which are based on a very high-end processor and a Leica photographic module.

At an event held in China, Xiaomi presented its gigantic Xiaomi 12S Ultra. But the smartphone was not the only model present at the conference. Xiaomi 12S and 12S Pro also have strong arguments to make.

Less “premium” than the Ultra model, the 12S and 12S Pro remain high-end smartphones with a solid spec sheet. They have the particularity of having two very different dimensions.

The 12S features a 6.28-inch AMOLED screen with a 120Hz refresh rate and Full HD + definition. For its part, the 12S Pro has a 6.73-inch diagonal with a higher definition QHD +. The panel is also AMOLED, but with LTPO 2.0 technology for a variable refresh rate from 1 to 120 Hz which preserves the life of the phone.

The autonomy of the Xiaomi 12S is ensured by a 4500 mAh battery, with fast wired charging at 67W and wireless at 50W. The 12S Pro has a 4600mAh battery with 120W wired charging that can fully charge it in just 19 minutes. Also included is 50W wireless charging.

Performance-wise, both phones are powered by Qualcomm’s latest high-end processor, the Snapdragon 8+ Gen1. Excellent performance in perspective and a chip that consumes less power than the previous model that equips high-end mobile phones from the beginning of 2022.

This new range of smartphones marks the realization of the photographic partnership between Xiaomi and Leica. If the 12S Ultra claims the best photo module in the range, its two little brothers nonetheless benefit from a solid setup and Leica know-how in terms of optics.

We conclude this tour of the photographic module with the third sensor. The 12S Pro clearly stands out with its 50 megapixel (f / 1.9) telephoto lens capable of lossless 2x optical zoom. Telephoto point for the classic 12S, but 5 megapixel macro sensor with f / 2.4 aperture.

Here are the prices for the different configurations of Xiaomi 12S and 12S Pro. Note that the rates are given as an indication as it is only a yuan-euro conversion. Fares are expected to increase when crossing Europe’s borders.