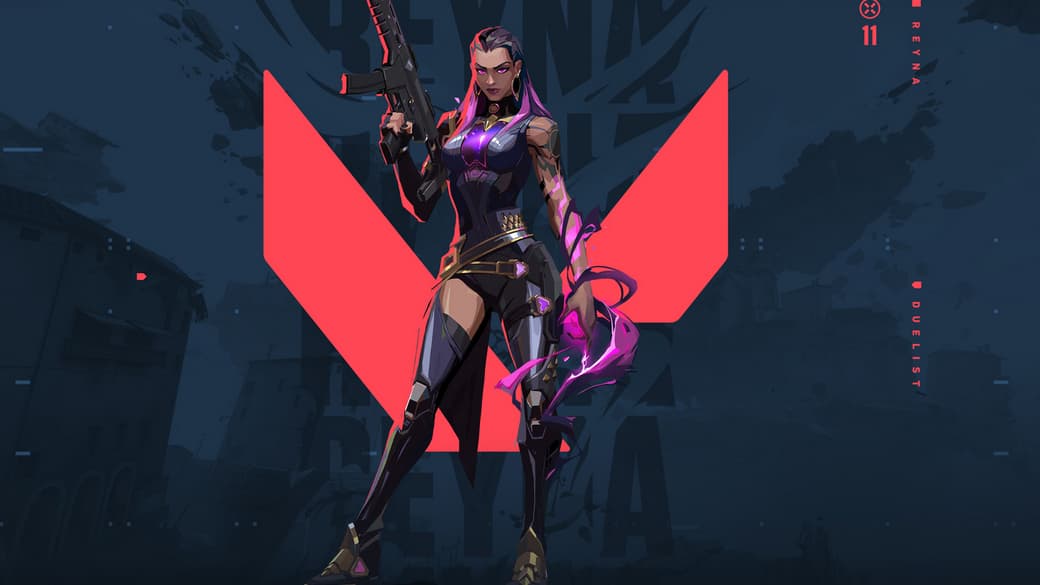 The audio exchanges of players reported for abusive behavior will be analyzed by the moderators of the online video game. These documents will be used as elements to provide feedback to the players.

The Riot Games studio, the origin of online gaming League of Legendsannounced new measures to combat harmful behavior in its online game valiant, released in June 2020. This first-person shooter brought together 14 million players a year after its launch, according to data presented by the studio.

Thanks to this new device, the studio will be able to access voice exchanges between players. When one of them submits a report for abusive behavior (harassment, insulting), the moderators will be able to listen to their audio comments to take action. This device was announced on April 30, 2021, but was not implemented, not even in its trial version.

The study issued a press release on June 24 indicating that testing would finally begin.

In order to respect personal data, the platform will use the data only in the context of the dispute, indicating that it will delete them at the end.

“This update to our privacy policy should allow us to potentially evaluate voice data passing through Riot Games’ channels. […] If a violation is found, we will take action. And when the data has been brought to the attention of the player in question, and is no longer useful, it will be deleted from our database “, details Riot Games in a note published on April 30, 2021.

The recording of the data will also allow, in this context, to provide factual feedback to the players sanctioned for misconduct.

“Malicious behavior via voice chat is a real problem for many of our players. We believe one of the ways to combat it is to provide quick and effective ways to report abuse or harassment, so you know when to act,” the study says. .

Before launching its device, Riot Games will train its artificial intelligence from July 13 on American game servers. The records will therefore not yet be used to detect abusive behavior. No date has been given for an official launch or expansion to other countries.

“We know that before we can implement this tool, we need to be sure it’s effective. And if errors do occur, we have systems in place to make sure we can fix them,” the company specifies.

This is the first time that a multiplayer video game has taken such measures to combat harassment on its platform. Also, other games from Riot Games, such as the hugely popular League of Legendsthey are not affected by this measure.

Harassment of online video games is a scourge that pushes studies to take many measures. Beyond simple reporting, players can, for example, block other players with abusive behavior, which, however, does not prevent them from repressing. Microsoft’s Xbox system has also implemented a so-called “reputation” system, indicating a player who has received many reports.