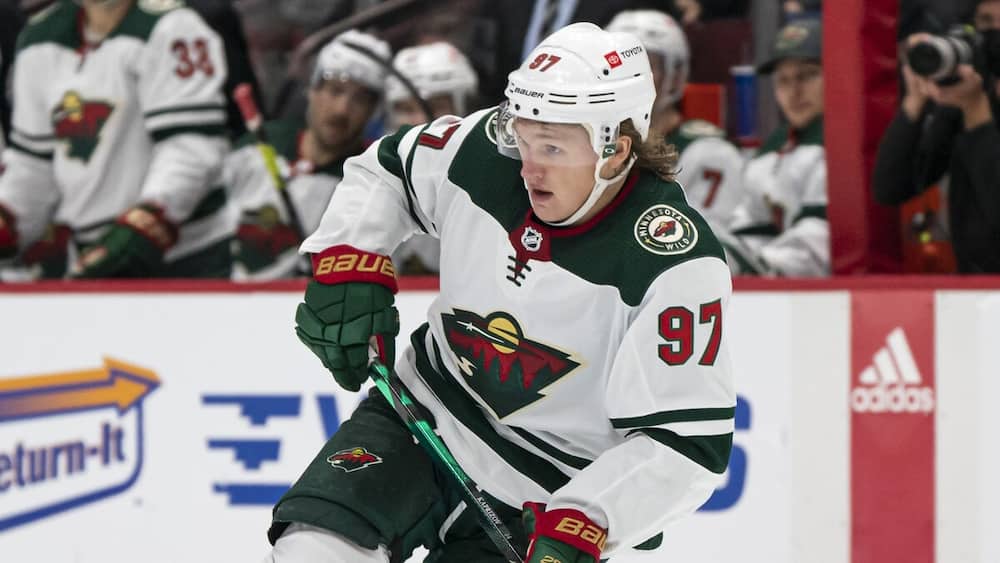 The plight of Minnesota Wild star Kirill Kaprizov tends to bring to the fore the problems surrounding Russian-born players in the National Hockey League for next season.

According to recent details, Kaprizov was also rejected, twice instead of once, at US customs. The main reason, however, would be linked to obtaining a work visa, according to what was revealed on Friday evening by the sports media The Athletic.

Kaprizov, who would thus return to Russia, would still find himself in a complex situation, he never fulfilled his military obligations for his country.

“We probably don’t have all the details of what’s going on in Russia and the relationship every player has with the government,” Commissioner Gary Bettman briefly commented earlier this week on the sidelines of the National League hockey draft held in Montreal. We will respect the ongoing process. I don’t think it’s a good idea, neither for us nor for the teams, to interfere in political issues and what is happening in Russia. “

From the beginning of the month it is the case of the young guard Ivan Fedotov, hope of the Philadelphia Flyers, to have made headlines. He was reportedly sent to a military base in Severodvinsk after being intercepted in Russia as he prepared to travel to North America to pursue his hockey career. His lawyer later claimed that Fedotov had suffered a curious poisoning the day after his arrest, having to be transported to a hospital.

In Kaprizov’s case, everything points to him being safe. However, Kaprizov would be in the crosshairs of the Russian authorities because he would have deserted his native country after obtaining, in 2017, a fake military card.

“I talked to your agent. We try to collect as much information as possible. I don’t even know how true the rumors are, Wild Bill Guerin’s CEO replied. All I’m trying to do is gather information without pressing the panic button. “

In short, if the rumors are numerous, the situation of several Russian hockey players seems complex in the context of the invasion of Ukraine.

Despite the circumstances, 25 Russian players have been selected in the last few days during the NHL draft. However, only six of them were chosen in the first two rounds.

Defender Pavel Mintyukov, who played for Saginaw Spirit last season in the Ontario Junior Hockey League, was the first Russian called up. The Anaheim Ducks enlisted him tenth overall. Followed by Ivan Miroshnichenko (20th from the Washington Capitals), Danila Yurov (24th from the Minnesota Wild), Artem Duda (36th from the Arizona Coyotes), Dmitri Buchelnikov (52nd from the Detroit Red Wings) and Gleb Trikozov (60th from the Carolina hurricanes) ).