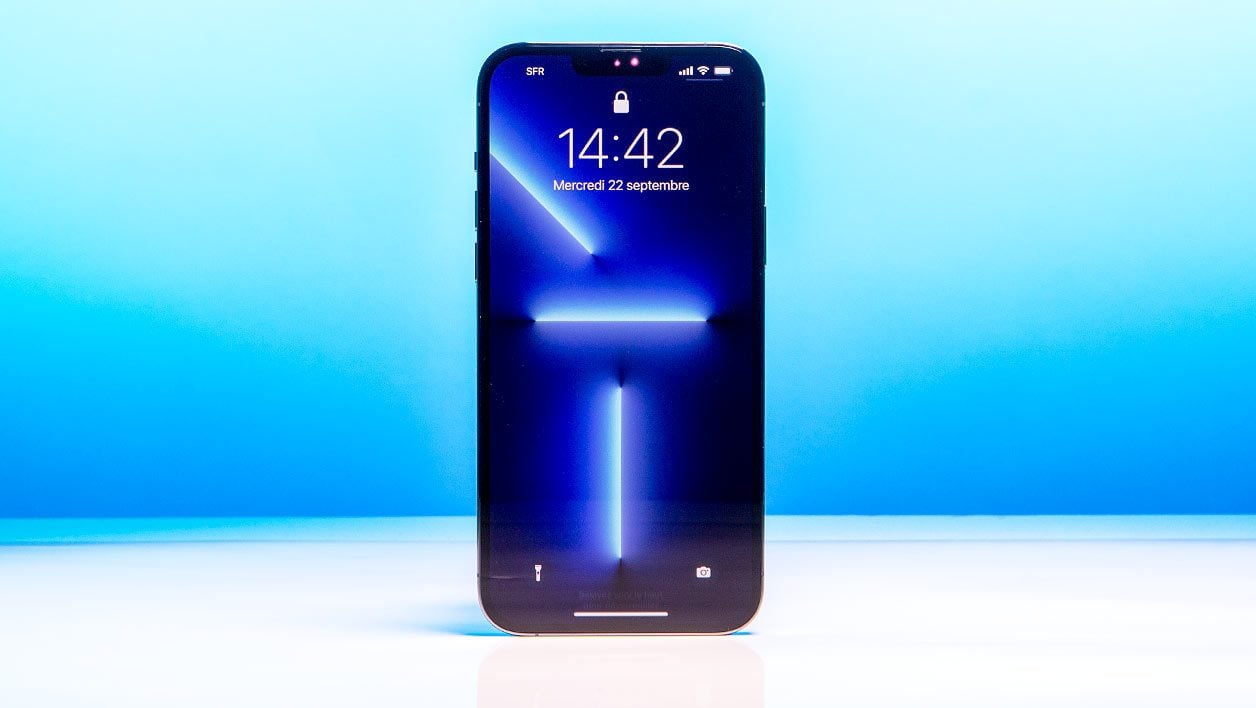 Note that the informant simply corroborate many rumors appeared on the web in recent months. A plethora of leaks ensures that Apple will raise the price of the Pro models.

Also Read: Why Should Apple Reserve New A16 Chip For iPhone 14 Pro?

Why should Apple raise the prices of the iPhone 14 Pro?

This umpteenth price increase would be linked to new features integrated into smartphones. On the iPhone 14 Pro, in fact, Apple would inaugurate a new design with a hole screen. The brand would skip the notch and bet on a double hole to house the front sensors, including Face ID facial recognition technology. This new design has inevitably helped to increase production costs.

On the technical side, the Cupertino group would also have planned several expensive upgrades. We are talking in particular of a new front sensor for selfies with autofocus system. To improve the selfies of its smartphones, Apple would have been forced to turn to more expensive components. According to information relayed by ETNews, the autofocus module is three times more expensive than the iPhone’s previous front-facing photo sensors. On the rear camera side, the iPhone 14 Pro would benefit from a 48-megapixel main lens, which likely inflates production costs as well.

To lower the price of the pill, Apple intends to offer its smartphones through a monthly subscription. In the United States, the offer will allow for a new iPhone for between $ 35 and $ 50 a month, reveals Mark Gurman, a Bloomberg reporter. Ultimately, the subscription will be more expensive than buying the smartphone directly. Initially, the subscription would be reserved for the American market.

According to information from the South Morning China Post, the mass production of the iPhone 14 is about to begin. In anticipation of production, subcontractor Foxconn would also organize a major recruiting campaign to strengthen the workforce of its factory in Zhengzhou. It is in this factory that 80% of iPhones are made.

The company would have revised upwards the amount of the bonus granted to each new worker. Everything suggests that Apple has managed to make up for the delay accumulated during the latest containment measures.

Barring surprise, Apple should therefore unveil the iPhone 14 in September 2022. During its annual keynote, the American giant would also announce the Apple Watch Series 8 and the new AirPods Pro.