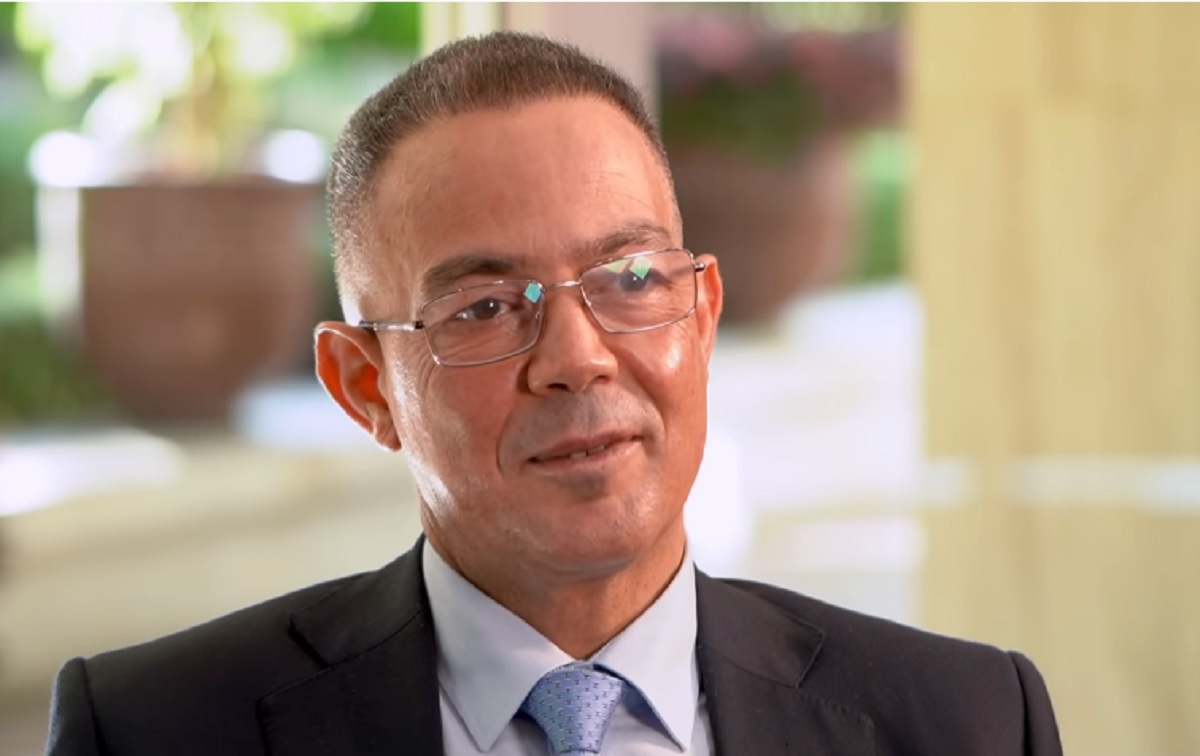 Fouzi Lekjaa still has the seum. In the midst of a political crisis between the two countries, the president of the Royal Moroccan Football Association (FMRF) has ignited another controversy, this time sporting, with Algeria.

Fouzi Lekjaa’s little sentence will not fail to arouse reactions in Algeria.

The draw for the football tournament of the Mediterranean Games in Oran (25 June-5 July) brought together the Under 18 teams of Algeria and Morocco in the same group, defined as very geopolitical, as it also consists of France and Spain.

On the pitch, the Algerian selection completely disappointed. After an excellent start and the victory against Spain (1-0), the team coached by Mourad Slatni was clearly beaten by the young Moroccans (0-2).

Another defeat in the third match against France (2-3) marked the fate of the Algerians who had to leave the competition in the first round.

A path contrary to that of the Moroccans who managed to extricate themselves from the group. In addition to the victory over the Greens, they kept France and then Spain in check. A performance that makes the president of the Moroccan federation a little too proud, to the point of deriding the Algerian team against which, according to him, the Moroccans have played a ” training match “.

” We have a good training system. What does the selection (U-18) have less than Spain or France? The others, I don’t even talk about it because we played a training match “Said Lekjaa on the set of a Moroccan TV channel. Of ” other he alluded to the Algerian team!

” This way of speaking is simply despicable and meaningless “, tweeted Djamel Belmadi’s friend who opened the doors of the Algerian selection to him to carry out his internship as a coach.

Member of the government, member of caf and fifa. 🥶😱😨😰. This gentleman as a member of the CAF, FIFA should develop and represent African football? This way of speaking is simply despicable and meaningless🤔https: //t.co/rHTX9beGQv

Lekjaa shouldn’t ignore that in football there is a winner and a loser. If his team beat Algeria in a tournament for young categories, the Greens beat the pawn of the Moroccans, who almost arrived with their first team, last December in the quarter-finals of the Arabian Cup in Qatar.

Despite Youcef Belaili’s goal from the center of the pitch, no one in Algeria dared to make fun of the Moroccans, especially not the wise FAF president Charaf Eddine Amara, who has since resigned. It is rather Lekjaa, the bad loser who has poured out his seum.

Furthermore, the training system much praised by Lekjaa is not that much superior to that done in Algeria, which has trained world-class players such as Rabah Madjer and his famous heel and Lakhdar Belloumi just to name a few. Morocco’s first team, qualified for the 2022 World Cup, is mainly made up of national doubles formed elsewhere.