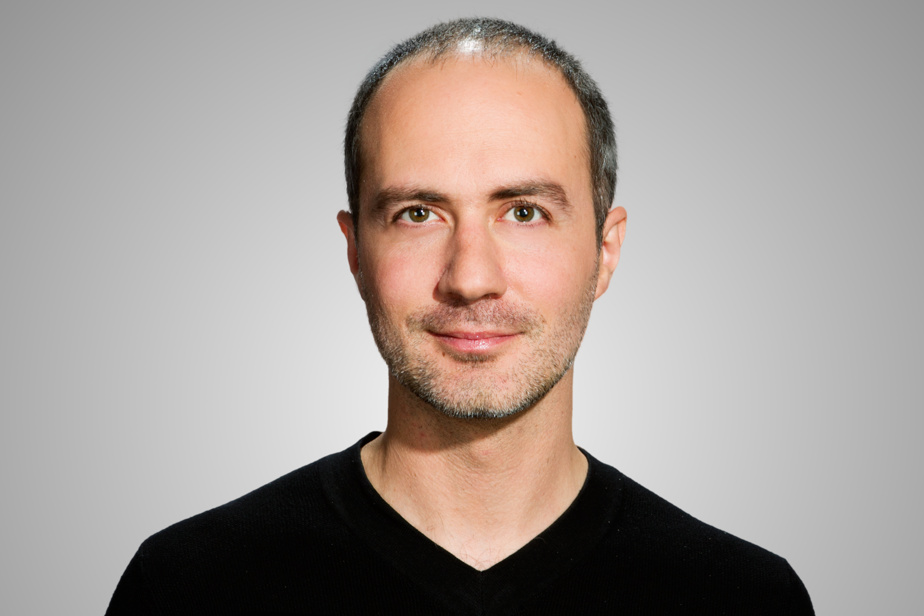 Enough for? From the great idea of ​​my colleague André Duchesne: to tell in a book the story of all the coaches of the Canadiens, from Jack Laviolette to Martin St-Louis. But not the big story, with a capital letter. Rather the little story of each. Their childhood. Their 100 trades. Their passions. Their struggles. Their death.

Did you know that a Canadiens head coach was an illustrator for the Montreal papers? That another has testified before the Supreme Court of Canada to obtain custody of a child? Could Claude Ruel try his luck as a baseball player at the Cleveland Indians camp? Was Adolphe Lecours recognized more as a shoe maker than a Habs leader?

It is this kind of anecdote that we find, page after page, in behind the coach, in bookstores from this Thursday. Candy, for both hockey and folk history fans.

“I had already intercepted some anecdotes 12 years ago, during the research of my first book on Canadiens *, explains André. I remembered Napoleon Dorval, who drew in newspapers, or Snape Ruel, who bathed in an ancestral bathtub. With this new book, I wanted to show the coaches from a different angle. ”

Michel Therrien talks about how he connected a teammate and a neighbor who both loved music. The first was called Stéphane Lessard. The second, Roch Voisine. Together, the duo composed a song that bore the name of Lessard’s lover.

Jean Perron makes a surprising revelation. In his teens he thought about becoming … a priest. “My mother was ultra-Catholic and we went to mass every Sunday,” he confides to the author.

When you go to a Capuchin seminary, if you don’t want to be a priest, they won’t accept you. I went there and found that sport was much more interesting than the priesthood!

Other fates, on the other hand, are more dramatic.

The book also begins with grisly news: the murder of Jack Laviolette’s brother, Henri. Thanks to meticulous research, André Duchesne reconstructs the murder scene in the bar of the Hôtel Windsor, in Salaberry-de-Valleyfield, then the following hours, during which the Canadian’s head coach accompanies his brother to the Montreal General Hospital. The killer will be found and hanged a few months later in front of a hundred witnesses.

An entire chapter is devoted to Babe Siebert, even though he has never driven a single Canadian game. How come ? Because Siebert, appointed head coach in the summer of 1939, died before the season started. He drowned in Lake Huron, probably suffering from a heart attack, while resting in an inflatable tire.

Is it also about hockey? Of course. It is, after all, a book about the Canadiens. Now, don’t expect any stories about every Stanley Cup victory. The author preferred to focus on a few key events, often indicative of a bygone era.

One of the best passages in the book is the story of an epic 1930s fight between Canadiens player-manager Sylvio Mantha and Toronto Maple Leafs owner Connie Smythe near the penalty area.

Mantha was so enraged that he threatened to cut off Smythe’s feet with his skates. Leafs manager Dick Irvin got involved and dealt a heavy blow to Mantha. National League president Frank Calder had to go down on the ice to end hostilities. For example, no, not everything was better in the old days.

The one about Dick Irvin, in fact. This legendary coach, winner of three Cups with the Canadian, was passionate about pigeon racing. What is that ? The art of training pigeons for racing. “Sometimes he takes advantage of his team’s train trips to other NHL cities to return to Montreal with cages of precious birds,” says André Duchesne. One night, a rookie player, Fernand Majeau, had the bad idea of ​​going and watching the pigeons up close … and opening the cage doors. The following ? Hey, oh, he won’t tell you all the punches, though.

And what about André’s favorite story?

“He is a self-taught man who has been successful on a truly impressive scale. He was very important. He had a lot of power. He bought the Canadian. He bought the Blue Bonnets racetrack. He owned racing tracks throughout Northeast North America. When I came across the history of the Alouettes [dont il est cofondateur], I said to myself: well, let’s see. I would love to know more about him. Someone has to write a new bio about him. ”

Until then, I highly recommend André Duchesne’s book. A nice reading from the left field that reminds us, as Stéphane Richer has already said, that there is more to life than hockey …

* The Canadian, a century of hockey at La Presse 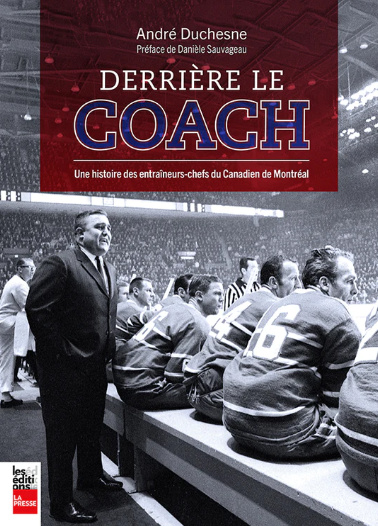