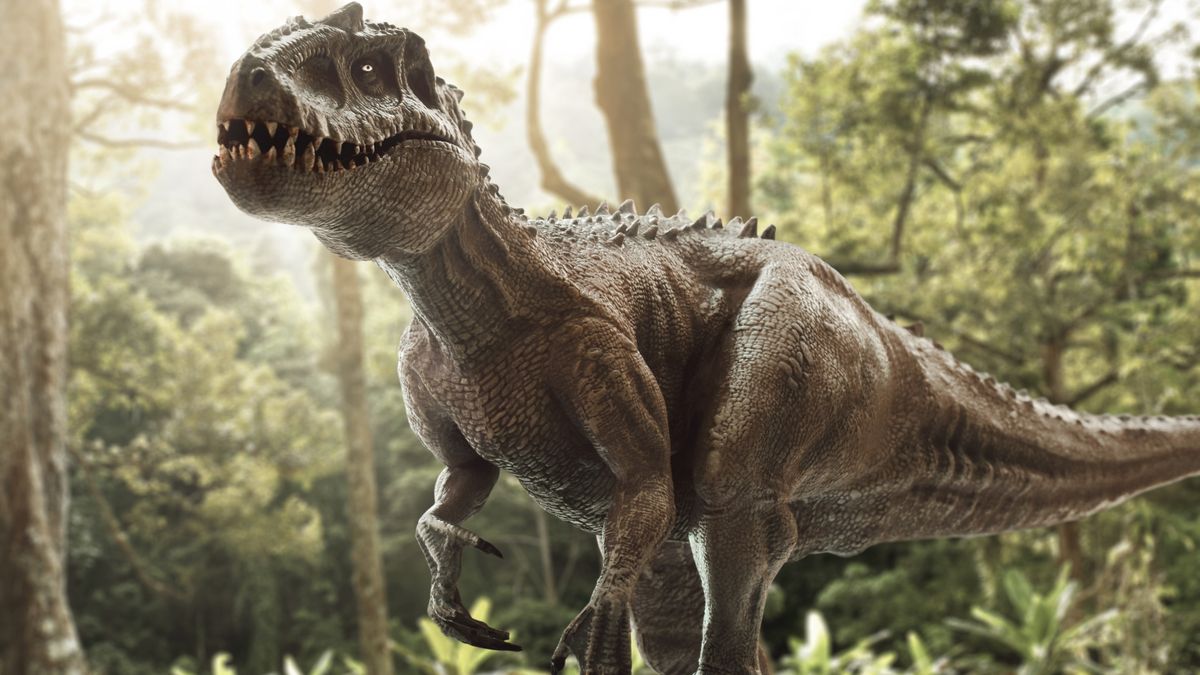 Spinosaurs, tyrannosaurs … Many carnivorous and feared dinosaurs lived in the heart of the Jurassic and Cretaceous landscapes. Extinct predatory dinosaurs have recently been discovered. A discovery that solves a mystery of the food chain.

In 2019, paleontologists Jared Voris and Kohei Tanaka visited the Royal Tyrrell Museum in Canada and the State Geological Museum in Uzbekistan, respectively. After several months of studying two fossil specimens, they discovered that they were two species of carnivorous dinosaurs previously unknown to science.

These two new species of large Cretaceous predators were called carcharodontosaurus from Uzbekistan (Ulughbegsaurus uzbekistanensisby Ulugh Beg, historical figure and first astronomer in Uzbekistan) and Tyrannosaurus of Canada (Thanatotheristes degrootorumor reaper of death, name inspired by its role as a predator in the ecosystem of 80 million years).

The specialists also found that these dinosaurs were the largest predators of their ecosystems. “Most of the other known predatory species in these ecosystems were small, typically less than three meters long. The ancient ecosystem of Uzbekistan was also home to a small species of tyrannosaurus which was dwarfed by the great Ulughbegsaurus ” they added.

The disappearance of the great predators

All species of carcharodontosaurs went extinct about 90 million years ago. Their extinction has left a void in North American and Asian ecosystems for the evolution of other large predators. The tyrannosaurs eventually managed to evolve.

Furthermore, between 80 and 90 million years ago, tyrannosaurs evolved and grew. The Canadian tyrannosaurus was one of the earliest species of these large tyrannosaurs. “Thanatotheristes and his relatives were among the ancestors that led to even larger species of tyrannosaurs, such as the twelve-meter-long Tyrannosaurus rex. These large species ruled the Cretaceous ecosystems of North America and Asia for the past ten million years before the mass extinction that wiped out the dinosaurs. ” concluded the researchers.

To dig deeper, check out 20 Surprising and Fascinating Facts About Dinosaurs.