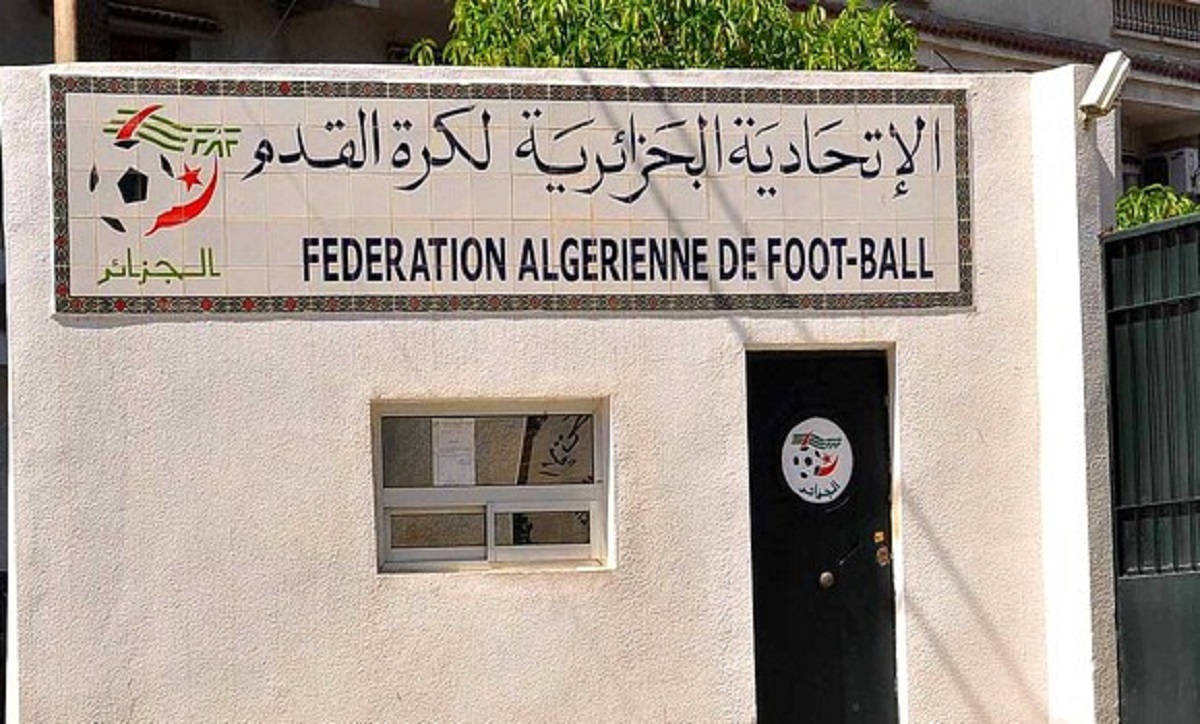 The leaders of Algerian football once again put on a show this Thursday, June 16, on the occasion of the ordinary general assembly of the Algerian Football Association (FAF).

And perhaps it is not over because another assembly is scheduled in less than a month, therefore an elective meeting with the stakes high.

Contrary to the title, this Thursday’s meeting is not really ” ordinary “It comes two and a half months after the earthquake of the elimination of the national team from the race for the World Cup and its aftershocks, including the real false resignation of the president of the Algerian Football Association, Charaf Eddine Amara.

He announced his departure during an extraordinary meeting of the Federal Bureau on Thursday 31 March, 48 hours after the defeat to Cameroon (1-2) on 29 March in Blida, but he retracted a few days later, noting belatedly that other members of the Federal Bureau (BF) were trying to hold on to their posts.

The past two months were marked by cascading resignations within the BF and by public controversies, the challenge was to influence the future, or rather the election of a new management team to lead the FAF.

This Thursday, Amara presented, as she had promised, her resignation before the general assembly which validated them. He is officially no longer president of the FAF, which he led for only 14 months. Amara was elected in April 2021 to replace Kheireddine Zetchi after a trial that also caused a lot of ink to flow.

The day-to-day activities will be managed by FAF Secretary General Mounir Debichi until the elective assembly, scheduled for 7 July, is held. The FAF General Assembly has also appointed, among other things, a nomination committee.

But before we got there, the meeting underwent some upheaval. Primarily because of the moral and financial documents of the outgoing president and office, which some members have refused.

Charaf Eddine Amara was accused of ” unnecessary expenses », Like this strong bonus granted to the players of the national football team after qualifying for the last AFCON in Cameroon, from which they will start in the first round.

But the budgets will be adopted by a large majority and the page of the passage of the CEO of the Madar group at the helm of Algerian football is definitely turning.

In view of what happened this Thursday at the Ain Benian hotel and restaurant school on the west coast of Algiers, the real battle, that of succession, has just begun.

Behind the scenes and in the plenary, the cameras captured agonizing altercations between well-known personalities occupying important positions in the Algerian football hierarchy, so they should lead by example in terms of restraint.

The exchange between Abdelkrim Medouar, president of the Professional Football League (LFP) and Amar Bahloul, former number 2 of the Federation, is surreal. The television channels that broadcast it had to confuse some passages. Bahloul is presented as a pretender to Amara’s succession.

Mohamed Zerouati, president of JS Saoura, before coming to GA, had announced the color by inviting members of the Assembly to ” to be men and liquidate Amara’s balance sheets.

This Thursday he clashed with Secretary General Debichi in front of the cameras. The two men almost came to blows. The show is simply unworthy of the institution and the country.

It is a distressing image that is given of Algerian football, which is barely emerging from a succession of disappointments, with a fiasco at CAN 2021, an elimination from the race for the World Cup and the absence of Algerian clubs in advanced rounds of continental races.

In the room, the presence of Mohamed Raouraoua did not go unnoticed. He is the most courted man during this GA and some do not rule out his return to the head of the FAF. Candidate or not, the elective assembly promises to be even more stormy and the leaders of Algerian football have lost another opportunity to lead by example.