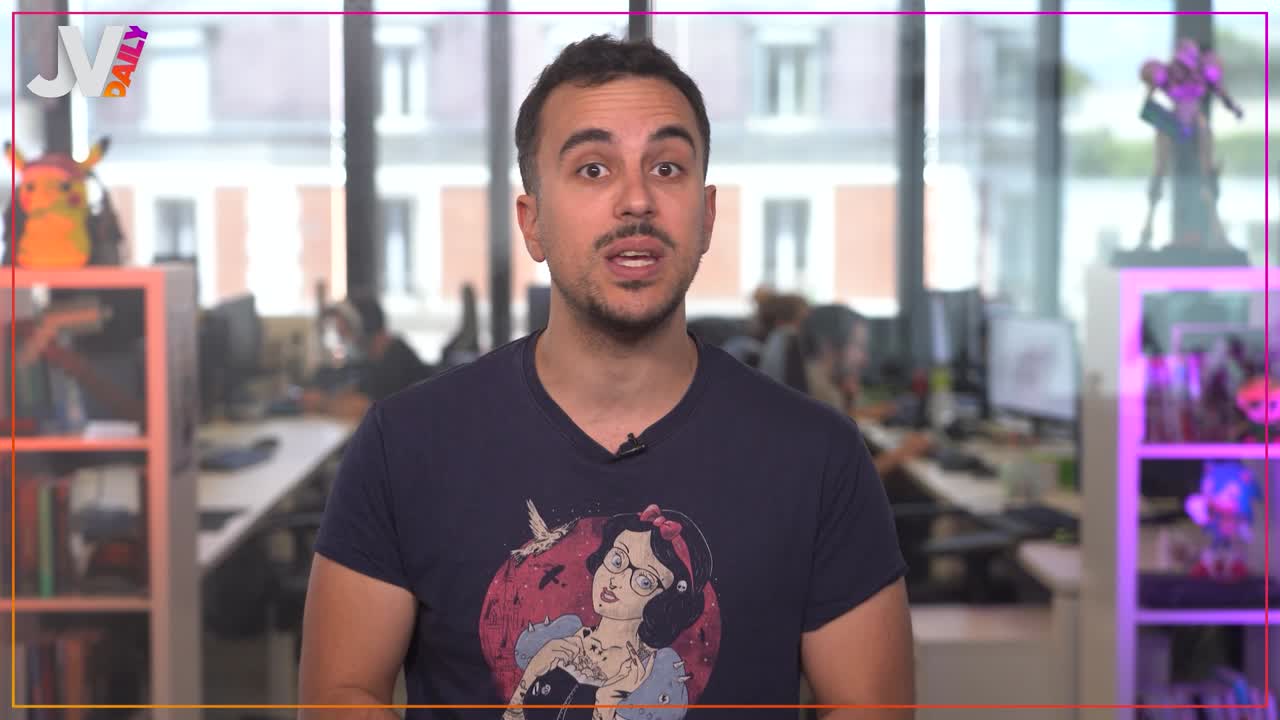 In the daily menu on July 5th, let’s start with the first NFT-based gaming console. We will continue with the ZEvent 2022 which reveals its dates and its cast, then we will end with Bandai Namco which opens a new antenna with a studio that has made Pokémon games. The newspaper, let’s go!

If you are still looking for a PS5 or an Xbox Series, stop now, here is the new star of the console world … The Polium. It presents itself as THE console for cryptocurrencies and Web3 games. There is a fingerprint sensor on the controller so that as soon as you pick it up, you can access your cryptocurrency wallet and thus validate any trading, exchange and purchase act. Imagine playing an epic mission with friends, looting some NFTs of legendary weapons in a dungeon, waiting 3 weeks and reselling them when they run out and at peak to make a good profit. This is the idealized and futuristic everyday life of Play To Earn players … A prototype of the console should be up and running by November. However, the console is already making a lot of talk about it, badly, with a logo very similar to that of the Gamecube and a concept that is still rather vague.

ZEvent is a charity weekend during which about fifty streamers get together to raise money for a good cause. Dash and Zerator have been organizing this event since 2016 and have raised over 20 million euros for organizations such as Action Against Hunger, Amnesty International, the Pasteur Institute, the French Red Cross and Save the Children. For the 2022 edition the objectives are high, remember that last year the event had almost doubled the donations previously generated during the weekend, going from 5.7 million euros to over 10 million euros. For 2022, streamers will play and entertain the public on behalf of the GoodPlanet foundation, recognized as being of public utility, and which aims to put ecology at the center of consciousness. It is a foundation created by Yann Arthus-Bertrand, a famous journalist and photographer. The kickoff is scheduled for Thursday 8 September at 7:30 pm with a concert. It was the next day that hostilities began with the start of the flows and the opening of the prize pools at 6pm. End of the event after 50 hours of live broadcast, on 11 September.

Bandai Namco is a giant Japanese publisher, responsible for a good number of licenses such as Dragon Ball games, Tekken, Ace Combat, Tales of, One Piece games, Naruto games, and are also the ones that publish Souls and Elden Ring outside of the Japanese archipelago. The giant announced this week that it has joined the ILCA studio to found a new entity. ILCA is a large supporting studio, which has distinguished itself in recent years in support of large productions. We can mention the latest NieR games for Square Enix, or the remakes of Pokémon Sparkling Diamond and Sparkling Pearl for the Pokémon Company. It is a company that is growing a lot, and their next project is Bandai Namco. It’s the One Piece Odyssey game, which this week gave away an 18-minute streak of gameplay.

Information on NFTs in games