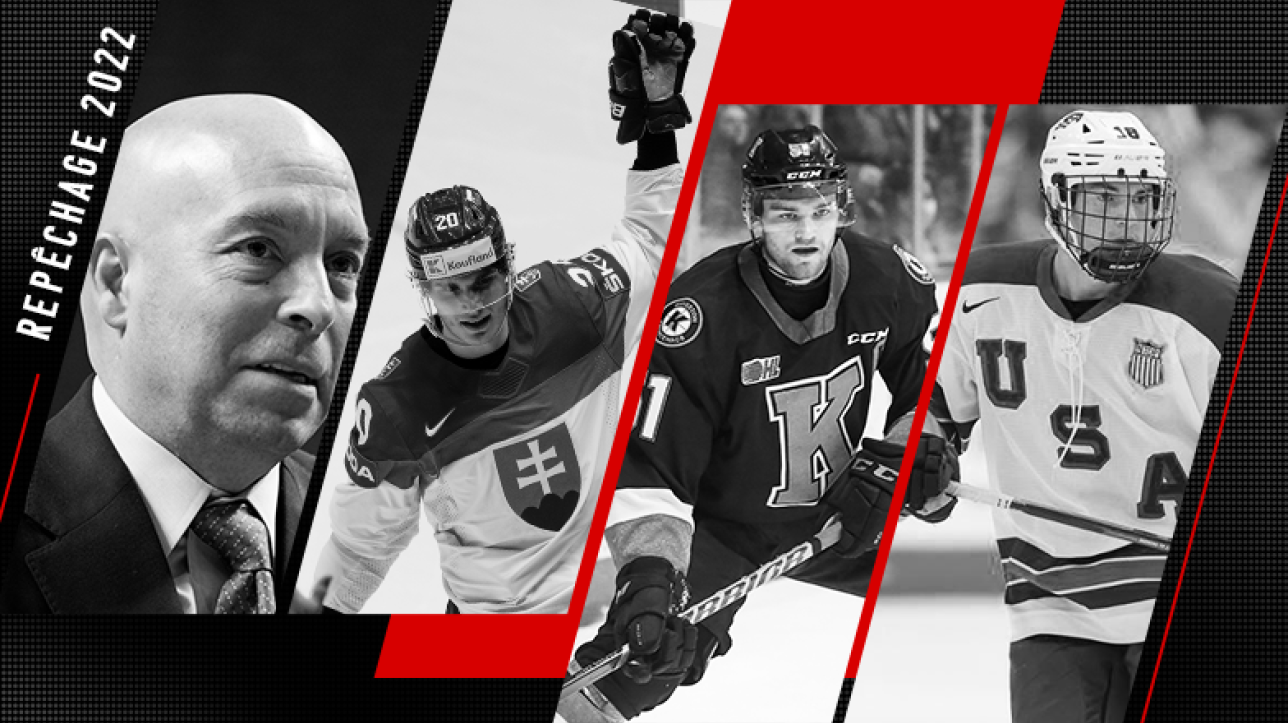 Today, the Montreal Canadiens will announce who will be the first pick of the NHL draft after leaving doubts until the last second.

General manager Kent Hughes has hinted that the decision rests with three candidates who would be forwards Shane Wright, Juraj Slafkovsky and Logan Cooley.

The first shift will take place tonight at 7pm at the Bell Center, and the next the following day.

CH inherited the first pick in total for the first time since 1980 when it first set its sights on Doug Wickenheiser. The team has 13 more selections during this auction, the highest total in the entire league and the highest since the draft reached seven rounds in 2005.

How many Quebecers and QMJHL players will be recruited? According to our hockey expert Stéphane Leroux, three Quebecers could be enrolled in the first round, starting with Nathan Gaucher of Quebec Remparts. The other two are David Goyette of Sudbury Wolves and Tristan Luneau of Gatineau Olympiques. Since the CH will also speak in the 26th and 33rd ranks, it is possible to see one end up in Montreal.

It will also be interesting to see what transactions will take place during the session.

Slafkovsky finished the last season with 5 goals and as many assists in 31 matches in the Finnish Elite League. He shined at the 2022 Beijing Olympics with seven goals, helping Slovakia win the bronze medal as well as being named the tournament’s MVP.

Cooley was a member of the United States Development Program under 18 national team. Busy at the University of Minnesota next season, he has scored 27 goals and 75 points in 51 games this season. At the U18 World Cup, he helped the US win silver with 3 goals and 7 assists.