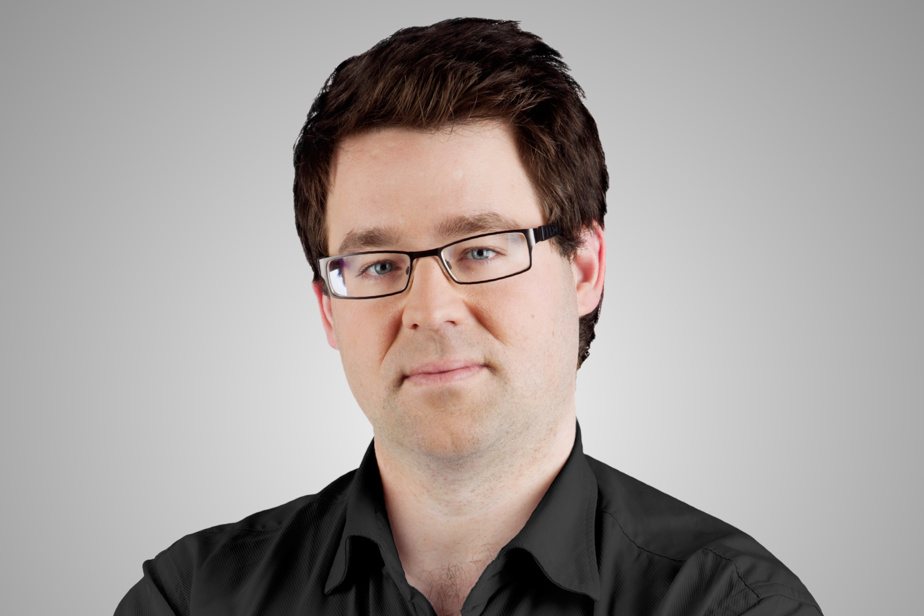 Disclaimer: This is not a golf editorial.

However, we have no choice but to tell the story of the last week on the sporting planet: the creation of the new international golf circuit LIV, which must compete with the PGA. Many of the best golfers have defected from the PGA after the LIV made them a golden bridge.

Does a new circuit offer millionaire golfers the opportunity to earn even more millions? There is nothing to write to his mother.

Except this new circuit is the brainchild and owned by Saudi Arabia, an authoritarian regime that killed journalist Jamal Khashoggi, who has one of the worst human rights records in the world, imposing the death penalty. and treats homosexuality as a crime punishable by death. Freedom of expression does not exist in Saudi Arabia, as evidenced by the case of blogger Raif Badawi, released this winter after 10 years in prison (he is forbidden to leave Saudi Arabia for another 10 years).

It is not the first time that an authoritarian regime has tried to use sport to restore its image and make people forget its systematic violations of human rights. This exercise that combines vanity and international relations is called the sports wash (free translation: “whiten through sport”).

The latest Olympics took place in Beijing, China, a country where Uighurs are victims of genocide, the House of Commons established.

The next soccer World Cup will take place in Qatar, an authoritarian regime where conditions for migrant workers are deplorable and where both women and LGBTQ people face discrimination, according to Amnesty International.

When one of them wants to restore their image, Saudi Arabia (Newcastle), United Arab Emirates (Manchester City) or Qatar (PSG) usually buy, through their sovereign fund, a prestigious football team or host a large international competition.

With the LIV Golf Tour, Saudi Arabia is looking to lead the sports wash to a higher level: owning a complete sport. Or, more precisely, a sports circuit.

Do you think this ethical debate doesn’t concern you because you don’t follow sport? Think again. With its US $ 190 billion sovereign wealth fund, Saudi Arabia extends its economic tentacles into several multinational corporations.

For example, Saudi Arabia’s sovereign wealth fund is the third largest shareholder of Uber (3.7% of shares) and Live Nation (5.5% of shares), by far the largest music show producer in the world. (Live Nation also has financial interests in festivals such as Osheaga, the Montreal International Jazz Festival, and Francos de Montreal.)

Suddenly, Saudi Arabia is no longer a distant authoritarian regime that can be easily ignored. It is part of our daily life …

We admire the talent of the athletes. We forgive him many things. But if LIV golfers have been nailed – rightly – to the public pillory this week, it’s because they’ve been seen for what they are: moral-less mercenaries who only care about greenbacks. It doesn’t matter who signs the check.

As long as we judge Phil Mickelson, Greg Norman, Dustin Johnson, and Bryson DeChambeau loud and clear, we might as well take this opportunity to look at our navel.

Despite the assassination of journalist Jamal Khashoggi in 2018, despite the systematic violations of human rights, despite the death penalty, despite the war in Yemen since 2015, despite all this, Canada and the other G7 countries have never imposed real economic sanctions on Saudi Arabia.

Canada continues to honor its $ 15 billion contract to deliver armored vehicles to Saudi Arabia as if nothing had happened. In 2021, Canada sold $ 1.7 billion worth of weapons to Saudi Arabia, its second largest military customer, after the United States.

The international community turns a blind eye to the situation in Saudi Arabia because it needs its oil (the country is the second largest producer, with 11% of world production).

During the election campaign, Joe Biden said he would stop selling them weapons and would treat this country as a “pariah”. Turnaround: Washington now wants to persuade Saudi Arabia to increase its oil production (in hopes of seeing oil prices drop), and President Biden plans to pay an official visit there this summer. We no longer have the pariahs we had.

If we protest that golfers agree to be pawns in Saudi Arabia’s geopolitical strategy, we should rebel as much as a country like Canada continues to sell weapons and vehicles there.