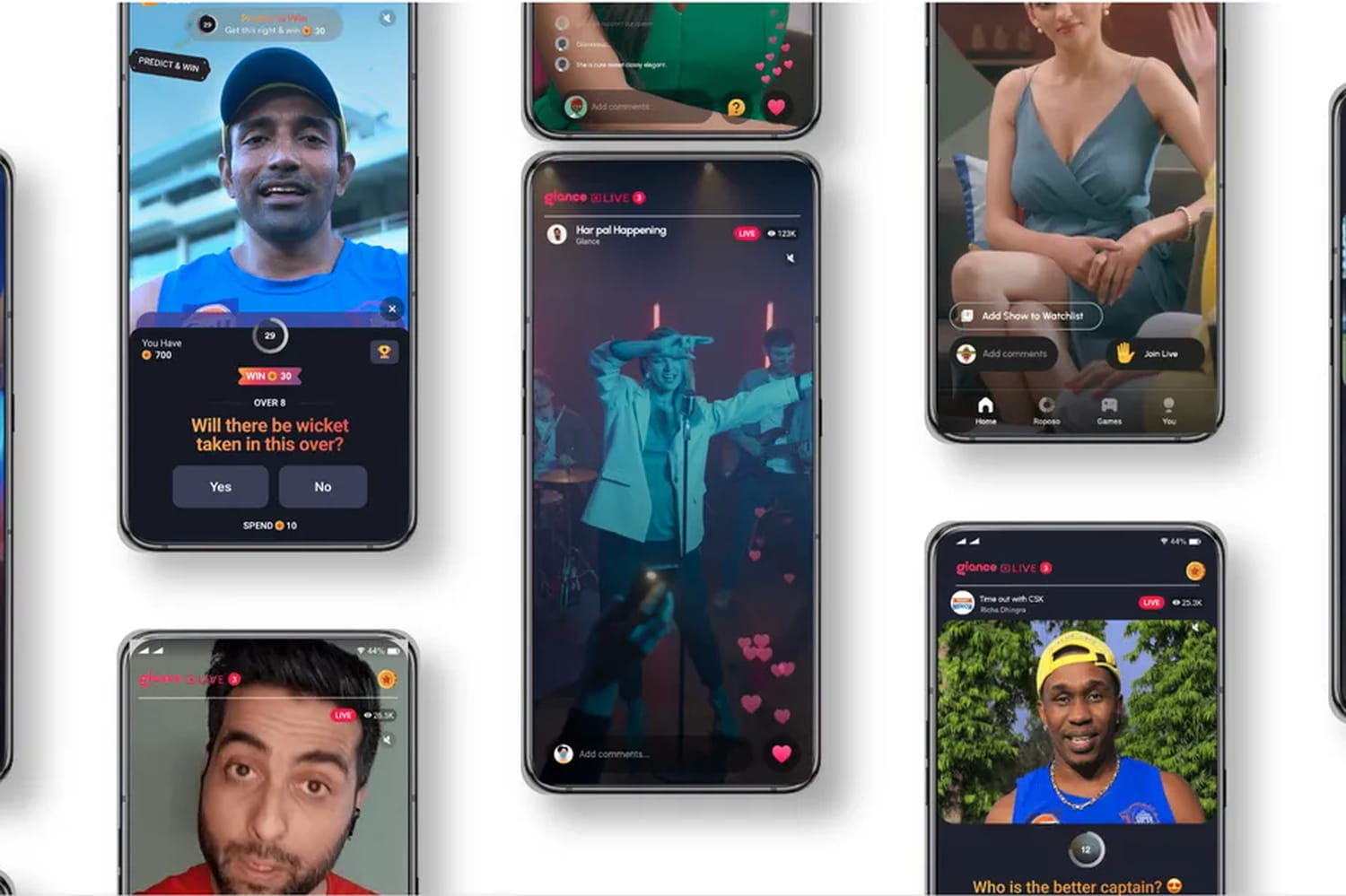 The smartphone lock screen arouses the greed of advertisers, who want to display sponsored content on it. A profitable and intrusive new technique that could annoy many users …

The smartphone lock screen is a key place. In addition to ensuring its safety, it is also a place of information, with the display of the time and notifications, for example. But things will go even further. Soon, the first thing users will see when they turn on their phone, even before unlocking it, will be the advertisements …

Glance, a service that offers brands a pre-installed lock screen, plans to sell display space to advertising agencies to place content there. Since the lock screen is the first thing you see when you turn on your smartphone, it is a very precious space. Apple understands this and has already made the iPhone lock screen a centerpiece of iOS 16, giving users more control over how it looks and works. But users risk losing this control with the new service offered – or rather imposed – by Glance.

Glance is nothing new in the mobile market. It is a subsidiary of the Indian company InMobi, which counts as partners in particular the powerful Google and Xiaomi. The company is already well established in Asia with, as Glance proudly proclaims on his blog, more than 200 million people interacting with its service in India alone. It would now be in talks with US operators to prepare for the US launch in the coming months. Unlike Asia where the company works directly with manufacturers, it is mobile operators – who can install applications on cell phones – that are targeted in the United States, as the American public essentially goes through them for buy their smartphones.

The principle is somewhat similar to the Snapchat Discover feed but directly on the phone’s lock screen. The company offers a rotating series of news headlines, movie or series trailers, quizzes, games and photos that appear every time you turn on your smartphone screen. And it lights up very, very often. As Glance explains, users watch it on average 65 times a day.

Advertising on the lock screen: a way to impose information

The question that comes to mind about this new feature is: why? The user pays for his smartphone, his mobile subscription, is it constantly flooded with advertisements on the Internet and applications, and should he suffer even up to the home screen? Naveen Tewari, CEO of InMobi, said Forbes when starting Glance that “consumers will move from searching for content to consuming what is shown to themApple has already thought about this type of feature and may be very interested. Apple’s software manager Craig Federighi sees a more feature-rich lock screen as a way to help consumers use their phones less. also referred to the lock screen as “face of your phoneand said features like live activities could make it easier to get quick information without having to unlock your smartphone and open the distractions inside.you can get the answer at a glance, so you don’t unlock“, He explains, “and once your phone is unlocked, you almost forget why you are there in the first place!“Apparently, unlocking the phone and opening an app has become too complicated a task.

TechCrunch reports that Glance is already negotiating with US carriers and plans to roll out its service on select Android phones in the US within the next couple of months.