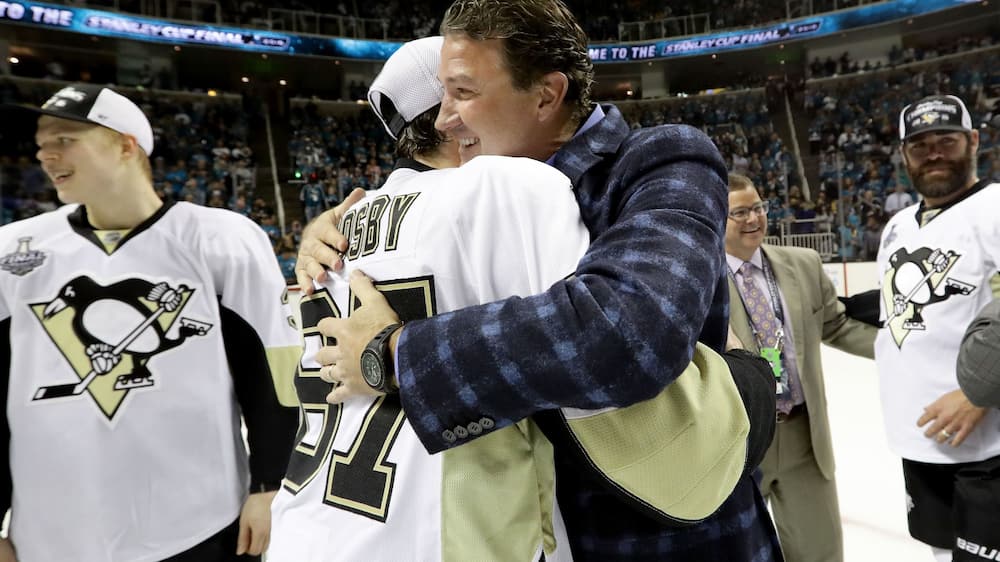 We often talk about the worst players to be picked first ever in the National Hockey League draft, but rarely the best.

The talent was so present that we had to make very difficult choices, especially towards the end, but that’s the beauty of it.

Wayne Gretzky or Mario Lemieux? This eternal debate doesn’t take place here as Gretzky was never drafted into the NHL. It is therefore to the great player from central Quebec that the palm of this list arrives.

In addition to his unmistakable talent on the ice, Lemieux led the Pittsburgh Penguins out of the NHL slump by producing at a breakneck pace as well as making his teammates better. He has been voted National League best player four times by his peers as well as winning the Art-Ross Trophy six times. He has won the Stanley Cup for two consecutive years, each time winning the Conn-Smythe Trophy.

In short, “The Magnificent” fully deserves to be at the top of this top 10.

In second place we find none other than Mario Lemieux’s runner-up, Sidney Crosby. The captain of the Penguins also had a chance to play a few games with his owner before retiring. Let’s just say it’s still special.

Like Lemieux, Crosby took the Penguins out of the depths with his quality of play and leadership, leading them to three Stanley Cup wins, including winning the Conn-Smythe Trophy twice in a row. He has also allowed his team to reach the playoffs for 16 consecutive years, which is still incredible.

One could go on and on with the individual accolades Crosby has received over the years, but we conclude with his two Olympic gold medals when he scored the golden goal against the United States in Vancouver in 2010 and the insurance goal against La Sweden in Sochi in 2014.

In Ovechkin’s case, the real debate would be whether he is the best scorer of all time in NHL history. The Russian has won the Maurice-Richard trophy … nine times. The trophy originated in the 1998-99 season, but if it had always existed, Bobby Hull would be his closest pursuer with seven top scorer trophy wins.

Ovechkin has long been criticized for being an individual player and not playing well enough on defense to win the Stanley Cup. He silenced those critics, however, in 2018 when he drove all the way through the Washington Capitals, winning the Conn Trophy. -Smythe in the process. 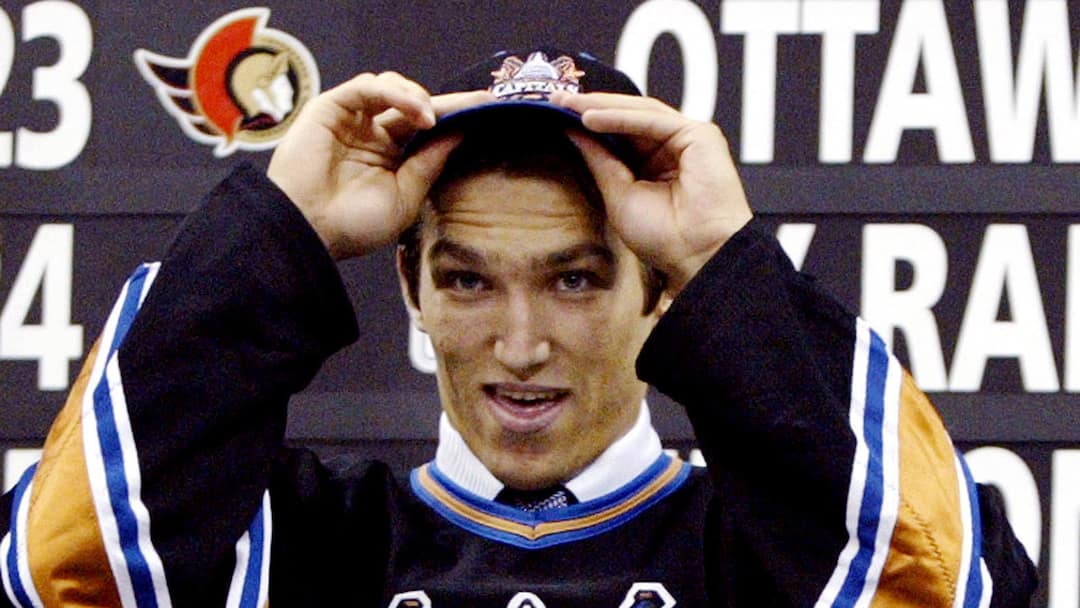 Like the previously named players, Guy Lafleur is a hockey legend. During their prime years, the Quebecer won the Stanley Cup four years in a row with the Montreal Canadiens. And for the first three years, he was also voted best player in the NHL by his peers and won the Art-Ross Trophy every time.

The beginning and the end of his career were more difficult, but the fact remains that for six consecutive years he collects between 119 and 136 points. At that time he was considered one of the best, if not the best. He is also the most spectacular player of his generation of him.

Even though he’s only 25, Connor McDavid deserves to be at the top of this list. Having played in a more defensive era than Wayne Gretzky and Mario Lemieux, the Edmonton Oilers captain is currently fourth in history by points per game … behind Gretzky, Lemieux and Mike Bossy.

He was seriously injured in his first season in the NHL, but has since won the Art Ross Trophy four times in six seasons. He has also been voted MVP of the Bettman Tour three times by his peers.

Some might say he hasn’t led the Oilers to the Stanley Cup yet, but it’s not like he hasn’t tried, scoring a whopping 33 points in just 16 playoff games this year. One day he will lift the precious trophy and hopefully, in a few years he could very well find himself higher in a top 10 of the genre. 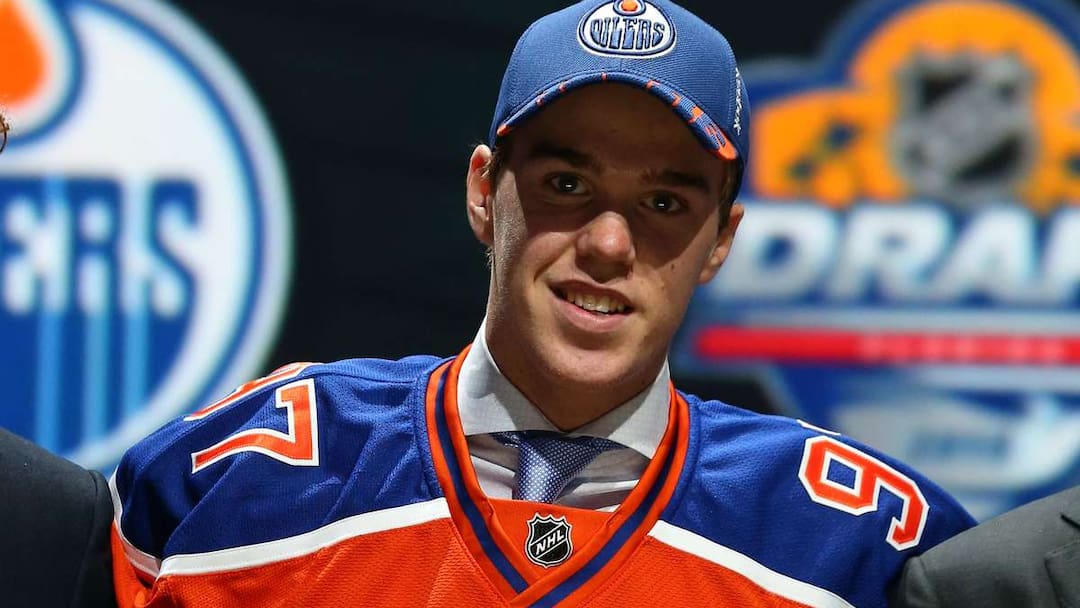 Surprisingly, Denis Potvin is the only defender featured in this top 10. Bobby Orr, Raymond Bourque, Brian Leetch, Al MacInnis, Paul Coffey and teammates weren’t all selected first in their respective draft … just like Victor Hedman and Cale Makar, by the way, who are currently the best defenders on the Bettman circuit.

But back to Potvin. The legend of the New York Islanders was part of the centerpiece of this dynasty that won the Stanley Cup for four years in a row. While he did not win the Conn-Smythe Trophy, he was dominant with 85 points in 78 playoff games during that streak.

The third defender in NHL history by points per game has also won the Norris Trophy three times in four years, from 1975 to 1979. He may be the only defender on the list, but he’s all one.

While he certainly still has some good seasons in his body, Patrick Kane finds himself in seventh place on this list thanks to his undeniable talent, but also thanks to his three Stanley Cups, his Conn-Smythe trophy and his 1180 points.

At the end of the 2021-2022 season, he was 52nd in NHL history by scoring, but hopefully, he should make it into the top 30 and possibly the top 20 as well. Add to this his remarkable playoff performances, he who has collected 132 points in 136 playoff games in a defensive era as well as scoring very important goals.

The 2015-2016 campaign will have been dominant for the 33-year-old American. He won the Art-Ross, Ted-Lindsay and Hart trophies with 106 points, while the second-highest scorer in the NHL had just 89 points. 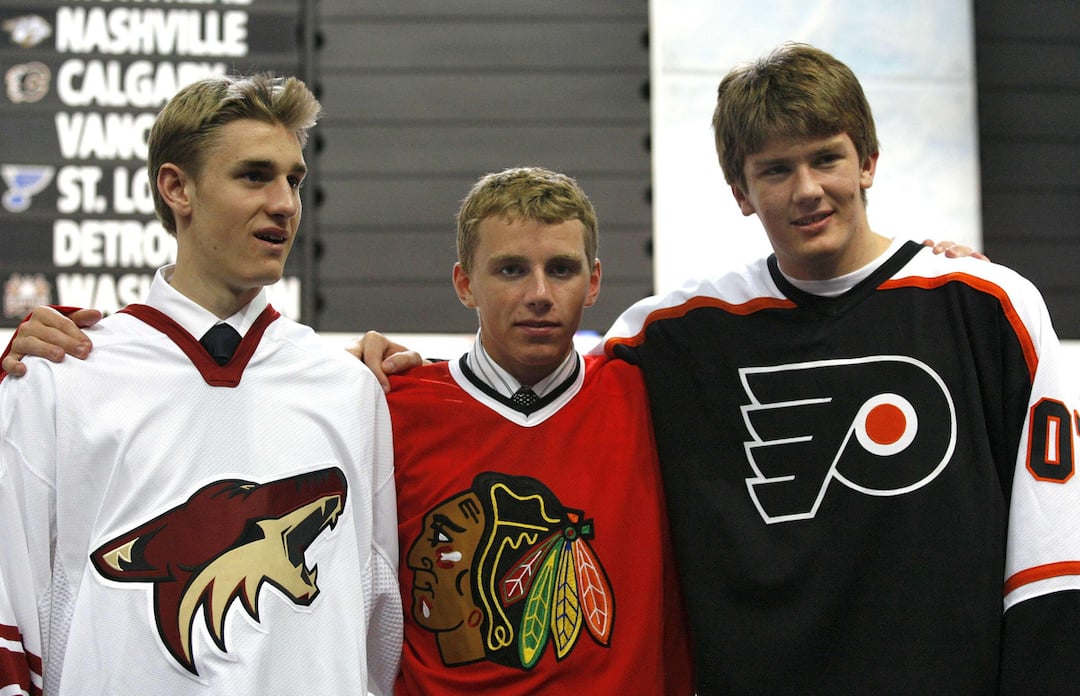 Despite playing for regular teams most of the time, Dale Hawerchuk managed to finish 21st in NHL history in points and 14th in points per game. He has had six campaigns of 100 or more points and three more than 95 points.

Unfortunately, he never won the Stanley Cup. He only made it to the final once and that was in the final year of his career, in 1997, with the Philadelphia Flyers. However, they lost the flag to the Detroit Red Wings.

Like Connor McDavid, Auston Matthews still has many years of hockey ahead of him, but he has nonetheless earned his ninth place in the top 10 as he appears to be Alex Ovechkin’s worthy successor with two consecutive Maurice-Richard trophies.

In the last 125 games, the 24-year-old American has scored no fewer than 101 goals, which is simply unbelievable. He was also voted best player according to his peers last season and even won the Hart Trophy.

His next mission will be to lead the Toronto Maple Leafs beyond the first round of the playoffs. We thought he would be successful this year, but the Tampa Bay Lightning finally won in seven points despite Matthews’ nine points. The curse should end someday … 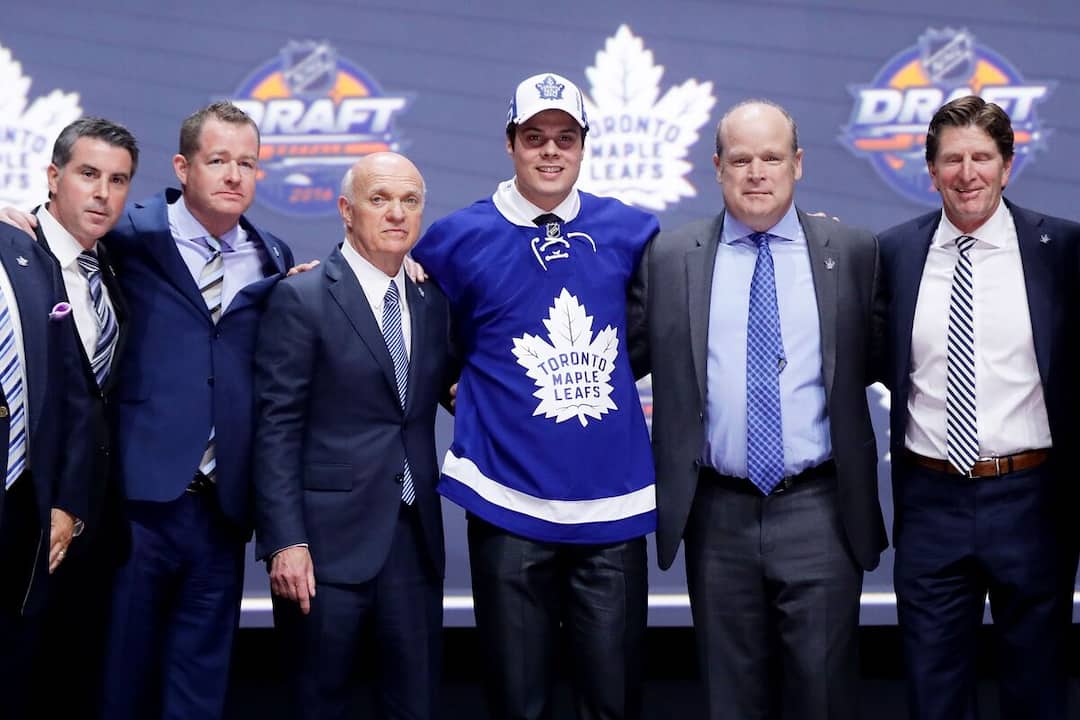 Like the two players ahead of him on this list, Gilbert Perreault didn’t win the Stanley Cup, but it wasn’t because he didn’t try, as evidenced by his 103 points in 90 playoff games.

The Quebec striker is 24th in NHL history for points per game and ninth for most points with a single team, the Buffalo Sabers.

Finally, we add to this that it was the central element of the famous “French Connection” with René Robert and Richard Martin in the 1970s.

Here are the players who have come very close to sneaking into this list. And in the case of one player in particular (guess which one), he could finish in the top 10 someday …