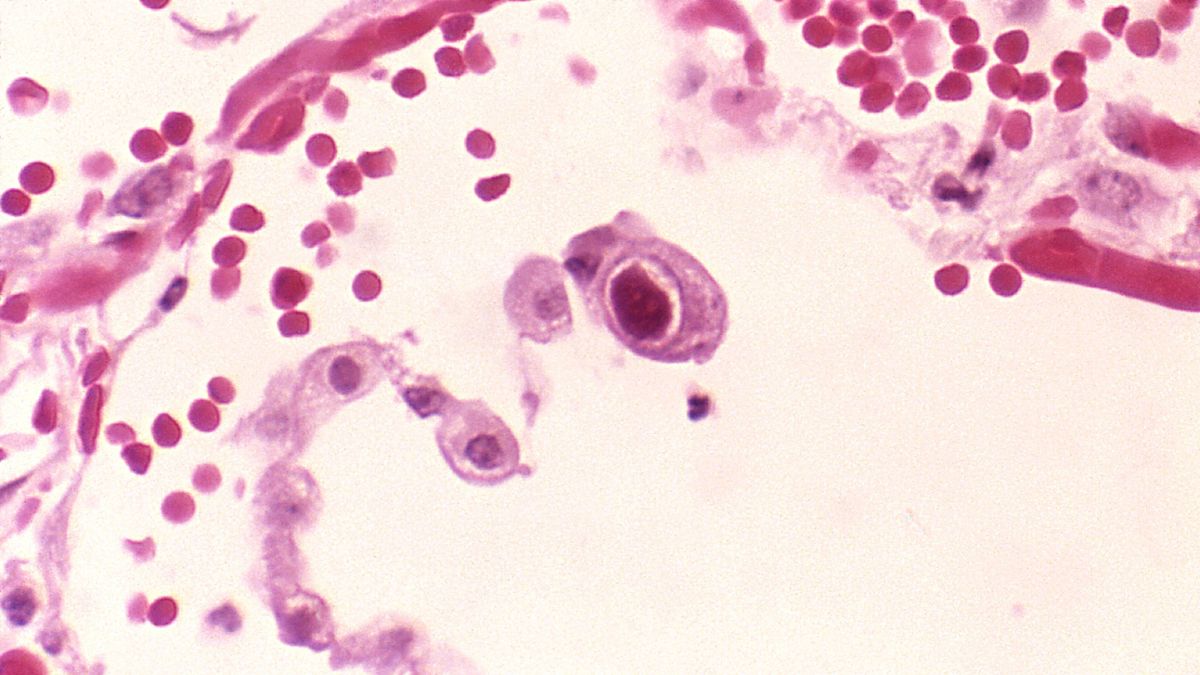 As a matter of fact, stress disrupts many aspects of our life, both psychologically and physiologically. A recent study even showed that there is a link between accelerated aging of the immune system and social stress.

A link explaining immune disparities in the elderly

Aging is not easy, and this is accompanied in particular by what is called immunosenescence. It is a process of immune dysfunction that occurs with age. This immune aging phenomenon causes remodeling of the lymphoid organs, leading to changes in the immune function of the elderly. This process is particularly linked to age-related health problems, such as cardiovascular disease and various forms of cancer.

If immunosenescence is inevitable with age, we need to know that it doesn’t occur at the same rate for everyone. In other words, there is no specific age for this phenomenon. On the other hand, there are some factors that can affect immune aging, including stress. Social stress is actually linked to accelerated aging of the immune system, according to a new study by researchers at the University of Southern California.

Social stress can be defined as a negative psychological and physiological mechanism in the face of situations of a social nature, such as traumatic events, work pressures, daily worries or discrimination. According to the results of the study published in the journal Proceedings of the National Academy of Sciencesthis link between stress and the immune system could explain the age disparities for various diseases, especially with regard to deaths from Covid-19 in the elderly.

” As the world’s elderly population increases, understanding age-related health disparities is critical. Age-related changes in the immune system play a vital role in deteriorating health “, So declared Eric Klopack, lead author of the study, in a statement. In fact, it’s essential, as the study also showed that lifestyle improvements, including diet, sleep, and exercise, can help offset the risks associated with stress.

To reach these conclusions, surveys were conducted among 5,744 people over the age of 50 in the United States. In particular, the participants had to answer questionnaires related to the stress experienced in their daily life. They also provided blood samples so their immune systems could be tested. The study found that people with higher stress scores had immune systems that had lower percentages of immature T cells, a class of white blood cells that play a key role in the adaptive immune response to viruses and infections.