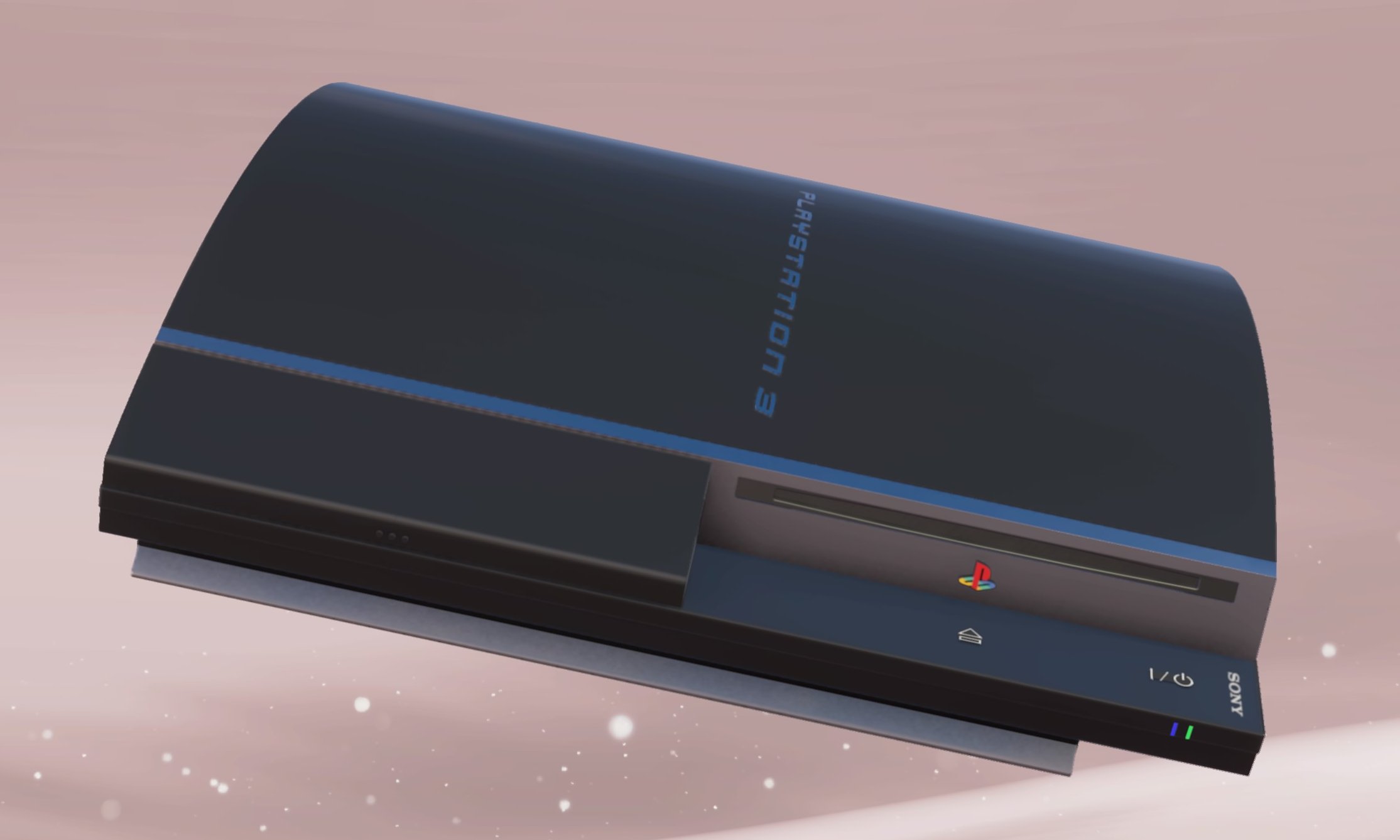 A new patent obtained by Sony in the United States allows us to learn more about the manufacturers’ projects regarding the legacy of the PS3.

The PlayStation 3 today represents a real pebble in Sony’s shoes. The manufacturer’s first HD and Blu-ray console is also the latest to offer a completely bespoke and particularly complex architecture, even today. As a result, if you can easily imagine compatibility with previous versions of PS1, PS2 or PS4, PlayStation 3 requires very special work.

It is in this sense that Sony filed a patent on January 28, 2021 and validated on June 14, 2022 by the United States: ” Systems and methods for converting legacy code into updated code “. In French, how to convert a retro program into an updated version and therefore readable by a modern device. Be careful, however, not to cheer too quickly for PS5.

Will PS3 games be running on PS5 soon?

This 52-page patent details everything such a backward compatibility system should offer. Being able to interpret every instruction first and foremost, but also decipher every action of the player, even if transmitted with old devices.

We can see references to the peripherals of the PS3: the PS Eye camera, the PS Move, the SD card reader of the first models or the DualShock 3 controller. It is also a reference to the internal architecture of the PS3 with its central IBM cellular processor and chip Nvidia RSX graphics integrated in the final stages of the console design.

Be careful, however, not to draw too hasty conclusions, as we can sometimes read on the web. From our reading of the patent, there is nothing that really suggests that this is a project aimed at the PlayStation 5 or a current Sony console. The mechanisms described in the patent could very well apply to the servers that Sony sets up for its PlayStation Plus Premium service, which allows you to play PS3 games in streaming.

This is in fact what we read in the description of another diagram that illustrates the architecture of Sony’s cloud gaming service. On one side of the diagram is Sony’s data center with a server running a game for PS3, PS4 or PC, capable of receiving instructions from the player or sending images over the network. On the other hand, we have the player’s device, solely responsible for decoding the images received and for sending the commands given to the controller. The most attentive will recognize the game The last of us used in the illustration for the video game used.

If we can always assume that Sony wants to offer a form of direct backward compatibility of its PS3 on PS5, this patent alone does not allow us to definitively affirm it. It should also be borne in mind that patents do not always reflect the products marketed by brands. They are only indicators of ongoing projects or of interest to the manufacturer.