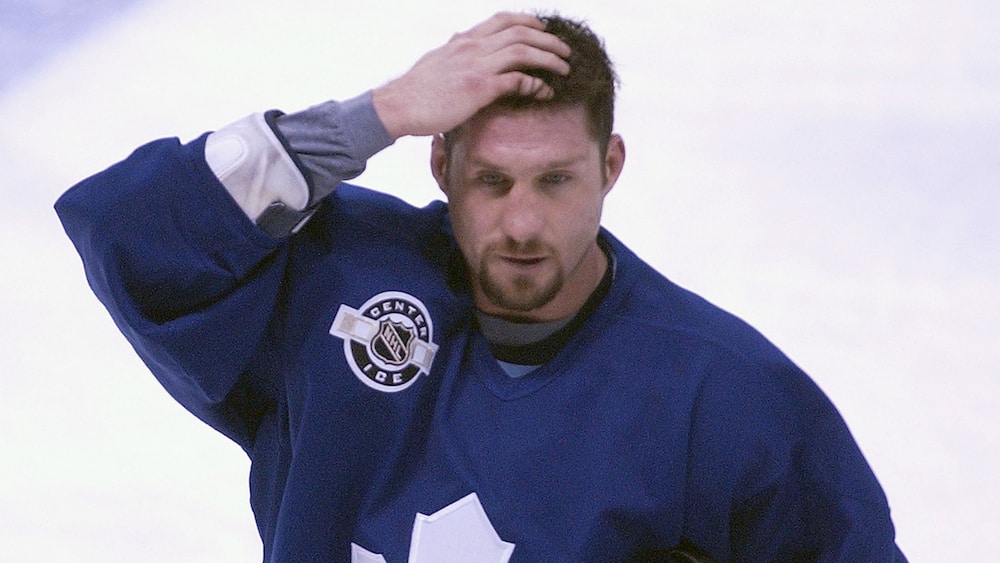 The San Jose Sharks and the large family of the National Hockey League (NHL) have been in mourning on the eve of the draft. Bryan Marchment, a former defender turned Sharks scout, was found dead in his hotel room in Montreal.

On his second day as general manager of the Sharks, Mike Grier’s voice trembled as he spoke of the sad news.

“It’s a sad day for me personally, but sadder still for the Sharks,” Grier said. It breaks the hearts of many people within our organization: our players, our staff and our employees. Bryan has touched a lot of people. “

The NHL Alumni Association is shocked to learn that Bryan Marchment has died at the age of 53.

Bryan was enlisted 16th overall in 1987 @NHL Draft entrance to the @NHLJets. Known for his ruthless successes, Marchment went on to play in the 926 regular season … pic.twitter.com/5rAcQBrtXA

“He was an honest man, a down-to-earth person. He was kind and cared about the people he met in his life of him. He had time for everyone “.

Our deepest condolences go out to Bryan’s family, friends and our Sharks community at this time. pic.twitter.com/5DExiSoXXn

“Bryan meant a lot to me too,” Grier continued. He had been great with me in my first NHL seasons with the Edmonton Oilers. He treated me with respect and made me feel at home. And if I needed a good meal, Bryan and Kim would invite me over for dinner so I wouldn’t be alone in the restaurant.

Marchment died at the age of 53. For the moment the causes of his death remain unknown.

“He worked as hard as a scout as he was in his day as a defender,” said Grier. He could travel long distances to see the players, never complaining. He had a passion for his profession. He did it with his heart “.

“With our Quartexx Management company, we represented his son Mason,” said Hughes. I am in shock. I think of Mason and his family. This is such sad news. I’m still trying to digest it. “

“Bryan was a tough and physical defender, but he was a really good guy,” he continued. He was simple, he worked hard. He could jump in the car and drive long trips to watch the players.