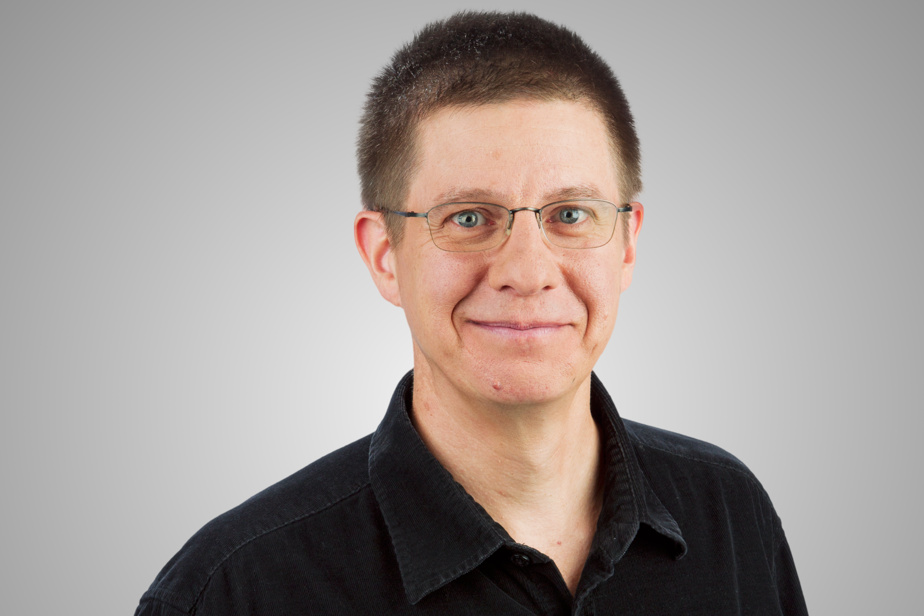 Yes, it was much more than hockey.

It was a clash between two ways of living, two political systems, two ways of conceiving the world.

We were then in the midst of the Cold War, even if a certain relaxation between the countries of the Western bloc, which included Canada, and those of the East, led by the USSR, slightly lowered the nuclear tension.

Because of this it was: the fear of the use of atomic weapons, the prospect of the outbreak of the third world war that would leave the world in ruins.

We knew next to nothing about the Soviets except their contempt for individual freedoms and their love of hockey. In previous years, Father David Bauer, an international hockey expert, had warned us: attention, the Soviets are excellent!

But wasn’t Father Bauer, then a luminary of sports in Canada, exaggerating a bit? The Soviets were certainly good, but it was impossible for them to compete with our “stars”, Phil Esposito, Ken Dryden, Yvan Cournoyer and company …

However, and the memory still haunts me as strongly 50 years later, we felt some apprehension.

If the USSR threatened us militarily, perhaps it would do the same on the ice. I was 12 then, hockey was at the center of my life and I was looking forward to this eight-game streak with excitement.

What happened next is etched in my memory. A little imagination is enough to immerse myself in the atmosphere of time, sitting on the sofa in the “boudoir” of the house, watching the games and reliving the emotions that struck me then.

These precise memories are not exceptional. Many people of my generation can tell their version which, I am convinced, will hardly differ from mine.

In fact, we lived this series together, from coast to coast: the same feeling of having been the victims of a knockout after the first match at the Montreal Forum, the same wonder for the skill of the Soviets, the same frustrations for the troubles of La ” our “team, the same shouts of joy during the most famous goal in the history of Canadian sport, that of Paul Henderson on September 28, in the late afternoon, in Quebec.

Victory, yes, but above all relief. A huge relief.

In 1972, players from different NHL teams rarely rubbed their shoulders. Many have spent most of their careers with the same organization. They did not meet to plan the collective agreement renewal strategy, they did not participate in international tournaments.

Their only opportunity to fraternize was the All-Star Game, a moment that passed too quickly to bond. As for the most formidable adversaries, they were real enemies. And now, with little or no warning, they were put on a Canadian vest over their backs and told to fight together for the honor of the country.

It wasn’t easy, but they made it. They thus showed the most beautiful facets of Canadian hockey with, in the foreground, this extraordinary determination, this ability to fight until the end and to give everything for the victory.

Each coin, however, has its two sides. This series was also an opportunity to reveal to the world the worst of our hockey: excessive brutality, lack of fair play and grotesque behavior.

We forget it today, but the Canadian team was harshly criticized by the media in September 1972, especially after the two “friendly” matches against the Swedish national team, interspersed with clashes in Canada and the USSR. The Canadian players then multiplied the violent gestures.

All this has also reverberated on the media scene, leading to a liberation of the word. In a text published at the time in The suncolumnist Claude Larochelle explains that newspapers have shown, in describing the behavior of some Canadian players in Sweden, “a harsh truth and insolence never seen in Canadian sports journalism.”

It is difficult today to explain how much the eighth game of the league, with this winning goal from Henderson in the last minute of play, has marked the spirits. After two periods a certain fatalism had set in. The Soviets were leading 5-3 and, with this good lead, it was hard to imagine losing their third straight game.

Years later, when I talked about this moment with Serge Savard, he had this comment that still fascinates me today. “We had to think positively. Feeling sorry for ourselves would do no good. We just thought we had to score the next goal. We will see…”

Don’t project yourself too far into time, live in the present moment, reach a short-term goal and build on it … Today, sports psychologists repeat this message to elite athletes when things go wrong. In 1972, in Canada, this specialty did not exist. But Savard and his teammates intuitively understood that this was the only possible approach.

Team Canada scored that essential “next goal”. And also the next two, transforming September 28, 1972 into a historic day in Canada.

Almost 50 years have passed and I still see myself standing in front of the family TV, mad with happiness.

The series ended, the USSR suddenly became a less mysterious country for the boy I was then.

Of course, the Cold War continued. But suddenly, like millions of Canadians, I met and admired the Soviets: Vladislav Tretyak, Valery Kharlamov, Alexander Yakushev, Vladimir Petrov … A month ago, who would have thought that when winter came, we would sometimes be been caught for them playing on an outdoor skating rink?

This opened a window of hope for the future. Hockey had just created a bridge, narrow, sure, but a bridge all the same between two so different countries.

Yes, it was much more than hockey.