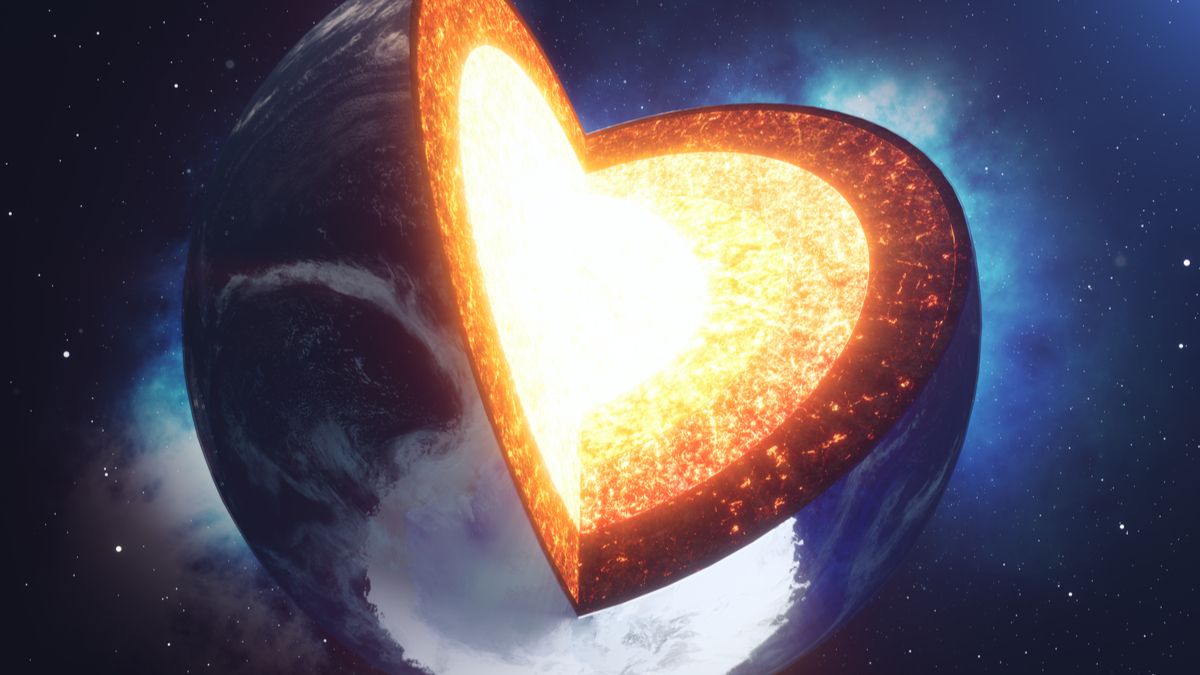 The analysis of the seismic waves generated by two separate earthquakes, which occurred in the same region of the globe but 20 years apart from each other, revealed changes in the composition of the outer core of the Earth.

Today most of our knowledge about the bowels of the Earth derives from the study of the waves generated by earthquakes. The latter can in particular indicate the nature of the rocks and metals that compose it. Swirling layer of liquid iron and nickel that separates the mantle from the inner core, the outer core directly affects the magnetic field of our planet, which protects us from deadly cosmic radiation. This is why it is essential to understand it and monitor its evolution.

In the context of the work published in the journal Communications with nature Earth and environmentresearchers at the University of Virginia studied seismic data from two earthquakes, which occurred near the Kermadec Islands (South Pacific) between May 1997 and September 2018. It was found thata particular type of wave took one second less to propagate through a region of the outer core compared to two decades ago. Which indicates changes in the composition of the latter.

” The SKS waves pass through the mantle as shear waves (S), then enter the outer core as compression waves (K), before exiting the other side and traversing the mantle again as shear waves explains Ying Zhou, lead author of the study. ” The fact that they move faster indicates the presence of a new, lighter material. “

Valuable information about the convection of the Earth’s outer core

Occurring in the liquid iron of the outer core as it crystallizes upon contact with the inner core, convection causes the creation and flow of electric currents, controlling the magnetic field around us. However, the relationship between the latter and the outer core remains poorly understood (largely based on hypothetical models).

” If you look at the geomagnetic north pole, it is currently moving at a speed of about 50 kilometers per year, moving away from Canada and closer to Siberia. says Zhou. ” The fact that the magnetic field varies every day suggests that convection also changes over time, but there is no direct evidence. We have never seen it. “

Although the variations observed here turn out to be quite small, they deliver valuable information on the evolution of the outer core. The study authors believe that lighter elements such as hydrogen, carbon and oxygen have been released there since 1997, implying a density loss of about 2-3% And a convective flow rate of about 40 kilometers per hour.