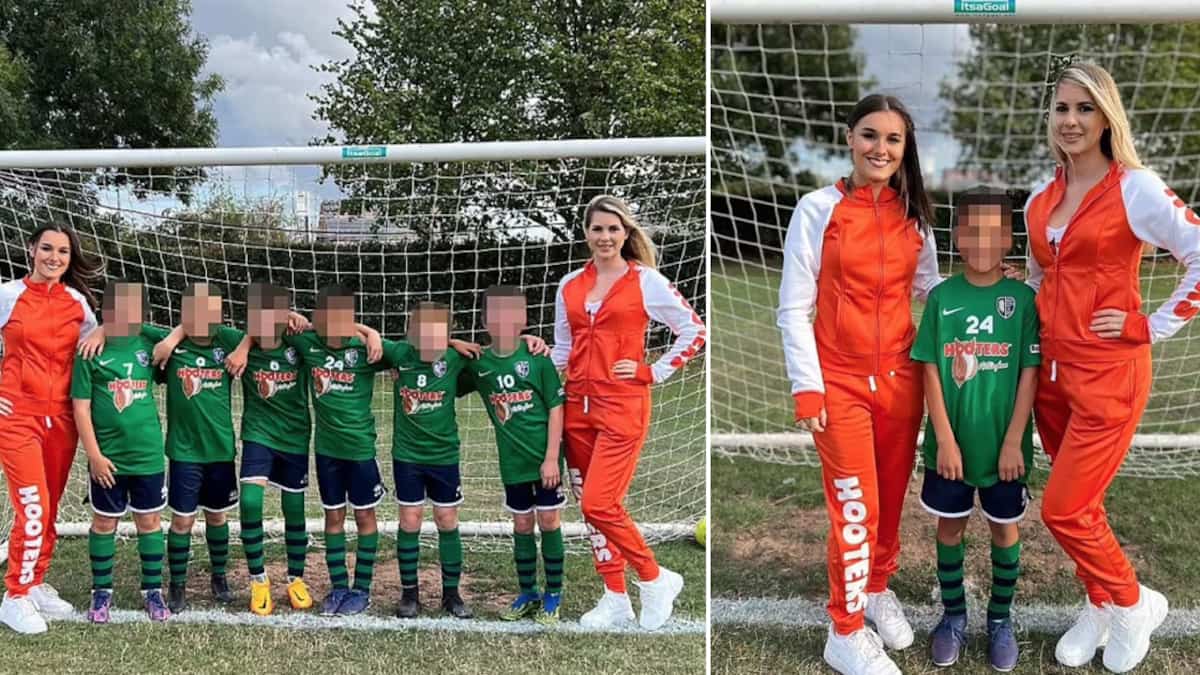 
Our English friends have been appalled in recent days to discover that Hooters restaurants had sponsored a children’s football team.

In Quebec (and also in the rest of Canada) we don’t ask ourselves the question: it is Tim Hortons who sponsors football teams, generally up to the U8 level (under 8) inclusive.

• Read also: He defends his son’s right to wear a Hooters mask at school

So all the boys compete for the ball, sporting a Timbits shirt, be it blue, yellow, red, green, black, teal, aubergine, fuchsia, periwinkle, lapis lazuli or goose poop. .

After the U8, it thickens.

If you have never set foot in this institution, know that it is known first of all for highlighting the generosity of the breasts not of its chickens, but of its maids, which obviously raises many ethical and moral questions in 2022.

When the restaurant announced on Facebook that it had agreed with the club to be its new sponsor, the players’ parents expressed their dissatisfaction.

“Why do Hooters sexualize children and who the hell let them?”

“These kids are under 10. I highly doubt they are aware of women’s sexual attraction. It’s wrong on so many levels. “

“It certainly isn’t scary to involve sexuality in 9-year-olds.”

• Read also: “Breasts and Rifles” restaurants have been gaining popularity since Trump

On the contrary, at least one commentator seemed to welcome the partnership:

I would have liked my U10 team to do the same. Why are people so mad about it ?! Obviously they never went to Hooters! A great bar, with a great marketing plan and the support of a local team where the kids might not have had equipment otherwise. People need to relax and go for a beer.

The Nottingham branch is currently the only chain open in England.

A second franchise could soon open in Liverpool.

What do you think of the Hooters sponsoring an under 10 football team?

It is shameful and inappropriate.

It is good that they are involved in the community.