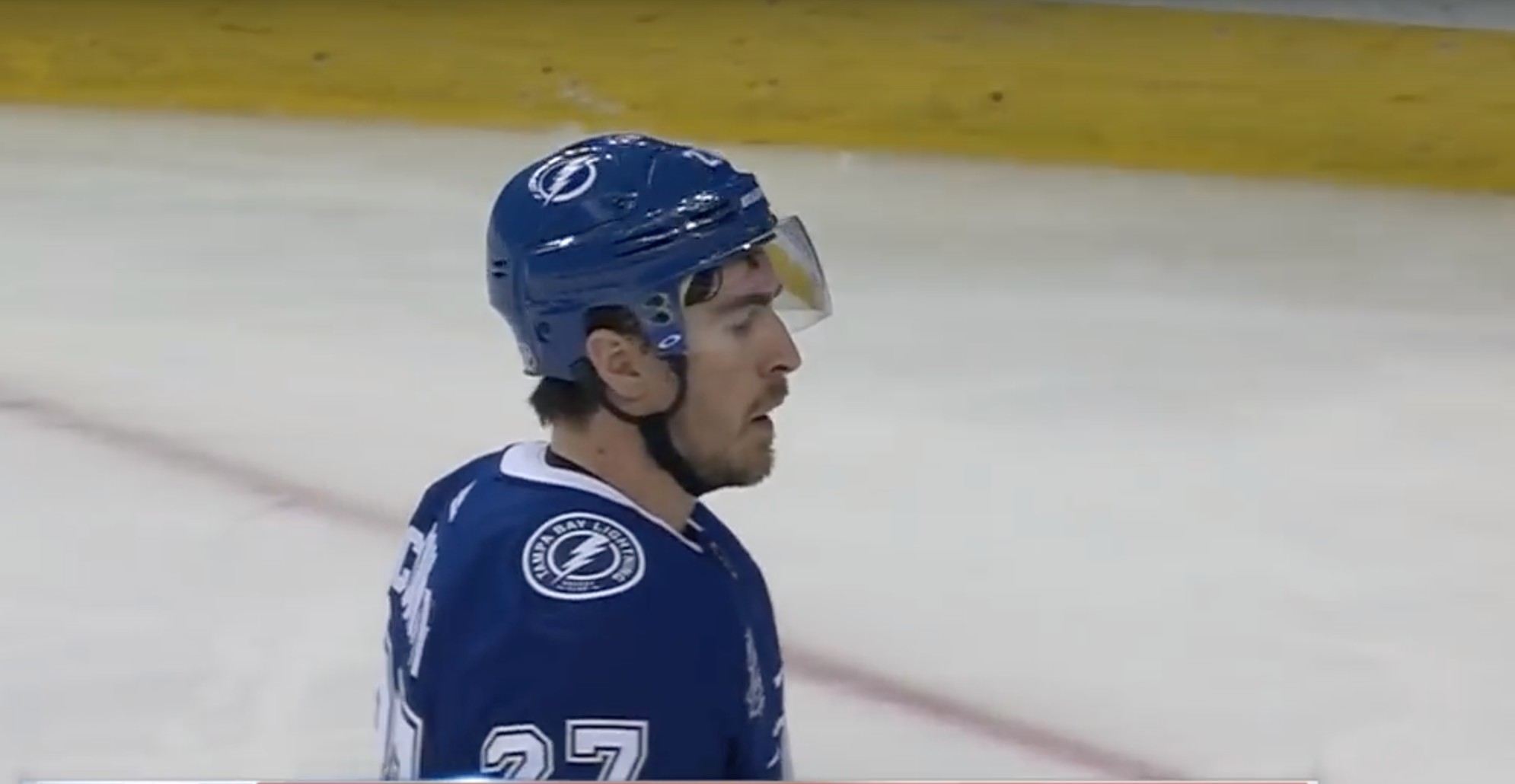 Gripped by serious wage cap management problems, the Tampa Bay Lightning were forced to trade one of their best players.

Ryan McDonagh, one of the best players on the team that won two Stanley Cups, has just joined the Nashville Predators in exchange for defender Philippe Myers and forward Grant Mismash.

Myers is a 25-year-old right-handed defender who split his time between the NHL and the American League this year. He had four points in 27 games with Nashville and seven in 16 games with the Toronto Marlies.

Mimash himself, is a 23-year-old winger who has scored 12 points in 57 games for the Milwaukee Admirals Pred.

This is therefore a minimal return for a player of the highest quality, but Julien BriseBois was in very bad shape. McDonagh, now 33, will pocket $ 6.75 million until 2026.

Indeed, the benefit of this transaction is mainly due to the fact that the Lightning frees up a lot of space under the salary cap. According to Frank Seravalli, Myers will be acquired, which means this transaction allows the club to free up $ 7.3 million.

With the acquisition of Myers, which has a single cap credit that we reported, #GoBolts will have freed up more than $ 7.3 million in cap space with this trade. https://t.co/KExbKcursQ

It is by adding up McDonagh’s salary and the money freed up from the Myers acquisition that we get this figure.

This would result in the #GoBolts having created $ 7,366,666 of cap space for themselves next season.

However, the rumors of the acquisition were denied by BriseBois. Only one year left on the contract, with a $ 2.55 million cap hit for Myers. If his contract were redeemed, they would save money next season but be penalized next season.

BriseBois said there are no updates on Palat, Rutta, the hope is to sign them. Extra hood space offers flexibility. They have no plans to buy Myers like his “toolbox” and they plan to work with him. So don’t get more space there.

As Charles-Alexis Brisebois reported earlier this week, Tampa was working with his defender to facilitate a trade.

The club therefore has a little more leeway to sign Ondrej Palat and Jan Rutta again. Nick Paul, who could have become an unlimited free agent, signed a seven-year contract worth $ 21 million a few days ago.

This is obviously a big loss for Tampa. In attack, McDonagh is not the most gifted, but he is an excellent defender with good leadership skills.

Jon Cooper said that if the Lightning are lucky enough to win the Stanley Cup, Ryan McDonagh won’t get votes for Conn Smythe, but he should. He said he is a “masterful defender”, a great leader and a calming presence in the room. # Bolts #StanleyCupFinale

It is therefore an excellent acquisition by David Poile, the historical general manager of the Predators. With Roman Josi, Mattias Ekholm, Alexandre Carrier and now McDonagh, the team now has a solid defensive brigade.

The American defender would also have revoked the movement stoppage clause in order to join the team.

This exchange also provides the organization with the arguments needed to prove to Filip Forsberg, who will become an unlimited free agent in a few days, that this is a serious team that wants to win.

Forsberg, scoring 42 goals and 42 assists in 69 games last season is looking for a generous contract, but the Tennessee side have the money to give him the contract he wants. The two sides would be close enough to the deal and we will have to see the impact this transaction will have.

Recall that McDonagh, who was initially enlisted by the Canadian, but had moved to Rangers in exchange for Scott Gomez, had been acquired by the Lightning in 2018.

– While they’re unlikely to reveal much, it might be interesting.

– After years of stagnation, it seems that the senators finally want to be competitive.

Friedman writes about Sens in 32T:

-Sens 1st RD pick (7th OA) is available, believed to point to upgrades on RD and RW.
-Will they be able to sign Claude Giroux in UFA?

Roger Federer “hopes to be able to return once again” to Wimbledonhttps: //t.co/BEC1l0KCYc

“I really played the second half of the season without my ACL and won a Super Bowl.” 😱https: //t.co/vwI6ItOTig