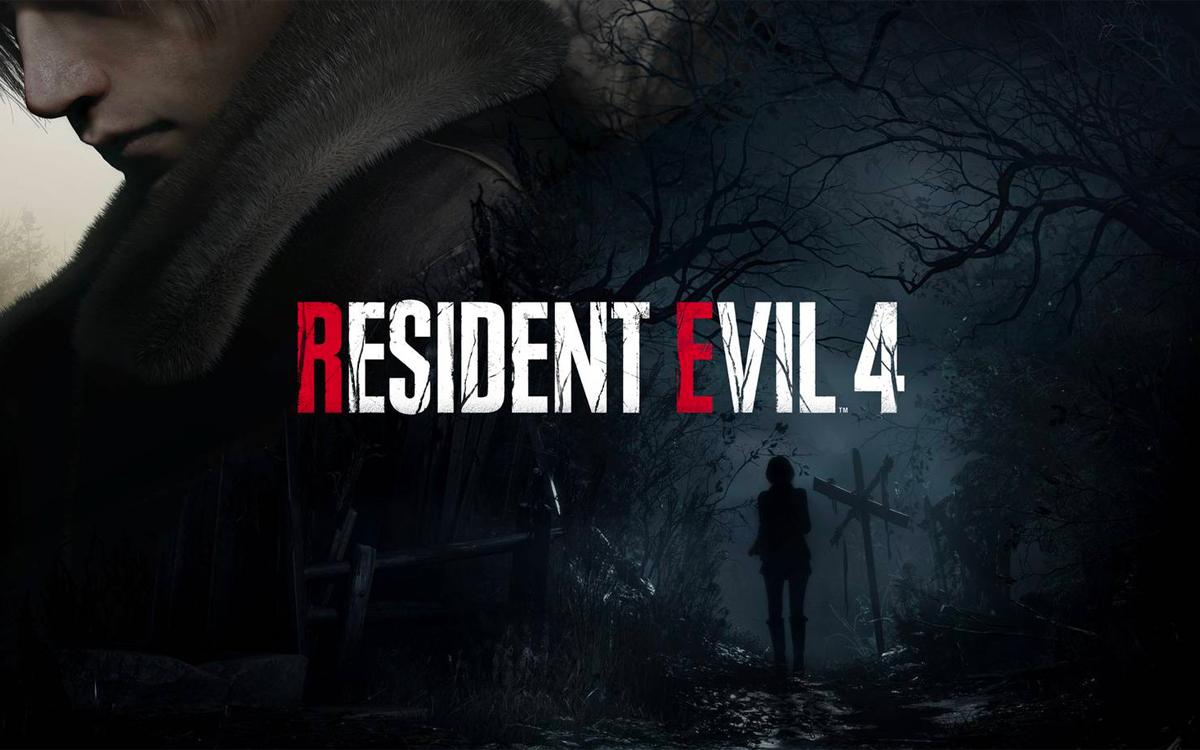 Resident Evil 4, one of the cult episodes of Capcom’s horrific saga, returns on March 24, 2023 on PS5, Xbox Series X and PC in a completely new formula. With this remake, the studio intends to brush up on the title released in January 2005. Let’s take stock of everything you need to know: release date, gameplay, new features.

For some years now, Capcom has gotten into the habit of giving cult episodes of Resident Evil a second life. This was the case with Resident Evil 2, for example, which received a quality overhaul on PS4, Xbox One, and PC. Shortly after, Resident Evil 3 Nemesis was also entitled to a remake, much less successful, however, due to the absence of the peak levels of the original game (in particular that of the bell tower).

After enjoying great commercial success, it was more than obvious that Capcom would in turn give new life to Resident Evil 4, a cult episode that marked a deep break in the gameplay and tone adapted from the saga. With this episode signed by Shinji Mikami (the father of the saga), Resident Evil has turned its back on horror in favor of pure and hard action (up to becoming Call of Duty Like with Resident Evil 6).

However, Capcom confirmed the news during Sony’s State of Play on June 2, 2022. Yes, Resident Evil 4 will return to PS5, Xbox Series X and PC. In this file, you’ll find everything you need to know about this redesign of Leon Scott Kennedy’s misadventures: release date, gameplay, and new features.

🗓️ When will Resident Evil 4 Remake be released and on which platforms?

If you are curious about the idea of ​​discovering this revisited cult episode, know that you will have to wait until when March 24, 2023, official release date of the Resident Evil 4 remake. The title is expected on PS5, Xbox Series X / Series S and PC. Regarded as a next generation project, the game ignores the previous generation of consoles. Done, PS4, Xbox One and Nintendo Switch owners will not be able to enjoy it.

But be careful, if we obviously hope that this time will be respected, we are not immune from a possible postponement of the exit, in particular due to the economic situation (resumption of the Covid-19 epidemic, massive use of teleworking, etc.).

📄 What is the story of Resident Evil 4 Remake?

Unsurprisingly, the story of Resident Evil 4 Remake will largely resume that of the original work. However, Capcom specified that it intended to make some changes in order to modernize the story and the staging. The plot may therefore be slightly different.

But whatever happens, the player will once again find themselves in the shoes of Leon Scott Kennedy. The protagonist of RE 2 is no longer the young agent he was during the events of Raccoon City. It’s been six years since the disaster, and now Leon acts as a special agent for the President of the United States.

Due to his vast experience, Leon is sent to Spain by direct order of the White House tenant to find and rescue the president’s daughter, Ashley Graham. His investigation takes him to a remote and isolated Spanish village. A strange sect is said to be rampant here. As soon as he arrives on the scene, Leon meets a resident who decides to throw himself at him, ax in hand. Very quickly, Leon realizes that this simple rescue mission will turn into a nightmare. To survive, he will have to fight every moment.

As for the gameplay of Resident Evil 4 Remake, unfortunately we have very little information to put in our mouth. One thing is certain is revenge, the third person view will definitely return, after a pass in FPS view on Resident Evil 7 and Resident Evil Village.

“Thanks to the updated graphics, the sense of isolation and fear of the original game is further enhanced. And the controls have been modernized to improve gameplay “, Capcom announces it on the official website of the game Unfortunately, the studio has not yet gone into details regarding the changes made to the gameplay. However, we suspect that it will be possible to aim and shoot while on the move, while Leon will have a wider range of dodging maneuvers (roll, side step, etc.).

However, we hope so the avalanche of QTE present in the original work will fall into oblivion. It must be said that the game has used and abused this system allowing it to offer excessively “interactive” films … After nothing has been decided, the success of narrative games like The quarry or Until dawn proved that QTEs still have a bright future ahead of them.

Another point, we are also crossing our fingers Ashley’s AI also undergoes an overhaul. It must be said that the young woman was more of an obstacle than anything else in the original version of the title, rushing headlong into the smallest trap and towards the nearest enemy. Having to take care of an AI as stupid as her feet wasn’t the most pleasant, even if it did lead to hilarious scenes.

On the other hand, we will have to expect important changes, from a graphic point of view primarily with the use of the latest version of the RE Engine, the engine used on RE 7 and RE Village. As early excerpts demonstrate, the game benefits from sumptuous lighting effects and rather detailed environments. Also, most of the daytime scenes now take place at night, a way for Capcom to reinforce the terrifying aspect of the title. “This time around, we are developing the game with the aim of delivering an exceptional level of quality that matches what we can expect from a survival horror in 2023, while preserving the essence of the original game. ” ensures Capcom.

So much for this overview of the first elements around the Resident Evil 4 remake. Obviously, this file will be updated regularly according to statements and presentations made by Capcom. Do not hesitate to consult it from time to time to see if there is anything new!