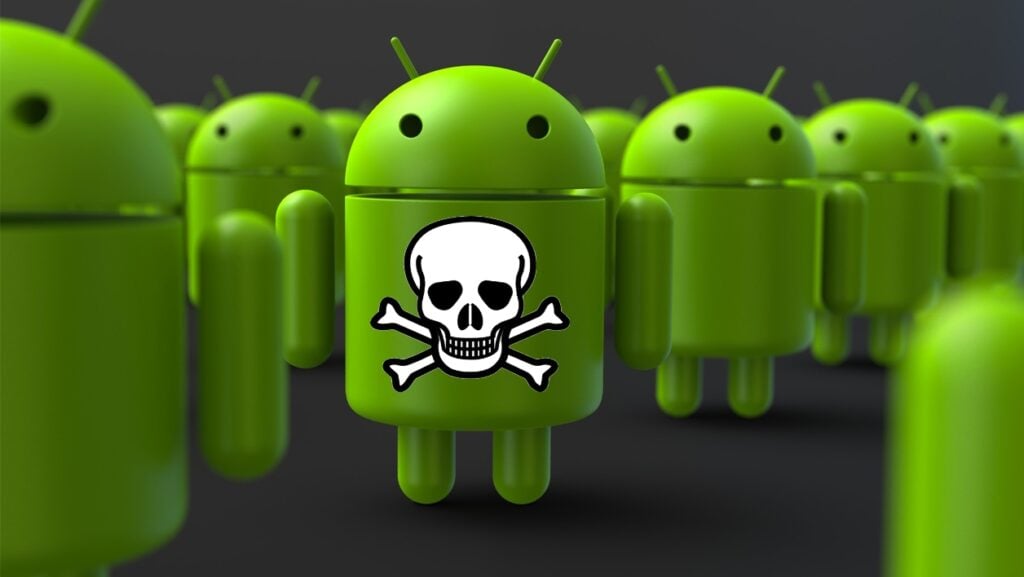 Security researchers have discovered several Android apps that contain malware. Still available on the Google Play Store, they have been downloaded over two million times. Be wary.

Last month, Dr. Web’s team of security researchers discovered several infected Android apps, some of which are still available for download from the Google Play Store. Downloaded more than two million times, these applications are infected with various types of malware.

These rogue applications, under the pretext of allowing you to unlock additional features, ask you to log into your Facebook account. They take advantage of this to send your connection identifiers and passwords to the hackers who developed them.

Dr. Web’s security researchers have also identified new malware that is hidden in several applications and whose goal is to get you to sign up for a paid subscription to mobile services. These Trojans are hidden in different applications:

The hackers also came up with a fake OnlyFans app called “Only Fans App OnlyFans Android” which was supposed to allow users free access to paid OnlyFans profiles and private profiles.

Users were in fact asked to answer a questionnaire and perform actions such as downloading certain applications in exchange for this famous free access. In reality, they got nothing as it was the hackers who reaped the rewards from the affiliate services used for this scam.

If you have or think you have downloaded one or more of the above applications, do not wait and uninstall them as soon as possible from your Android smartphone.