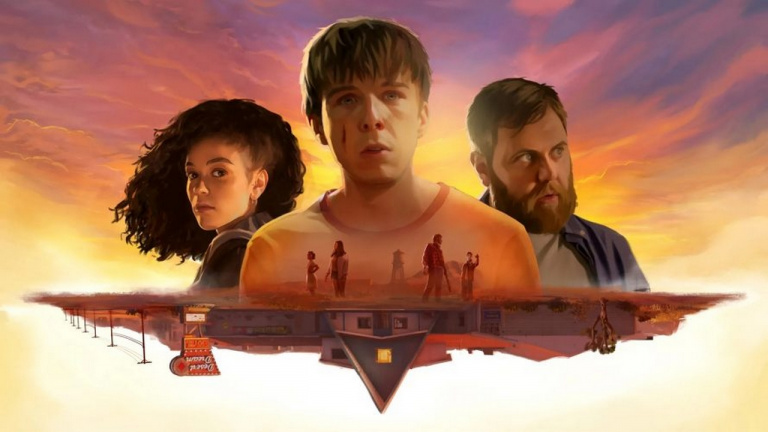 Announced in July 2020, As Dusk Falls is the first project from the Interior / Night studio founded by former employees of Quantic Dream and Sony. We had no news of this title for a while, but the Bethesda Xbox conference has just brought it back to the fore and the least that can be said is that its narrative and subject matter are heralded as a breath of fresh air.

In this story about family relationships, resilience and sacrifice, the player will have the fate of different characters in their hands, each with their own flaws, aspirations and daily life. In development for eight years, the work of the team of Caroline Marchal, CEO and Creative Director of Interior / Night aims to unite players from all walks of life around a single adventure. Of course, the narrative game requires, it will be a matter of modular choices and events, in the wake of the productions of Quantic Dream or, more recently, of a title like The Quarry.

To create the world of As Dusk Falls, the developers turned to professional actresses and actors and put in place an amazing art direction. It all started in 1998 in a small Arizona town. A robbery goes wrong and the player finds himself in the middle of a family dispute involving not one, but two families. It will therefore be necessary to manage the temperaments of each individual and make difficult decisions, torn between survival and the protection of loved ones. As Dusk Fall promises to be a refreshing experience that has the good idea of ​​being playable up to 8 in collaboration! In fact, you just have to use your phone or tablet (with a dedicated application) to vote with or against your friends.

With its fantastic universe and multiple conclusions, As Dusk Fall arrives in a very short time as it is expected on July 16th on Xbox Series X, Steam and Windows PC. And like most of the games featured at the conference, it will be available on Xbox Game Pass as soon as it is released!

Among the games not to be missed there is in particular the heir of Dead Space, The Callisto Protocol, which shows us its first gameplay images. For its part, Call of Duty: Modern Warfare 2 presents us with its first level. Also on the agenda: Gotham Knights, Cuphead: The Delicious Last Course, the first game from the studio of Aaryn Flynn (formerly Bioware) Nightingale, the JRPG One Piece Odyssey, the free-to-play Warframe or even Planet of Lana. Geoff Keighley further announced: “We have some new game announcements for this show and hopefully some surprises if all goes well. But it is definitely a show that mainly focuses on things that are foretold. ”