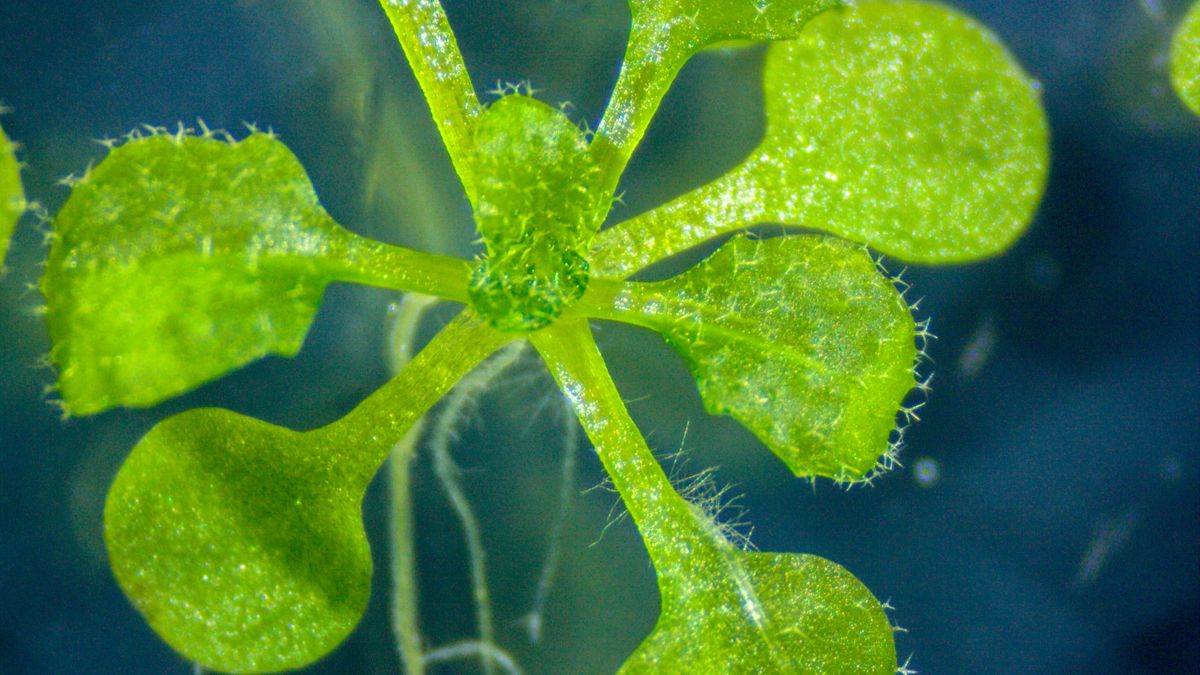 Researchers at the University of Western Australia have discovered a previously unknown plant process that gives meaning to the “secret decisions” plants make when releasing carbon into the atmosphere.

Green plants synthesize organic matter using the energy of light, absorbing carbon dioxide from the air and releasing oxygen. During this process, called photosynthesis, it produces sugar or sucrose, usually in excess: one part is stored and the other is degraded.

This “ citric acid cycle it is equally important for life. Sucrose, which has twelve carbon atoms, is subsequently broken down into glucose (6 carbon atoms), then into pyruvate (which has 3 carbon atoms). It turns out that the use of the latter as an energy source generates ” carbon waste “, Indicating a previously unknown plant decision-making process.

” We found that plants control their respiration in unexpected ways by choosing how much carbon from photosynthesis to store to build biomass using a metabolic channel. “, To explain Harvey Millar, co-author of the new study. ” This happens just before the step before the decision to burn a compound called pyruvate to produce and release CO2 into the atmosphere. “

” You can consume it and release CO2, or use it to make phospholipids, stored vegetable oils, amino acids and other things you need to make biomass.. “

Detailed in the review Natural plantsthis discovery came as the team of Xuyen Le studied a well-known plant organism: watercress (Arabidopsis thaliana). To track its evolution during the citric acid cycle, the scientists labeled pyruvate with C13 (a carbon isotope) and found that it was used differently by the plant, depending on the sources it came from.

According to Millarthis ability of plants to choose to release it or keep it for other uses seems to violate the basic rules of biochemistry, where every reaction is a competition and the processes do not control the destination of the product.

Although the plants represent reserves of CO2 Crucially (forests alone store around 400 gigatons of carbon), the carbon dioxide molecules absorbed by plants are not all conserved. It is estimated that about 50% of it is released into the atmosphere.

” The ability to modify this new biochemical process to cause plants to store extra carbon dioxide could be an intriguing way to tackle climate change. He concludes Millar.