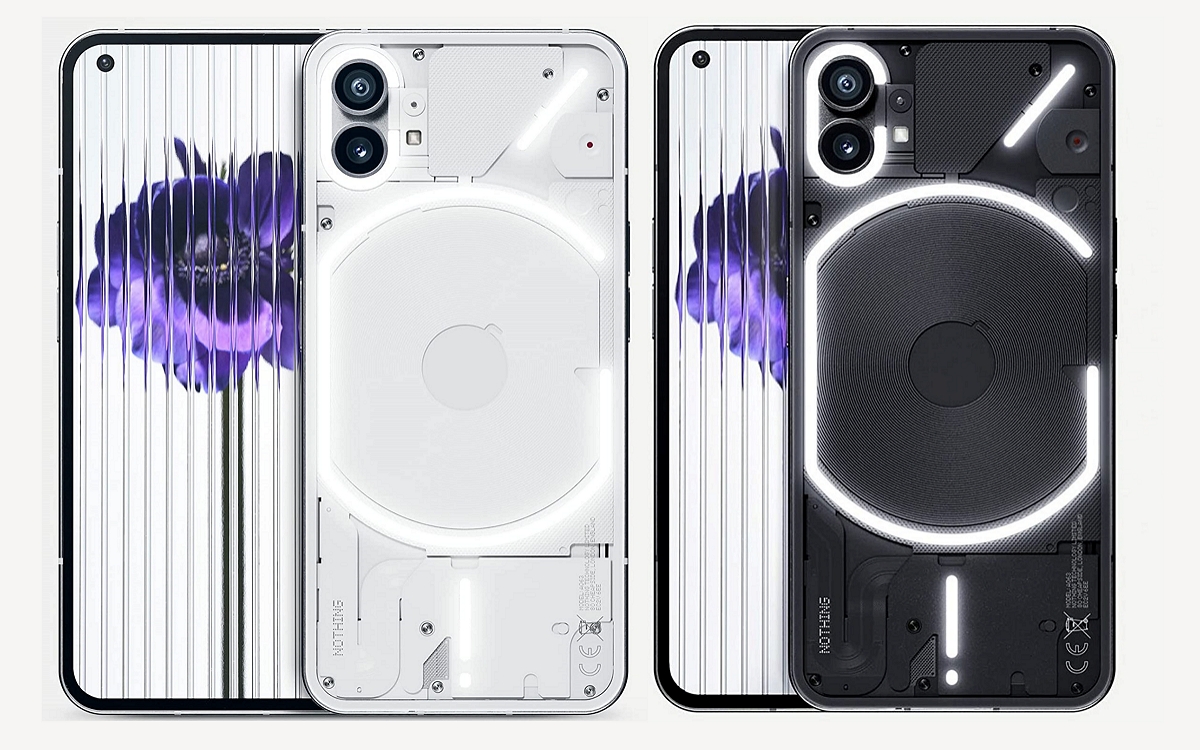 The smartphone market will welcome a large number of newcomers in July 2022, we give you a summary of all the new devices that will be presented over the next few weeks.

Many smartphone manufacturers will present theirs new devices in July 2022. From Xiaomi to Google passing through Nothing and OnePlus, there will be something for all tastes, but above all for all prices. Here are all the devices we expect in July 2022.

July will start with a bang, as Xiaomi fans will receive three new smartphones on July 4, 2022, Xiaomi 12s, Xiaomi 12s Pro and Xiaomi 12s Ultra that we have been hearing about for many months now. The conference will take place in China, so smartphones probably won’t be released here for a few more weeks.

Xiaomi has not only already revealed the design of its Xiaomi 12s and 12s Pro, but has also revealed the differences with the current Xiaomi 12 and 12 Pro. Design side, the two devices will arrive in a new white color. On the back, we will find a new mention with the name of the new partner of the Chinese manufacturer for the photo: Leica. In terms of technical characteristics, Xiaomi has revealed that the two devices will be powered by the Qualcomm’s new Snapdragon 8+ Gen 1And the Xiaomi 12s would have inherited the 50 MP IMX707 main sensor from the Xiaomi 12 Pro.

For its part, the Xiaomi 12s Ultra will focus everything on the photo, taking advantage of a new one in particular 1-inch giant IMX989 sensor, the largest ever used by the Chinese manufacturer. We already know what the smartphone will look like.

Xiaomi should also lift the veil on the new Xiaomi 12 Lite, which has already appeared several times in unboxing videos or official renderings unveiled a few days ago by the leaker Evan Blass. However, it is not yet known exactly when this will be presented.

Asus has revealed that it is preparing a new high-end gaming smartphone for July 5, 2022, the ROG Phone 6. Prior to its launch, our colleagues at 91mobiles have already revealed official renders of the smartphone along with its accessories.

Nothing has plans to unveil its first transparent smartphone turned on next July 12th. We already know a lot about it, including its price just unveiled by Amazon Germany, two colors to choose from, black and white, or its processor, a Snapdragon 778G +. We will also find two 50 MP and 16 MP photo sensorsa 4500 mAh battery45W fast charging ea 6.55-inch 120Hz FHD + AMOLED display.

The smartphone will stand out above all for its rather particular design. It has multiple LED strips on the back with 900 single LEDs, which Nothing calls ” Glyph user interface “. The lights are synchronized to flash in unique patterns on each personalized ringtone offered by Nothing. They will also let you know who is calling, who is sending you a message or even the status of the charge by shaking your smartphone.

The Pixel 6a is the latest addition to Google’s budget smartphone series. The American manufacturer officially lifted the veil on its device during the Google I / O conference in May, and the start of pre-orders is scheduled for July 21st. The successor to the Pixel 5a (which hadn’t arrived here) obviously hesitates from the design of the Pixel 6 and 6 Pro, but also from the Tensor chip, which should make it one of the most powerful smartphones in its segment.

Google will obviously make concessions in other areas to maintain a starting price set at 459 euros in France. We will then find a screen 6.1-inch FHD + OLED with an update rate of only 60 Hz. It will be powered by a 4410 mAh battery, enough to allow him to take two days without batting an eye. On the photographic side, we find the same sensors as the previous Pixel A, namely a 12MP main sensor, a 12MP ultra wide-angle sensor and an 8MP selfie camera. The smartphone can still count on 5 years of security updates to stand out from the competition.

OnePlus 10T: out this summer

OnePlus will also unveil the second smartphone in its 10 series, the OnePlus 10T. We don’t know exactly when it will arrive in France, but we already know everything about its design and technical characteristics. We’ll find the same design as the OnePlus 10 Pro earlier, but the changes need to be noted. The LED flash changes position, the Alert Slider disappears, the screen is flat and the smartphone metal ditch for plastic.

The smartphone is equipped with a Snapdragon 8+ Gen 1of a 4800mAh battery compatible with 150W fast chargingand offerings in front a 6.7-inch AMOLED FHD + LTPO 120Hz display. The photographic part is provided by a 50MP IMX766 sensora 16MP ultra wide-angle sensor, a 2MP macro sensor and a 32MP front sensor.

Oppo Reno 8 and 8 Pro: out this summer

Oppo already lifted the veil on its new Reno 8, 8 Pro and 8 Pro + in China last month, but we are still looking forward to them in France. Two models should arrive with us this summer, the Reno 8 and the Reno 8 Pro. However, we had learned that the Pro model would not arrive with a Snapdragon 7 Gen 1 as it does in China, but with a MediaTek Dimensity 8100.

We would find on the Pro model a 6.7 inch FHD + AMOLED display with 120Hz frequency, 4500mAh battery with 80W fast chargethree cameras with a 50MP IMX766 main sensor, an 8MP ultra wide angle sensor and a 2MP macro sensor.