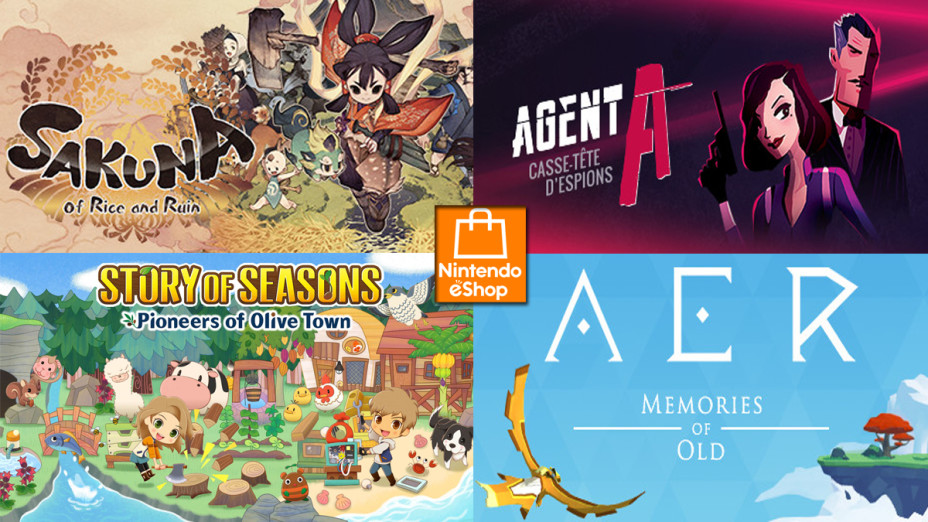 Nintendo Switch always has games on promotion throughout the year and sometimes the discounts can be really interesting to discover the games. We have selected a panel of 5 games that are currently discounted and that may be perfect for this summer.

Before we begin, it should be clarified that some promotions may only be available for a very short time and that other games may join the list of discounted games later in the summer via other special offers.

Let’s start with the first game we have selected and it comes Just Dance 2022. We don’t particularly need to present the license, but if you don’t know Just Dance yet, it’s a game that will ask you to perform movements to perform a choreography related to the music you select. A game that can be perfect for keeping fit or for being in shape during the summer. Be careful though because the promotion is not there for very long

Not everyone will like the second game on Switch since it is much more enjoyable to play it on PC, for example, if you are looking for a bit of adventure to do without necessarily spending time exploring areas. AER Memories of Ancient is a game that will meet your expectations. Furthermore, the promotion is really interesting and that’s why we selected it.

Sakuna: Of laughter and ruin

The third game we select is Sakuna of rice and ruin, a game that takes you on an adventure alongside Sakuna, a spoiled harvest goddess, who finds herself banished. Your goal will be to find your birthright by surviving the elements and monsters that stand in your way. A title that mixes 3D and 2D to learn the ancient art of agriculture, but also to cross areas full of platforms and enemies to act as you can have in Muramasa: The Demon Blade, for example.

What’s better than a game to allow you to have fun without having to force yourself to die. For this we have chosen HISTORY OF SEASONS: Pioneers of Olive Town. In this game you can enjoy Oliville’s rural life. Talk to the locals or take care of your farm by gathering resources or taking care of your animals. Live your life as you have never lived it before, escaping from the daily grind to live alongside the NPCs who will be present and who may even become your future husband or future spouse.

Finally, our selection, we go to a game that is very different from the others since it is a puzzle game similar to the style of hidden objects. In this title you will play as Agent A who will search for Ruby La Rouge, a renowned spy. Thus you find yourself in a sort of cat and mouse game in which you will have to solve puzzles in the different chapters offered by Agent A – Spy puzzle. If you haven’t tried it, don’t hesitate to take advantage of the promotion as its price is negligible and you can also download a demo.

Other promotional games that may interest you

In this last part, we list the games that you might also be interested in and that are available at a reduced price on the Nintendo eShop.

Games whose promotion expires on 5 July 2022:

Games whose promotion expires on 6 July 2022:

And this concludes the selection of potentially interesting games with the offers currently available on Nintendo eShop.

Today we were entitled to a Nintendo Direct dedicated to third-party publishers which lasted about 25 minutes and this allowed us to discover the next titles coming to Switch. There are some who will be happy and others disappointed, but there may also be surprises.