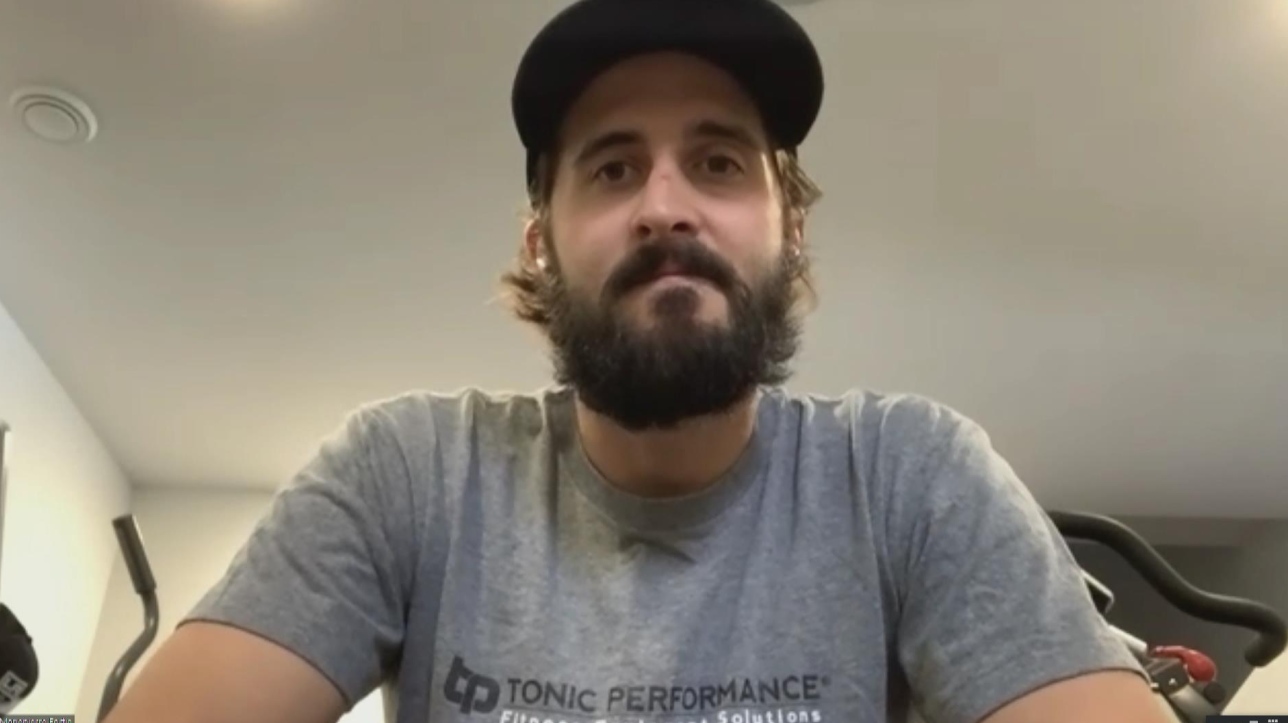 Quebecer Phillip Danault was a guest of 360 hockey Wednesday, and the likeable athlete looked back on his first season fought with the Los Angeles Kings, nearly a year after accepting a six-year offer from them.

With the Kings, Danault doubled his best career goal production in the NHL, scoring 27 goals in 79 regular-season games, before scoring three more in seven games in seven straight losses against the Edmonton Oilers.

“I was really well received there, both by the organization and by my new teammates,” said Danault, who recently returned after settling in Quebec for the summer.

“My whole family, after all, because I couldn’t come to Los Angeles alone. Everything we have been told has been respected. We really felt at home. “

While Los Angeles will never be the biggest market in hockey, Danault said he was pleasantly surprised by the atmosphere in the Kings’ arena after three consecutive playoff absences.

“Edmonton is a city where everything revolves around the Oilers and hockey. While in Los Angeles, we arrive around 1pmAnd ranking in the popularity chart, with the presence of the Lakers, Clippers, etc. At Rogers Place, the crowd was strong and you could feel the atmosphere. But us too, the audience was good in the playoffs, better than in the regular season. The better we are, the louder the people. “

Danault was called upon to confront two of the Bettman Tour’s biggest stars, Nathan MacKinnon and Connor McDavid, who recently met at the Western Conference Finals.

The 29-year-old forward, father of two, provided an interesting analysis of the two champions.

“MacKinnon is a more complete player in my opinion. For his part, McDavid is extremely powerful in attack. I haven’t had much of a chance to play him in the playoffs, at least not when we were playing in Edmonton. But he is certain that he is dangerous as soon as he touches the puck. You can’t defend him alone, it has to be the business of the six players on the ice, including the goalkeeper. That’s not a work easy! In MacKinnon’s case, it’s his full lineup that is solid, with (Mikko) Rantanen and (Gabriel) Landeskog. It’s hard to decide, but I think he’s the more complete player of the two. “

Number 24 of the Kings chose to favor the Colorado Avalanche in the Stanley Cup final – “you have to go with the young! – while acknowledging that the two owners represent the term quite enough. It is also not surprised that Tampa has a chance to add to their dynasty.

“I’m not surprised. It’s all about team culture at Lightning and there have been a few additions, including (Corey) Perry and (Brandon) Hagel. I’m not happy they met again in the final, but I’m not surprised. ! “, He pointed out with a touch of humor.