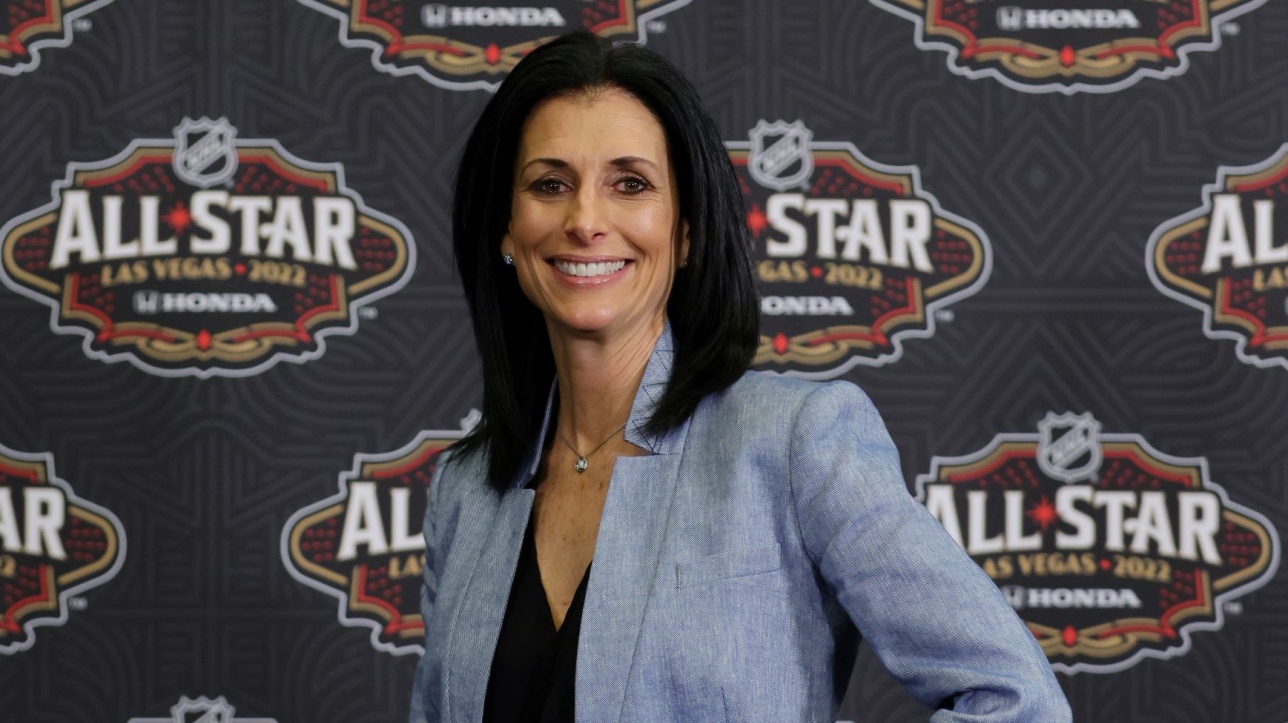 LOS ANGELES – Former goalkeeper Manon Rhéaume has been hired as a consultant for hockey operations and prospects by the Los Angeles Kings, the California organization announced Thursday.

“I am thrilled to join the Kings and look forward to working with our core group of young players who are going through our individual development process,” the Quebecer said in a statement.

“I’ll see the team’s prospects play and try to help them get through the ups and downs that lead to the NHL,” Rhéaume said in an interview with RDSfor which he collaborated last season.

Rheaume will report to the club’s director of sports staff, Nelson Emerson.

Rhéaume, who will remain Michigan-based, will also be involved in assignments within the hockey operations department and participate in various promotional activities for the Kings. “I think I’ve learned a lot over the past seven years in Michigan in different roles. Now I am ready for a new challenge. “

“Manon is an excellent communicator who will bring a unique approach and play a key role within our hockey operations department,” said Emerson. You have the tools to enable our young aspirants to complete their development cycle. “

Rheaume won silver with Team Canada at the 1998 Nagano Olympics, the first to include a women’s hockey tournament. She also made her history by becoming the first woman to play in a preseason game of the NHL in 1992 with the Tampa Bay Lightning. “It’s special, 30 years ago it was at the draft in Montreal that I was invited to Tampa Bay. And 30 years later, I have the opportunity to work for the Kings. “

He also distinguished himself last year by participating as a goalkeeper in the escape match as part of the NHL All-Star Game.

Rhéaume is part of the recent wave of hiring women in key positions on the Bettman circuit.

The day before, the New Jersey Devils named Kate Madigan their first deputy general manager, becoming the sixth woman to hold such a position in the NHL.

General Manager Tom Fitzgerald announced the promotion on the eve of the NHL Draft which will take place at the Bell Center.

In addition to Madigan, Dr. Hayley Wickenheiser was promoted to a position of deputy general manager with the Toronto Maple Leafs last week, as was Meghan Hunter with the Chicago Blackhawks last month.

Angela Gorgon was the first to be named Deputy General Manager, with the Anaheim Ducks in 1996.