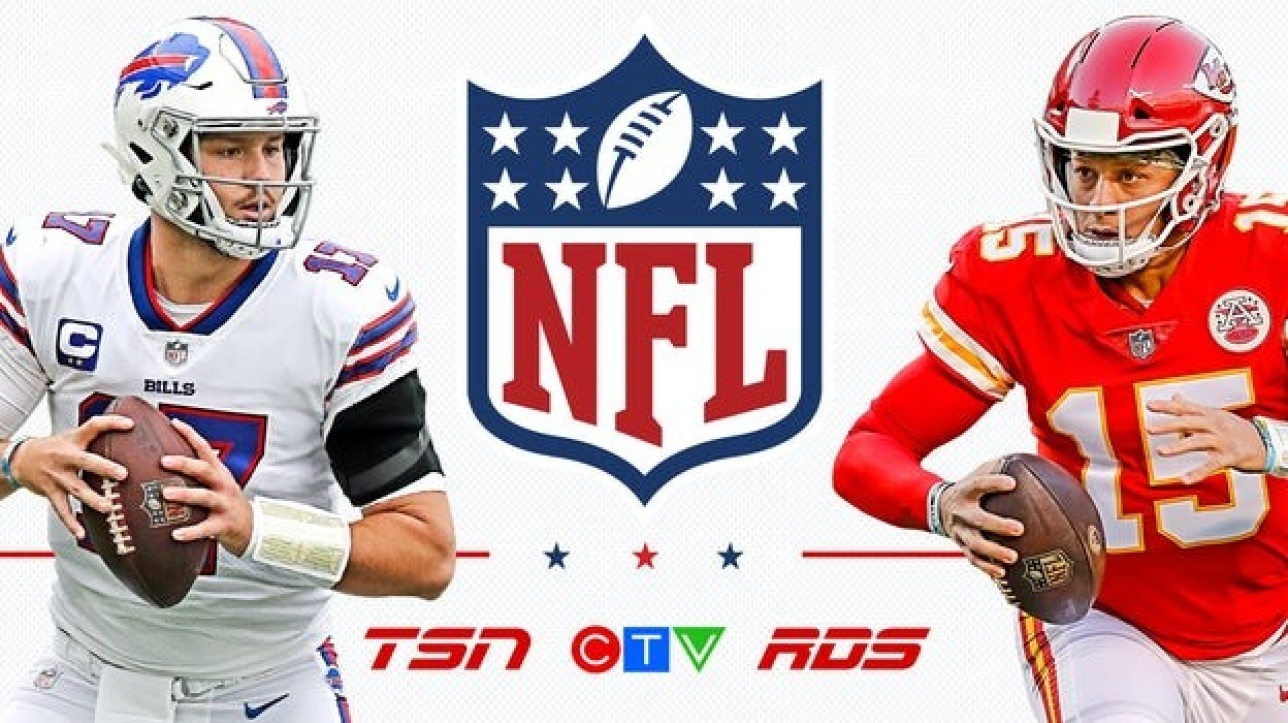 From preseason games to the Super Bowl, Canadian fans can watch NFL games live on Bell Media platforms, including RDS, TSN, CTV and CTV2. They also have access to live game streams on the networks’ official websites and apps, as well as through RDS Direct and TSN Direct subscriptions.

The new expanded deal includes coverage of all NFL games played internationally and RDS will also continue to feature the NFL Red Zone every Sunday afternoon.

“The NFL has never been more popular in Canada. Season after season, fan interest in the league grows across the country, said Stewart Johnston, senior vice president, sales and sports, Bell Media. We are excited to continue bringing NFL content to Canadians across multiple platforms. By making this significant investment, we are proud to extend and expand our longstanding partnership with the NFL and to deliver all of the league action like never before on Bell Media platforms. “

“We are excited to expand our long-standing partnership with Bell Media,” said Sameer Pabari, general manager of international media, NFL. With this new deal, NFL fans in Canada will have access to full game programming throughout the season, from kickoff to Super Bowl, on all Bell TV channels and digital Media platforms. “

As part of the deal between Bell Media and the NFL, and as the primary host of football broadcasts in Canada, RDS remains the country’s primary source of French-language information on the NFL, with the SPORTS 30 newscast at the controls.

Bell Media is the exclusive broadcast partner for NFL games in Canada. RDS and TSN have televised NFL games since 1991 and 1987 respectively.

Fans can visit RDS.ca/NFL for the latest news and analysis, and to view game previews, summaries and highlights. Official RDS Social Media Accounts: Instagram, Facebook, Twitter and TikTok – providing the latest news, results, photos, videos and trending content on all the teams in the league.