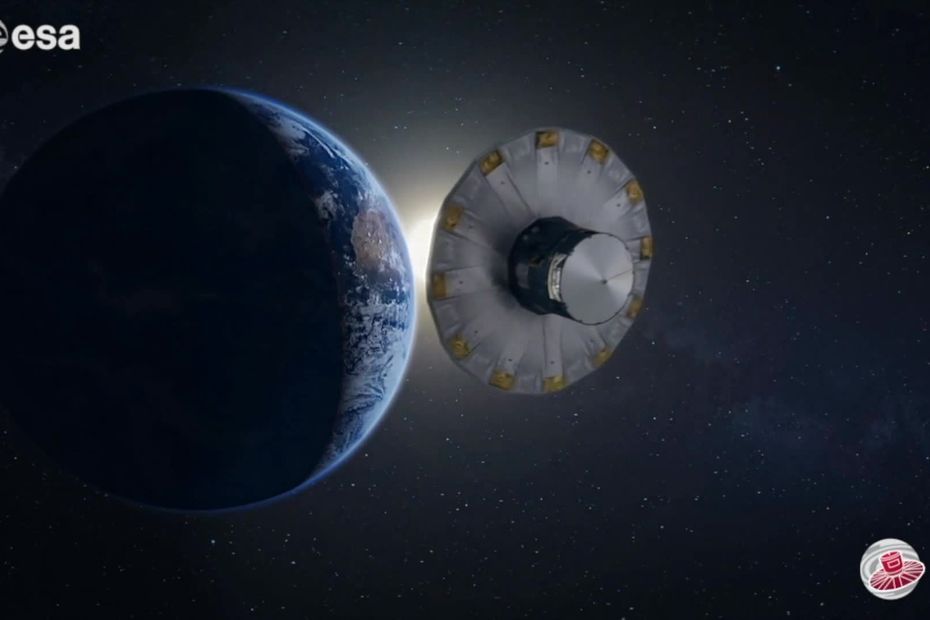 Gaïa transmits 500 million data to Earth every day, which allows us to establish a 3D cartography of the Galaxy, the Milky Way. She thus lifts the veil on the formation, composition and evolution of the universe.

Gaïa is a probe that sails a million and a half miles from the earth. You walk in our universe which is close (Solar system) but also in more distant galaxies). Constantly observe the sky. The 500 million data collected every day converge on the earth and are processed by computers, then exploited by astronomers.

Launched by Kourou from a Soyuz-Fregat rocket on December 19, 2013 at 10:12 am Paris time, Gaïa is therefore the name of the probe, but also that of a major European Space Agency (ESA) project. And since 2013 a team from the Côte d’Azur Observatory has been dedicated to this project.

Let’s try to understand how the planets were formed, how the earth was formed. It is known that asteroids have made their contribution so that there is water on the earth somewhere. They are related to the birth of life.

This Monday, June 13, ESA therefore presented a new catalog, a cartography much awaited by astronomers around the world. Because for 18 years Gaïa has improved the knowledge of our Galaxy, the Milky Way, in real time and in 3D, and has revealed its composition, formation and evolution.

Gaia allows us to measure the depth of the sky, how far the stars are. We have a 3D cartography in motion, with information on the nature of matter, the chemical composition of the objects encountered.

Gaia thus provides with unprecedented accuracy the position of nearly 1.8 billion listed stars, or almost 1% of all those in the Milky Way.

Alejandra Recio Blanco gives us some explanations. Assembled in Toulouse at Airbus, Gaïa is made of a special ceramic resistant to temperature variations. This “giant camera” captures starlight which is reflected on two mirrors oriented towards a very large sensor. Spectrum, movement speed data is recorded. And the inside of the probe includes a prism that delivers a rainbow. When colors are missing, they have been absorbed by atoms and molecules in the star’s atmosphere. The absence of colors is in a sense the star’s DNA.

This program revolutionizes our knowledge of the universe for astronomers but also for the general public. A window to the sky that spans hundreds of light years.