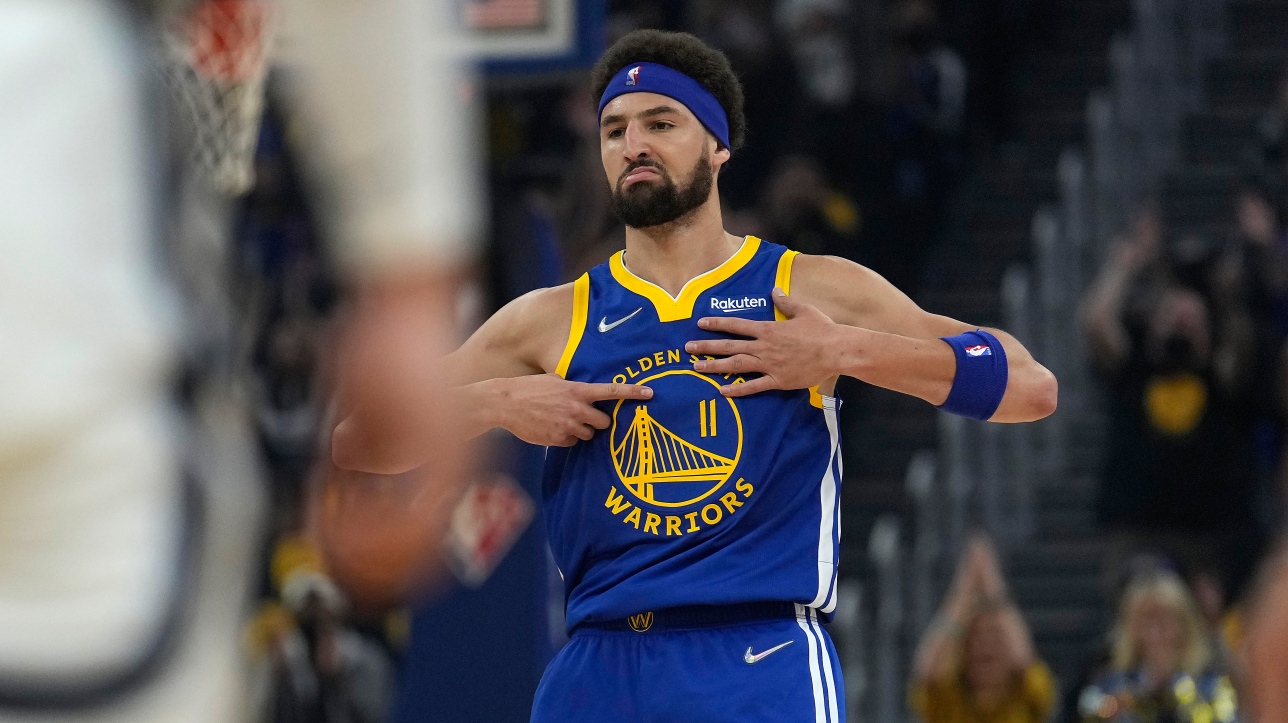 RDS2 and RDS Direct will show Game 6 of the NBA Finals on Thursday starting at 9pm.

If they win Thursday in Boston, Stephen Curry and his Warriors will rekindle their gold dynasty with a fourth NBA championship title in six finals, but the resilient Celtics, trailing 3-2 and cornered, won’t let him go. in front of their staunch supporters.

Steve Kerr’s players won 104-94 on Monday, despite a big air gap from Curry who, for the first time in 133 playoff games, didn’t make a single three-point field goal, 72 hours after his master class. to the C’s where he had planted seven (43 pts).

His teammates, such as Andrew Wiggins (26 points), a shimmering shadow man, took over, honoring the team’s slogan, “Strength in Numbers,” during his first winning campaign in 2015.

And Boston, for the first time in these series, suffered their second consecutive defeat, after taking a 2-1 lead.

“It will be very difficult”

But the team led by Ime Udoka has shown that they know how to overturn this type of compromised situation, in the semifinals and in the final of the Eastern Conference, at the expense of Giannis Antetokounmpo’s Bucks and Jimmy Butler’s Heat, beaten during matches 6 and 7.

Which logically inspires distrust of the Warriors, who remember having their worst mishap in 2016. They led 3-1 in the final against Cleveland, before the Cavaliers, led by LeBron James, won the next three games.

“We’ve been there before, yes… We were too impatient at the time. So, even if we are in a favorable position, we have not achieved anything yet. The mission always remains the same, to win four games, “recalled Klay Thompson.

We have two chances to be champions, but we know it will be very difficult. That’s why no one is celebrating in the locker room, “his coach Steve Kerr said Monday night.

On the part of the Celtics, after this fifth game lost, “frustration prevailed a little”, both for too many mistakes and awkwardness in attack and for the lack of gas in the last quarter. But not killing.

“The message is to stay confident, come home, rest and prepare to come back here. The key is the regularity and consistency of the efforts produced, “said coach Ime Udoka.

And to Jaylen Brown the strong words: “you have to keep the faith, it has to be at the highest possible level. We have to play as one man. Throughout the season, it was a bit of us against the rest of the world. I don’t see any difference now. I’m looking forward to this sixth game. It is a question of survival. We have to face him with that mentality and play Celtics basketball ”.

No doubt Boston fans, dreaming of a record 18th title and winning the Decibel Game in this series, will push hard behind their team.

A hostile environment, within the TD Garden, which will force the Warriors, in search of a seventh title in total (the first two were gleaned with Philadelphia in 1947 and 1956, the third with Golden State in 1975), “to try to contain our emotions, “Curry stressed.

“It doesn’t have to be perfect, you just have to play the best game of the year, in terms of intensity and focus,” added the sniper, determined to find the target behind the arc.

“After a triple 0/9 like that, Stephen will be very angry in the next game. That’s all we need, “he congratulates his teammate Draymond Green in advance.