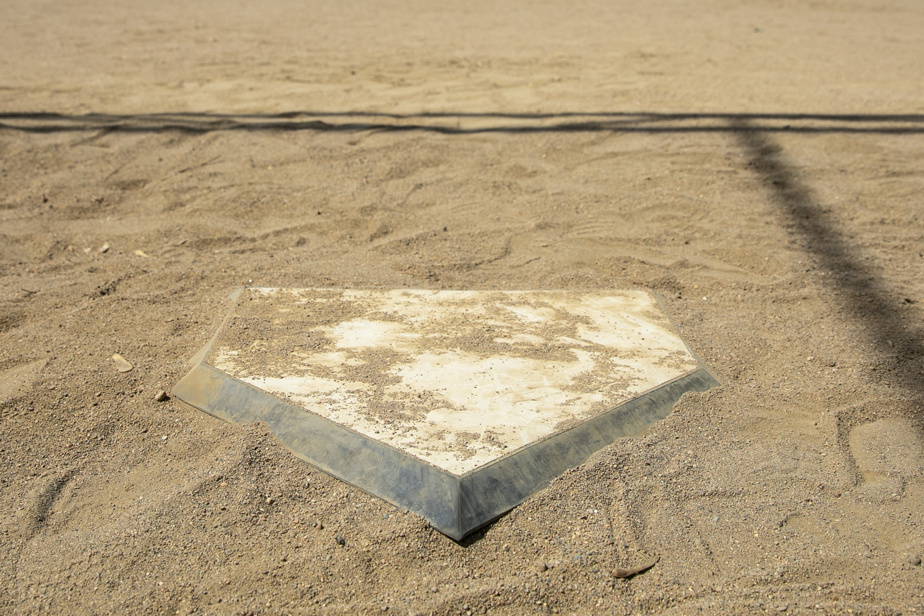 In baseball as in many other sports, teams are eager to reach the end-of-season playoffs. West Island Midget A Royals will, however, be stripped of theirs due to an administrative oversight by their coaches. To their great despair.

Each year, the coaches of minor baseball teams must abide by a certain number of rules dictated by the provincial federation, Baseball Québec.

In the category we are interested in, one of these rules requires at least one coach per team to perform annual training sessions by June 15th, otherwise the team will be deprived of any participation in a provincial tournament, playoffs or regional or provincial championship. .

Alain Cloutier is the head coach of the West Island Royals. He has been a volunteer junior baseball coach for six years. Last year he completed the annual training on time, allowing his team to take part in the playoffs. This year, however, he escaped, like his three assistants.

“We knew we had to do it; I can’t complain that they changed the rule, which wasn’t clear, ”she admits from the start.

Each year, coaches receive emails reminding them that they haven’t completed their training. Except that the head coach of the Royals states that the emails never reached him. Also at the beginning of July, he was discussing with his assistants about which of them would do the internship … even though the deadline had expired a few weeks ago.

In other words, a lack of communication may have something to do with this. But the four men don’t put their heads in the sand: they recognize their mistake.

Since we’ve been training for six years, we know the rule. We have been careless, we have been slow. It is our fault. I recognize him first.

Only here: in mid-July they were warned that the deadline had expired and that their team could not participate in the tournament scheduled for July 18, nor in the playoffs.

The four coaches fell a bit from the clouds when they realized their oversight. At the time, their team had 12 wins and 2 losses. For six weeks they have been trying to “find a way to get along” with the Lac Saint-Louis organization.

They claim to have proposed several possible solutions, in particular to find replacement coaches or simply to add to the calendar a lineup that would have borne the costs. Their goal is simple: to take their players to the playoffs, with or without them on the bench.

“We are like a fish in the bottom of the boat, deplores Mr. Cloutier. It’s too late and we’re fighting. ”

“Quebec baseball has a good reputation, I can see why. They are the only ones that require continuous training; I’m a teacher, I can’t be against it, it’s a good idea.

I say: “Punish me”. Tell me that I am suspended, that I am not going there trainer my team in the playoffs and find a manager who is certified this year. But let the boys play …

The series is expected to start in a few days, on August 25, but there is nothing to be done, he regrets.

“We are the ones who have the most blame to take, but we still can’t get used to the idea that it is the players who pay the price”, he says.

He insists that more reminders were sent to the teams before the deadline and mentions in passing that Mr. Cloutier received one on June 17, when the deadline was postponed to June 25.

We become, at some point, insensitive to situations like the one described by the West Island.

According to Mr. Lamarche, such situations happen “everywhere in Quebec”. Of the 2,098 teams across the province, “178 have not respected the rule, so about 8%”. However, he reiterates that he understands that “everyone is wrong”, specifying that in all this there is justice for all those who have taken the time to complete the training, perhaps reluctantly.

The Director General insists on the importance of holding the guilty accountable. “If there are always exit doors, solutions, we gather to continue this wheel of people who tell themselves that they don’t need to be at their work, to do things in advance, to prepare themselves because it doesn’t matter, [se disent que les organisations] I’ll let it pass [qu’ils sont] just an exception.

“We want so badly not to come to a paperback conclusion that we send you many reminders, possibilities. That’s when you say: I give up and they face the consequences? ”

Maxime Lamarche also recalls that the coaches of the Royals have been members of the federation for years and therefore that “they already know how it works”.

Regarding the solution proposed by the Royals to change all the coaching staff to allow young people to participate in the playoffs, Mr. Lamarche indicates that “it completely goes against the principle of: take charge of a team from start to finish”.

The only solution, he says, is to accept their mistake and propose a change of rules when it comes time to review the rules of the game for Baseball Quebec in September.

“These people have to take responsibility and say: I dropped him, but we will work hard to make the rule different and that no one gets penalized next year. But it’s not up to us to change it during the season, it doesn’t make sense. Otherwise, what’s the point of putting rules in place? ”