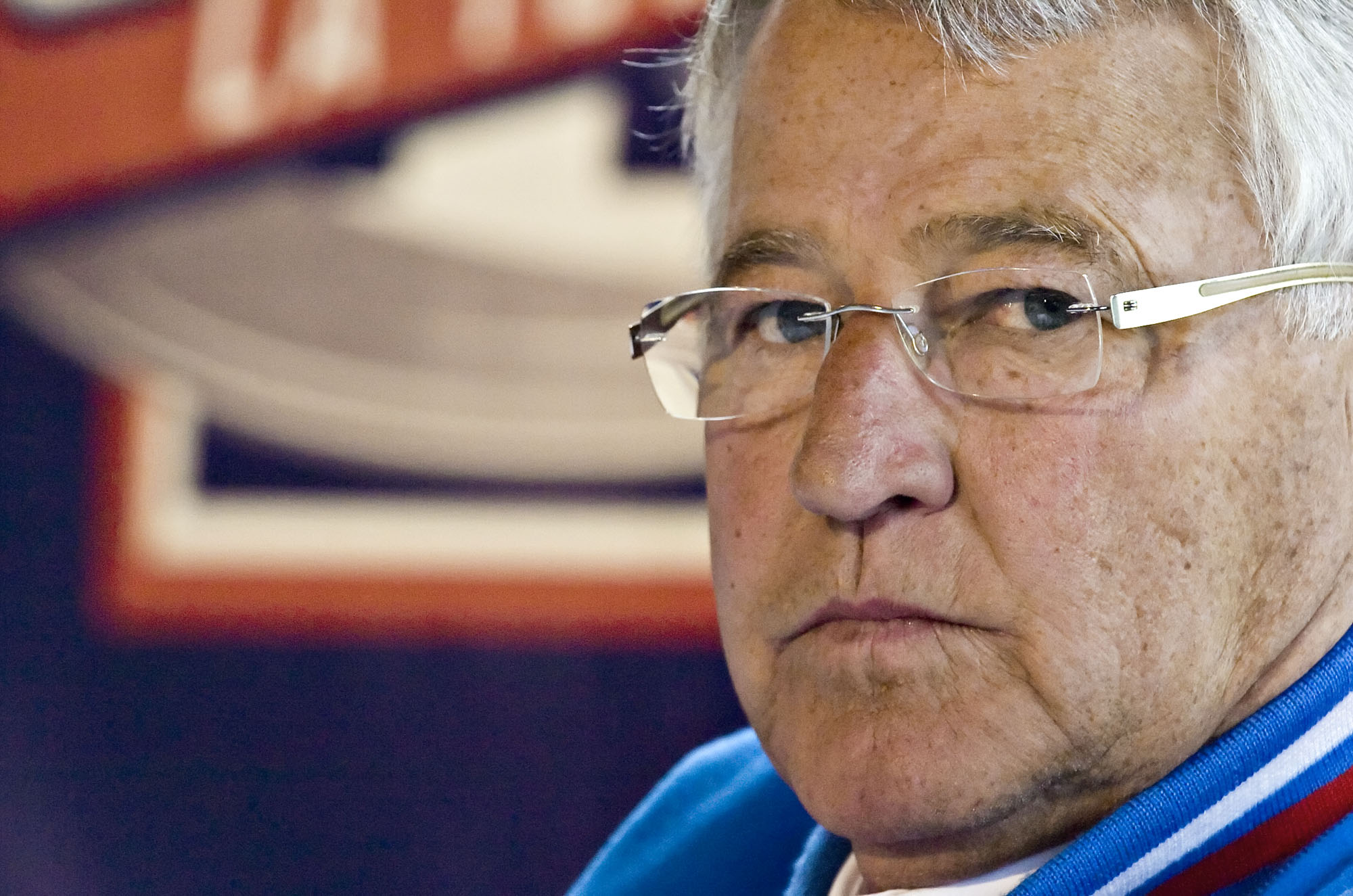 On the sidelines of the Jonathan Drouin golf tournament, held yesterday in Terrebonne, Michel Bergeron gave a brief interview to Mario Langlois.

In addition, as far as the tournament is concerned, it has made it possible to raise an impressive sum.

But let’s go back to Bergeron and Langlois.

When asked about the next season of the Canadiens, Bergy was unanimous, he does not believe that the team can still end up in the slums:

The Canadian does not have the right to finish 32nd.

For the former Nordiques and Rangers manager it is above all a question of pride. A prestigious franchise like the Montreal Canadiens shouldn’t be happy to finish last overall and have the first overall pick:

I don’t understand how it’s possible to finish last and get to the stands [du repêchage] with a big smile. Columbus can finish last, but not the Canadian. The rebuilding process needs to be accelerated and the Canadiens become a good team. Canadians don’t have to become like the Sabers, Blue Jackets or Coyotes.

Well, let’s face it, the Habs can’t possibly become like the Sabers, an organization that has missed the playoffs for 11 consecutive years and is not yet close to making them. It would be unacceptable.

But in today’s hockey, with a salary cap, a quick rebuilding process is impossible. Indeed, it is by cutting corners, as Buffalo did, that the exit from the cellar becomes more difficult. In recent years, the Sabers have given Matt Moulson, Kyle Okposo and Jeff Skinner bad contracts, as well as sacrificing a lot of choices and hopes when the team wasn’t close to being competitive.

You have to go methodically, racking up draft picks and trading shoddy contracts, as Kent Hughes is doing now. The Avalanche, Lightning, Penguins, Kings and Blackhawks won the Stanley Cups not because they rushed to rebuild, but because they had been bad for several years.

This is the recipe to follow. You have to lose before you win.

Yes, for very competitive people, it will be difficult at times. The players will give their all, but due to the weaknesses of the squad (and especially the goalkeepers) the team will probably win a few games.

For the first time in its history, the Canadian begins REAL rebuilding process. It will take patience, but in the long run it could pay off a lot.

– A magical journey to end in style?

– A loss that hurts.

Xhekaj and Slafkovsky are both around 235 pounds according to Arber. She is on her way to some important beef. https://t.co/7gie9ie5tJ