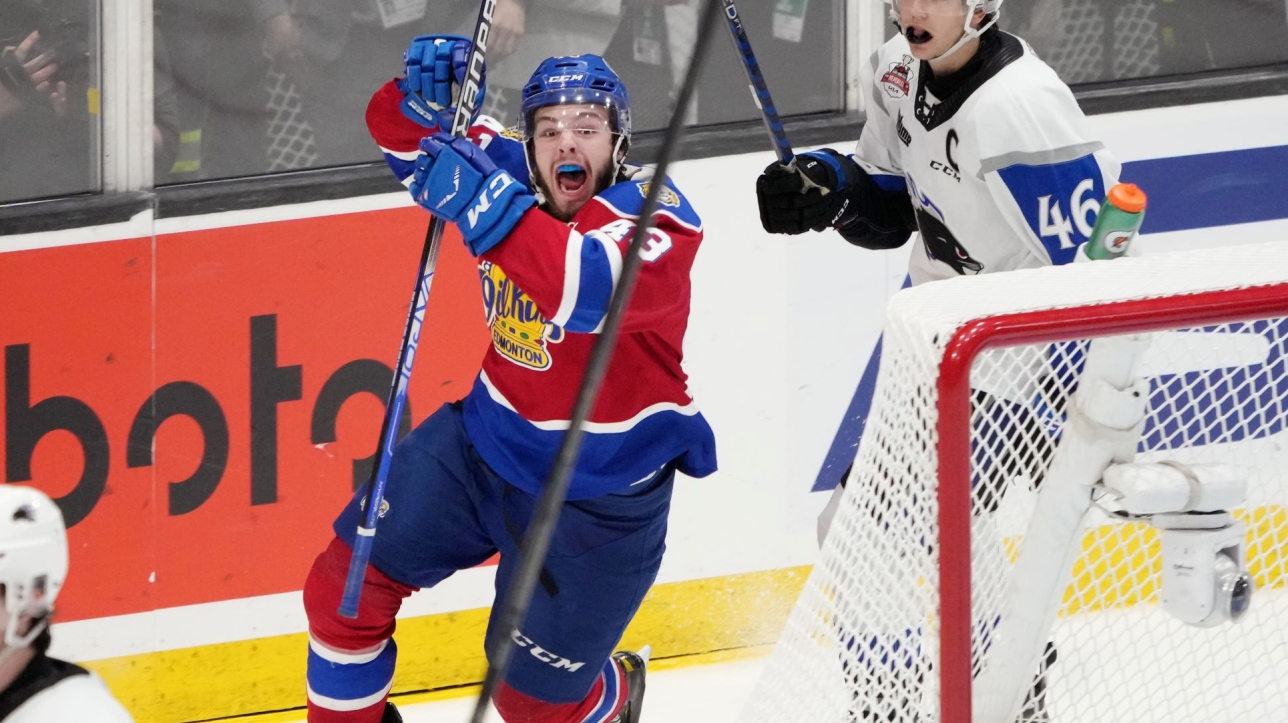 The Edmonton Oil Kings beat the Saint John Sea Dogs 4-3 in overtime Wednesday in the Memorial Cup round robin at TD Station.

Jaxsen Wiebe gave Edmonton the win with his third goal of the match at 8:05 in extra time.

“We had to regroup and come back stronger,” said Wiebe, the game’s hero. The boys showed up to fight and we were rewarded. “

Both goalkeepers took their game to the next level in extra time with many saves in a three-on-three tiebreaker for the first time in Memorial Cup history.

This win allows the Oils Kings to sign their first win after being beaten by Shawinigan on Tuesday. As for the Sea Dogs, they have won their first game of this round robin.

Edmonton has two points in the standings while Saint John adds one point to his total, which makes four in two games.

The Oil Kings put pressure on the Sea Dogs early on when Wiebe scored his first game just 2:14 off his first on power play. Then, at 4:27, Carter Souch completed a two-on-one drive by scoring the Western champions’ second goal.

Far from collapsing, the Sea Dogs have scored three goals in under four minutes. We first saw Raivis Kristians Ansons put Saint John on the scoreboard. Barely had time to catch his breath, Josh Lawrence equalized the game 25 seconds later.

“We knew our opponents would have a great start and we ended up two goals down,” said Sea Dogs manager Gardiner MacDougall. We responded surprisingly to take a 3-2 lead in first gear. “

Still in the middle of the top spot, William Dufour beat Sebastian Cossa to put the Sea Dogs ahead for the first time in the match.

“We deserved a better period, but we got a great point and we are preparing for Shawi,” said Dufour.

“We have recovered. We found ourselves two goals behind and came back with three quick goals, added Dufour. We tried to close the game, but we have to stay away from the penalty area. We gave up two goals and he hurt us. “

Quickly at the start of the second, Wiebe got everyone back to square one at 2:05 with a massive attack.

Hurtubise made 27 saves. For his part, Sebastian Cossa stopped 36 shots.

Two goals in 25 seconds for the Sea Dogs

Dufour continues the momentum of the Sea Dogs