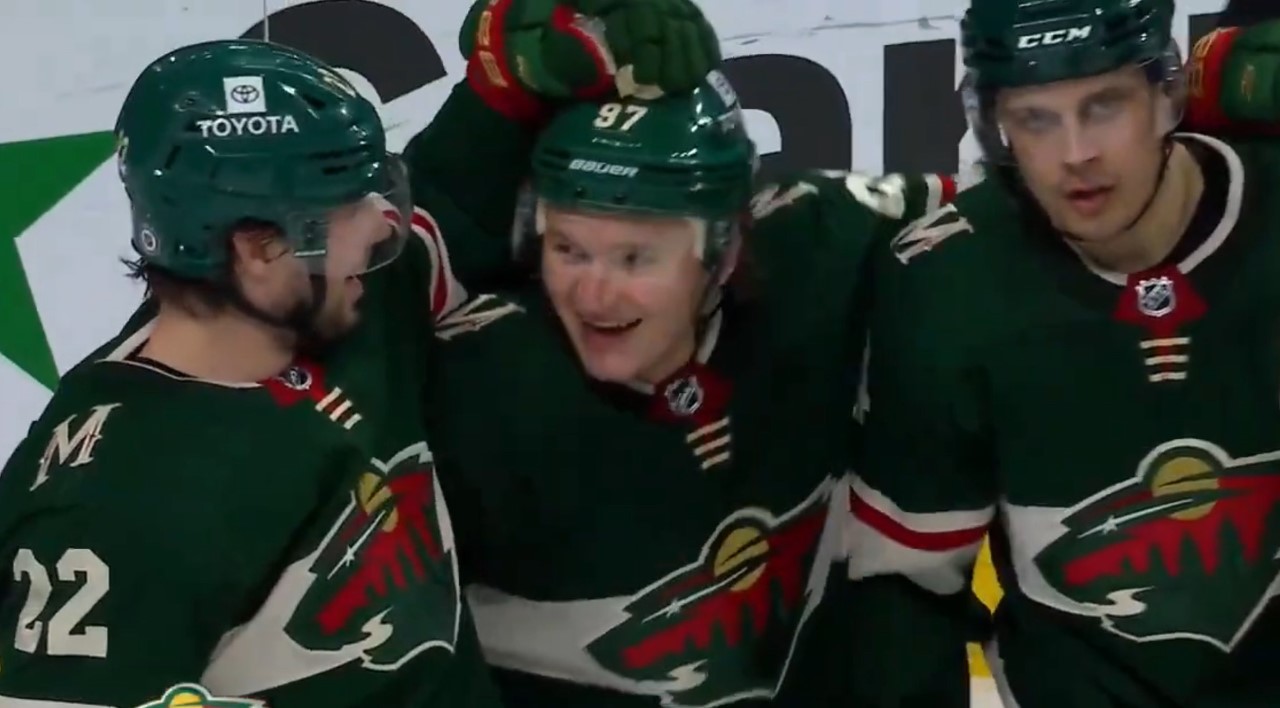 Despite the past two rather exciting days for Minnesota Wild fans with the signing of Marc-André Fleury and eight selections in last night’s draft, great concern persists.

It is the situation of the Wild champion, Kirill Kaprizov, which remains a very big problem for the moment.

Indeed, according to the latest news, Kaprizov is still wanted by the state in Russia due to his (possibly false) documents and conditions relating to military service.

He is accused of purchasing a fake military ID card in 2017, allegedly to try to avoid military service.

According to several sources by Minnesota analyst Wild Michael Russo, Kaprizov has been denied entry to the United States twice, and therefore is currently returning to Russia.

Also according to Russo, Kaprizov first attempted to reach the United States via Dubai, but he would be denied access because he doesn’t have a work visa (despite his five-year contract signed with the Wilds).

Kaprizov reportedly subsequently attempted to reach the United States a second time, this time across the Atlantic Ocean via a small, unnamed Caribbean island, but without success.

He was then refused entry to the United States a second time, and then returned to his home in Russia as we speak.

Minnesota superstar Wild Kirill Kaprizov was unable to enter the United States and has apparently returned to her native Russia, The Athletic’s Michael Russo reported on Friday. https://t.co/dYD0IbCGys

So it’s a really big deal for the Wilds right now.

The situation seemed less complex for Alexander Romanov and the Montreal Canadiens, but now that Romanov is a member of the New York Islanders, an American team of course, things could get complicated.

This will be a situation to look at very closely.

– What a beautiful moment!

Our #NHLDraft live streaming on Twitch caught the moment when Juraj Slafkovsky found out that his best friend was joining him in Montreal.#GoHabsGo | @FordCanada pic.twitter.com/h0CgSCUNoO

Wayne Gretzky wanted to cheer him on in a tough time: https://t.co/fGDngjLdzt

– Wayne Rooney returned to MLS this time as a manager?

Wayne Rooney opens at the helm of DC Unitedhttps: //t.co/HRQ0L61dWl