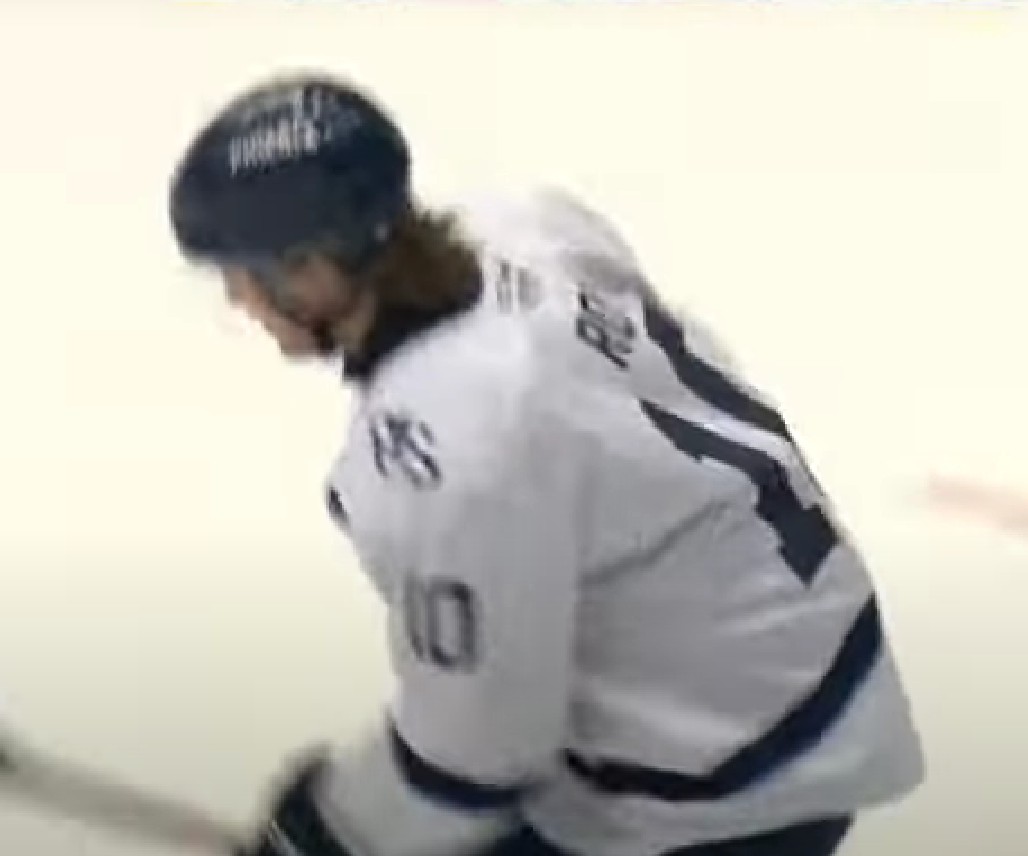 The last Junior World Championship presented in December was canceled due to the Omicron variant of COVID-19.

The next CHJ will in fact be presented and, as indicated by Mikaël Lalancette, 13 QMJHL representatives have been invited to the summer camp.

Two of these representatives are hoping for CH. They are Joshua Roy and Riley Kidney.

The summer camp will run from 23 to 27 July and will determine the players who will join Team Canada’s roster next December.

As for the canceled (and postponed) 2022 World Championship, it will take place next August. All players without exception who were part of the squad will be invited to return if their NHL club doesn’t mind, of course. If some players cannot participate, they will have to be replaced by the summer camp guests. Would Roy have been one of the first called up to replace in August? Details next month.

The players who participated in the 2022 World Junior Championships have all been contacted and informed that they will be part of the team when it resumes in August if they can take part. Many “ifs” by now, including negotiating with their NHL clubs. Announcement in July.

For Joshua Roy and Riley Kidney, the tournament would be a great way to end their 2022 season. Especially for Roy, who will have won almost everything this year. He was the regular season top scorer in the QMJHL, the third top scorer in the playoffs, won the Personality of the Year award and is a finalist for the League’s Most Valuable Player Award.

A gold medal (in January 2023) with Team Canada would be a nice exclamation point for his year 2022. Oh, and I almost forgot: he signed his first professional contract with Montreal.

Riley Kidney has also signed a contract with the Canadian.

We hope for the two Montreal wannabes that they will make a good impression on the pitch.

You #BringItToBroad are moving forward with John Tortorella as head coach with an announcement already today, TFP learned.

Details on how it went down @ ADiMarco25which also clarifies the speculations on Philadelphia senior management ⬇️⬇️ https://t.co/6TshgKabuM

– The Celtics will face elimination tonight.

“The end is near for her.