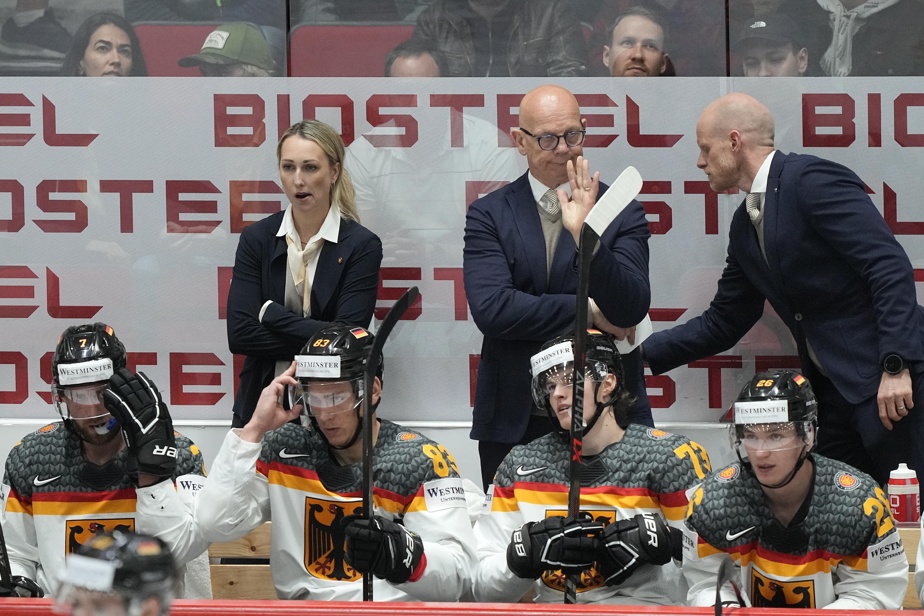 For the first time in history, a woman will sit behind the bench of an American Hockey League team.

Jessica Campbell will join the coaching staff of the Coachella Valley Firebirds, Seattle Kraken’s farming club, starting next season. She will be an assistant coach along with Dan Bylsma.

No woman has held such a position before in the AHL or the National Hockey League for that matter.

In a press conference ahead of the draft on Thursday, Kraken CEO Ron Francis said Bylsma asked him if he was open to “all” potential candidates. “I said yes, absolutely. We believe he has a bright future in the world of hockey. ”

“We think he will be able to work with young people and improve them. We are happy that she is first, but we are not hiring her for that reason. We do it because she is able to do this job and allow us to improve. ”

Regarding women who have been or still are in the Kraken leadership offices, such as Alex Mandrycky (Research Director), Cammie Granato (former scout) or Namita Nandakumar (Quantitative Data Analyst), Francis added that “they were hired because they were qualified for their position. ”

30-year-old Campbell was assistant to the Nuremberg Ice Tigers in the German Hockey League. He was also behind the bench for Germany at the most recent Senior World Championship.

The former Cornell University team captain told ESPN that growing up, “I never dreamed of being a coach, because it didn’t exist and I didn’t know it was possible. It was possible. For today’s young athletes, it is important to have representation. and see that they can become who they want to be. For most of the players I coach, their daughters will see them having a female manager. It opens up the conversation and can inspire girls to do something they thought was impossible. ”

D.r Hayley Wickenheiser is on the rise with the Toronto Maple Leafs. The team’s general manager, Kyle Dubas, announced Tuesday morning that the former Canadian team captain has become assistant to the general manager of player development.

Wickenheiser becomes the fourth woman in NHL history to hold an assistant general manager position. Émilie Castonguay and Cammi Granato occupy the same position with the Vancouver Canucks. Angela Gorgon served in those roles with the Anaheim Mighty Ducks during the 1996-97 season.