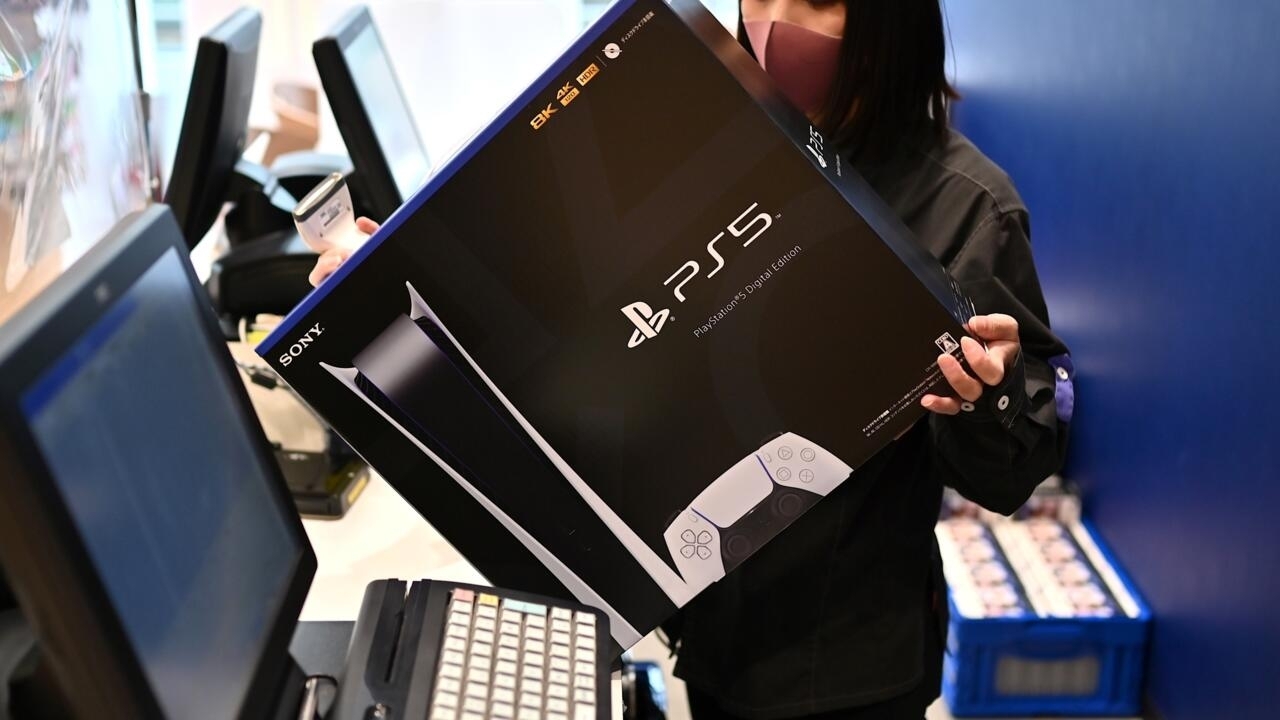 Tokyo (AFP) – It is still dark when the first brave ones begin to line up in front of a Tokyo electronics store in hopes of buying a PlayStation or Xbox game console, a scene that has become commonplace in Japan, particularly affected by the shortages.

Looking for a PlayStation 5 since February, Tetsuya, 50, joined a queue of several dozen people shortly after 6:30 in front of a shop in Akihabara, the “geek” neighborhood of the Japanese capital.

But around 8:00 a.m., a uniformed employee comes to announce that the store hasn’t received either PS5 or Xbox that day. The crowd disperses quickly and silently. “It is a pity, but I will try my luck again if I have the opportunity”, the philosopher Tetsuya, interviewed by AFP.

Sony and Microsoft machines – also Nintendo’s Switch – experienced supply chain disruptions as soon as they were released in November 2020, further accentuated this year by confinements in China, which complicated production and delivery.

Japanese electronics stores, after experiencing chaos when consoles were put up for sale that sometimes required police intervention, have mostly opted for online lottery sales to avoid crowds in the midst of a pandemic. .

To discourage “scalping”, the purchase and then resell it at a high price on the internet, some brands also choose to sell their consoles without warning, according to random arrivals.

The phenomenon called “guerrilla sales” in the Archipelago, a term that appeared when Nintendo’s DS system, a victim of its success, encountered supply problems in the 2000s, thus prompting hundreds of people to try their luck all over Japan, the most often on weekends, before shops open.

At first left to themselves for lack of reliable information, consumers gradually organized themselves, and one of them had the idea of ​​aggregating the information gathered in the field from the details on a website.

“Last summer I tried to buy a PlayStation 5 for three months, but every time I went to a store, stocks ran out,” the site manager, who wishes to remain anonymous, tells AFP.

“To find out if the console was for sale, the only way was to call all the stores or find testimonials on Twitter. I thought everyone was having the same problem and creating a place to share information would be useful for the community.”

This 40-year-old Japanese, who is also an artificial intelligence researcher, collects all the information posted on his site’s forum and compiles it into a weekly calendar, allowing users to estimate where and when they will have the best chance of finding a console. .

His investment in community service is time-consuming: he says he spends 7 to 12 hours a day on weekends sorting and trying to verify up to 500 messages a day. Its website also provides practical information, such as explaining where to queue in front of each store.

“I don’t have a weekend life, but if I stop, people who want to buy a console will be in trouble,” he says, hoping to support people “who really love video games” against scalpers.

Beyond manufacturing and delivery issues, Japan suffers from Sony’s strategy of serving the European and North American markets as a priority, Toyo Securities analyst Hideki Yasuda told AFP. He estimates that only 5-8% of the roughly 20 million PS5s sold worldwide have been in Japan.

When the PS4, Sony’s previous console, was launched in 2013, “the smartphone gaming market was booming in Japan as the console market was walking on water,” explains Yasuda. “Sony probably thought it would disappear altogether in the 1920s, especially with the decline of the Japanese population.”

“A lot of people who buy a console in + guerrilla sale + then resell it right away, at full price,” even if it means buying it back later when it’s normally available in stores, he adds.

Retailers still have a bright future ahead of them: Despite the promise made in May by Jim Ryan, head of Sony’s games division, of a “significant increase” in production this year, Yasuda believes there will be no PS5 supplies until second half of 2023.