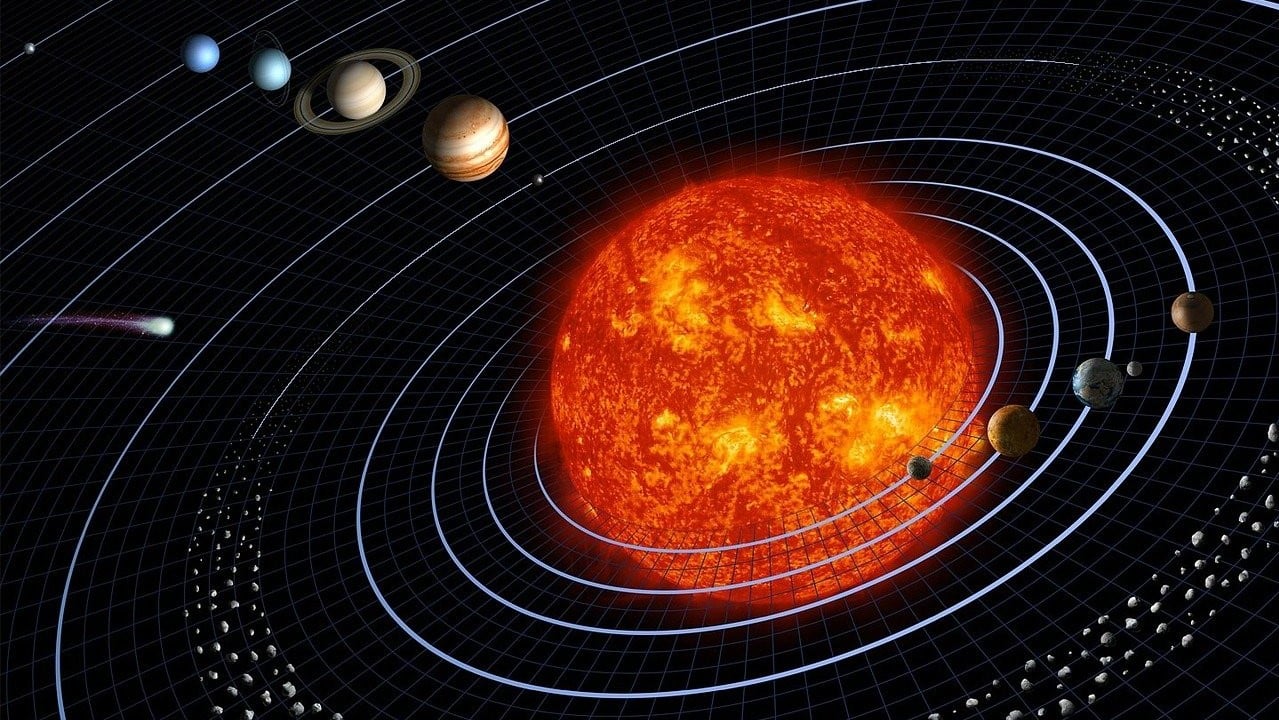 The passage of a nearby star could completely disrupt our solar system, but for now it is not. Canadian researchers ran nearly 3,000 simulations to observe that this event could change Neptune’s orbit by 0.1%, which would be enough to eject planets from the solar system or cause them to collide. However, this type of phenomenon only occurs once every 100 billion years or so.

Within the solar system, any change in the planetary trajectory can have obvious repercussions on its evolution. Ever since Newton formulated his universal law of gravity, the long-term stability of our system has been a concern of astronomers for centuries. However, the architecture and evolution of planetary systems are shaped in part by stellar flyovers, although their effect may remain minimal.

In this context, Garett Brown and Hanno Rein of the University of Toronto have been interested in the shocks of nearby stars that are too weak to immediately destabilize the solar system but strong enough to measurably disrupt the dynamic state of the solar system. If a star approached a few billion kilometers from our system, which planetary trajectories would be changed?

2880 simulations of stellar overflights and their effects 4.8 billion years later

In total, Canadian researchers performed 2,880 simulations of flying over stars near the solar system. Their results are published on the pre-publication platform arXiv. Depending on the mass and distance of the tested star, the intensity of the perturbations on the system varied, and this up to 4.8 billion years later. In fact, some simulations were stopped earlier when a planet found itself destroyed or ejected from the solar system. It is therefore probable that after that date other disservices may occur.

” We perform long-term integrations and show that even small perturbations due to stellar flyovers can affect the stability of planetary systems throughout their lifetimes. the researchers write. ” We find that small disturbances in the orbits of the outer planets are transferred between the planets, increasing the likelihood of destabilization of the inner planetary system “.

” Our results for the solar system show that relative perturbations of the semi-major axis of Neptune [la planète la plus éloignée du système solaire] on the order of 0.1% are strong enough to increase the probability of destabilization of the solar system by an order of magnitude “, They specify. This corresponds to a change in Neptune’s position of about three times the distance between the Sun and the Earth.

Most of the simulations generated collisions of planets

Of the 2880 simulations performed, 1920 caused probable and measurable instability and 960 induced disturbances too weak to be measured. Of the probable simulations, most resulted in collisions between Mercury and Venus, the closest to the Sun, and 26 ended in a mess of the system. Some simulations have shown an ejection of Uranus, Neptune or Mercury from the solar system, and one experiment even induced a collision between Earth and Mars!

The Solar System’s path to dynamic instability is ultimately determined by chaos.

However, the most likely path to instability is a resonance between Mercury and Jupiter leading to an increase in Mercury’s eccentricity.

This can lead to a collision with Venus.

” The path of the solar system’s dynamic instability is ultimately determined by chaos writes Garrett Brown in a tweet. ” However, the most likely path to instability is a resonance between Mercury and Jupiter leading to an increase in Mercury’s eccentricity. This can lead to a collision with Venus “.

Fortunately, the researchers conclude that this type of phenomenon only occurs once every 100 billion years or so. The weak perturbations initially shake the system slightly, the instability then occurs only millions or billions of years after the passage of the star.