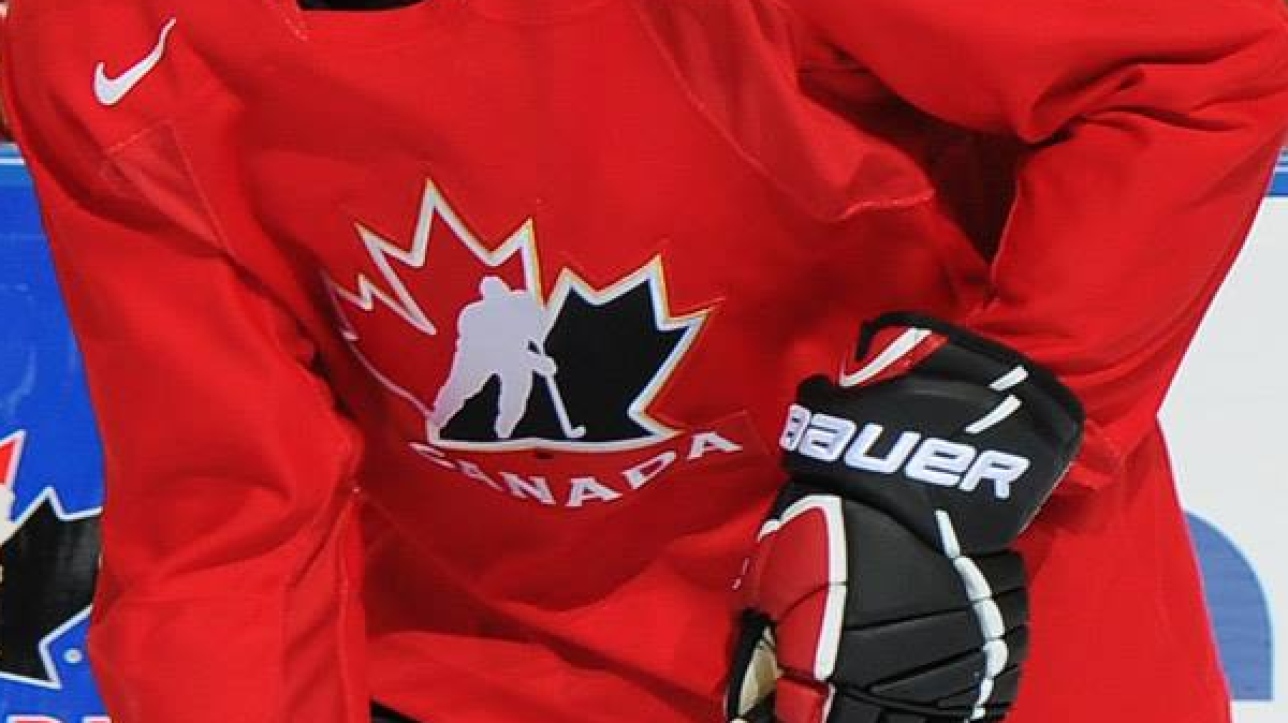 TORONTO – Scotiabank has put the sponsorship of Hockey Canada on the ice. And other large companies have followed suit.

The financial institution has indicated that this pause will last until it is satisfied that the right steps are taken to improve the culture within the sport.

Later in the day, retail giant Canadian Tire and communications company Telus announced that they would be withdrawing their support ahead of the upcoming junior hockey world championship.

The developments come after the federal government’s decision to freeze public funding for the national sports organization last week in the wake of its handling of an alleged sexual assault and out-of-court settlement.

Hockey Canada quietly settled a lawsuit last month after a woman claimed she was assaulted by eight members of the gold medal-winning junior national team in 2018 during a gala and golf event in London, Ontario, four years.

None of the charges have been proven in court.

“Like many of you, I have been shocked by recent reports of alleged assaults involving young Canadian hockey ambassadors,” Scotiabank President and CEO Brian J. Porter wrote in a statement. We believe we have a responsibility, as hockey fans and sponsors, to contribute to positive change in the sport.

“We are committed to ensuring that hockey is safe, inclusive and accessible. “

Porter added that Scotiabank’s planned marketing and events at the 2022 World Junior World Cup postponed by the pandemic in August are being canceled, with investments redirected to other programs, including one that aims to help break down barriers, funds for youth in sports and the Women’s World Championship.

In an e-mailed statement, Canadian Tire said the company is “deeply disappointed by Hockey Canada’s lack of transparency and accountability regarding the assault allegations.”

In addition to withdrawing its support for the Junior World Championship, Canadian Tire said it was “re-evaluating its relationship with Hockey Canada”.

For its part, Telus is redirecting money from its sponsorship of Hockey Canada and World Junior Championship to Canadian organizations that support women who are victims of sexual violence.

“We are appalled by recent reports of assaults involving members of the 2018 World Junior Championship team,” the company said in a statement.

Telus said it will continue to support women’s events and youth support programs in hockey.

Scotiabank announced it is making a donation to the Canadian Women’s Foundation, which supports victims of gender-based violence. It also expects Hockey Canada to fully cooperate with the federal government-required audit and ensure corporate funding is being used as intended.

Hockey Canada said in a statement Tuesday that it “greatly appreciates” its relationship with Scotiabank, adding that “we respect and understand their decision.”

“Hockey Canada is working to change the culture of hockey and to make the sport safer and more inclusive, both in arenas and in our communities,” reads a statement from the organization. This is something we started a long time ago, but we recognize that we need to do more, faster. “

Hockey Canada recognized last week that it needs to “do more” to build a safer culture after a tumultuous week in which President Scott Smith and outgoing CEO Tom Renney were called in by lawmakers.

“We were all waiting for answers to the many questions about how they handled the situation,” St-Onge, the federal government’s sports minister, told reporters on Wednesday in Ottawa.

“Unfortunately, we haven’t received many responses. “

St-Onge revealed at the time that Hockey Canada would only recoup its government funding once its executives produced an incomplete report from the third-party law firm hired to investigate the 2018 incident involving eight young players. .

He added that Hockey Canada must also become a signatory to the Office of the Integrity Commissioner, a new government agency with the power to independently investigate allegations of abuse and impose sanctions.

The woman who reported the attack, now 24, was seeking $ 3.55 million in damages from Hockey Canada, Canadian Hockey League and Players Anonymous.

Details of the deal were not disclosed, but Smith said Hockey Canada provided the funds, adding that no government money was used. St-Onge ordered verification to make sure this was indeed the case.

The Canadian Heritage Standing Committee will meet on July 26 and 27 to hear from other witnesses. He also asked to see a drafted copy of the non-disclosure agreement relating to the agreement and a long list of communications from Hockey Canada.

St-Onge revealed that he only learned of the situation during a phone call with Renney a few days before TSN broke the news last month. Hockey Canada said it informed Sport Canada of the situation in June 2018.