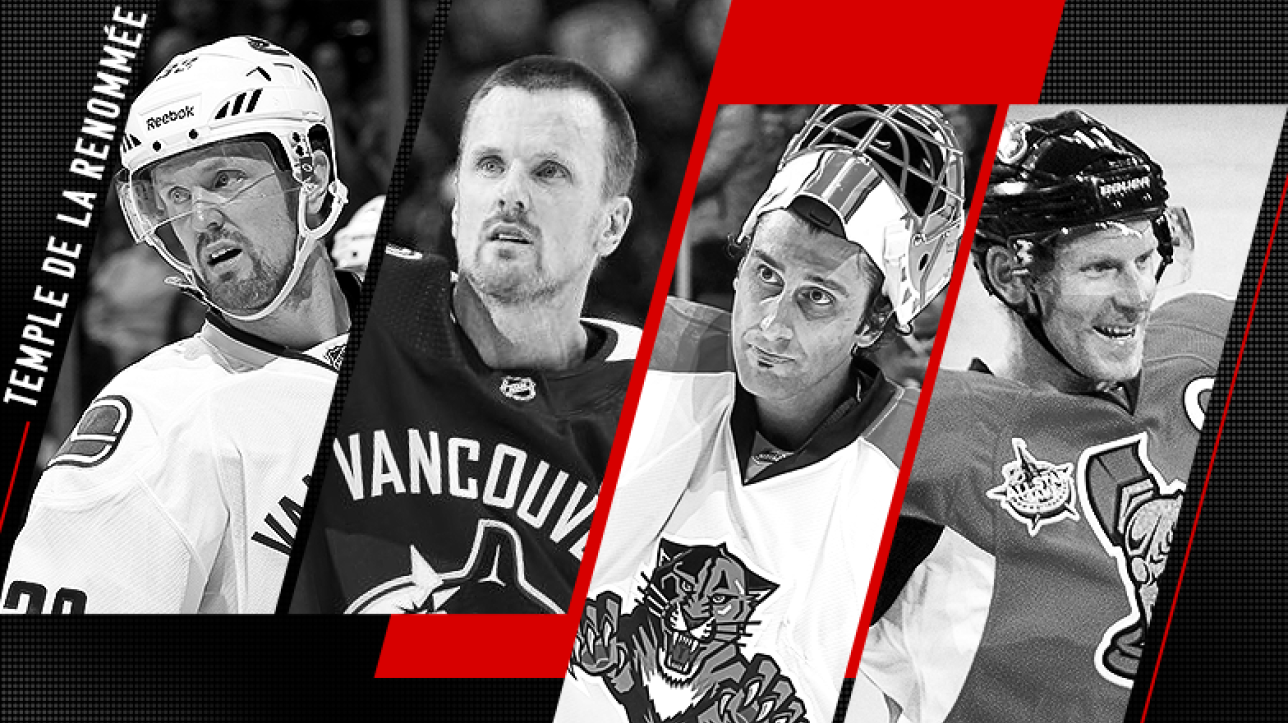 41-year-old Sedin represented Sweden at the Junior Hockey World Championships on three occasions, as well as competing in the 2006 and 2010 Olympics. He won gold in 2006 in Turin.

Throughout his career, Henrik Sedin has evolved together with his brother Daniel, enlisted shortly before him in 1999, 2nd in the repechage.

Like his twin, Daniel Sedin has competed three times in the Junior World Championships. In addition to participating in the 2006 and 2010 Olympics, Daniel Sedin also contributed to Sweden’s 2014 trip, when the country won silver.

Luongo among the great

Chosen in the first round of the New York Islanders in 1997, 4th overall, Luongo played for the Islanders for only 24 games. He was later traded along with Olli Jokinen to the Florida Panthers to Oleg Kvasha and Mark Parrish.

In his first stint under Florida palm trees, Luongo played five seasons before being traded to Vancouver. Alongside the Sedin twins, he spent eight seasons there, before returning to finish his career with the Panthers in his last six seasons in the NHL.

If a Stanley Cup is missing from his list, Luongo can boast of having won gold twice (2010 and 2014) in three Olympic Games appearances with Canada.

He has never won the Vézina Trophy awarded to the best goalkeeper in the NHL, but in the 2006-2007 ballot he came back just behind Martin Brodeur. Luongo won the William M. Jennings Trophy in 2010-2011.

Alfredsson, the image of the senators

The fifth year will finally have been a good one for Daniel Alfredsson, who gets his place in the Hall of Fame. He has been the face of senators for many years, after being drafted into the 6th round by Ottawa in 1994.

Internationally, Alfredsson has won Olympic gold and silver medals with Sweden. He has participated in the Olympic tournament five times in his career.

Sallinen gets a first

For her part, Riikka Sallinen becomes the first Finnish player to be inducted into the Hall of Fame, in her category.

Five new players inducted into the Hall of Fame

Carnegie among the builders

Finally, Carnegie was born in 1919 in Toronto and is considered “the best black player who has never played in the NHL”.

The son of Jamaican immigrants, he has overcome many obstacles to follow his dream of playing with the Toronto Maple Leafs.

Carnegie played hockey in Quebec for several years, most notably with the Quebec Aces between 1949 and 1953.